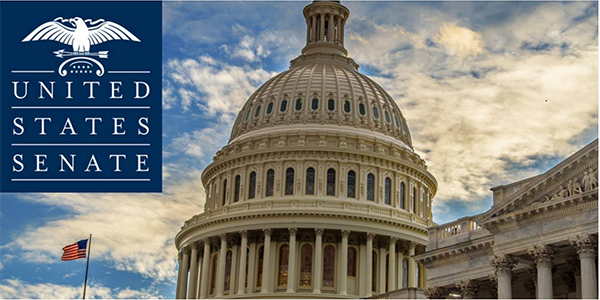 May 7, 2020 - United States Senators Lamar Alexander (R-Tenn.) and Marsha Blackburn (R-Tenn.) introduced legislation today they say will boost Medicare payments, which will help hospitals in Tennessee keep up with the cost of providing care and help curb the trend of rural hospital closures.

"Last year, the Trump Administration updated the formula that determines how much Medicare will reimburse hospitals for patient care, taking into account, among other things, the cost of labor in that geographic area - called the Medicare Area Wage Index. And because of this change, Alan Levine, who leads Ballad, announced a $10 million investment in pay increases to nurses. However, these changes are temporary and will expire in three years, and many hospitals are concerned that hospital reimbursements could revert to the lower rates," Alexander said. "Given COVID-19 impacts on rural hospitals, any changes that lower reimbursement would have significant impact. Tennessee has the second highest rate of hospitals closures in the country, with 13 hospitals having closed since 2010, and this is, in large part, due to lower reimbursements. This legislation will help keep up with the cost of providing care and help curb the trend of Tennessee rural hospital closures by setting an appropriate national minimum for the Medicare Area Wage Index."