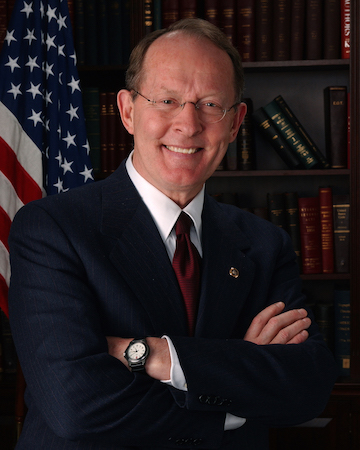 Alexander said: "The Senate has sent to the president's desk legislation that will speed cures and treatments into patients' medicine cabinets. The first step was last year's passage of 21st Century Cures to spur medical research, and this is the next step -- ensuring patients see the benefits of those research advancements."

Over the last year and a half, the HELP Committee that Alexander chairs has held 15 bipartisan briefings, including some with the House Energy and Commerce Committee, to hear from FDA and industry about the reauthorization. The HELP Committee held two bipartisan hearings, on March 21 and April 4, on the medical device and drug user fees. The committee held a markup on the bill on May 11, when two bipartisan amendments were adopted, and the committee overwhelmingly approved the bill -- voting 21 to 2.

The bill includes provisions from: