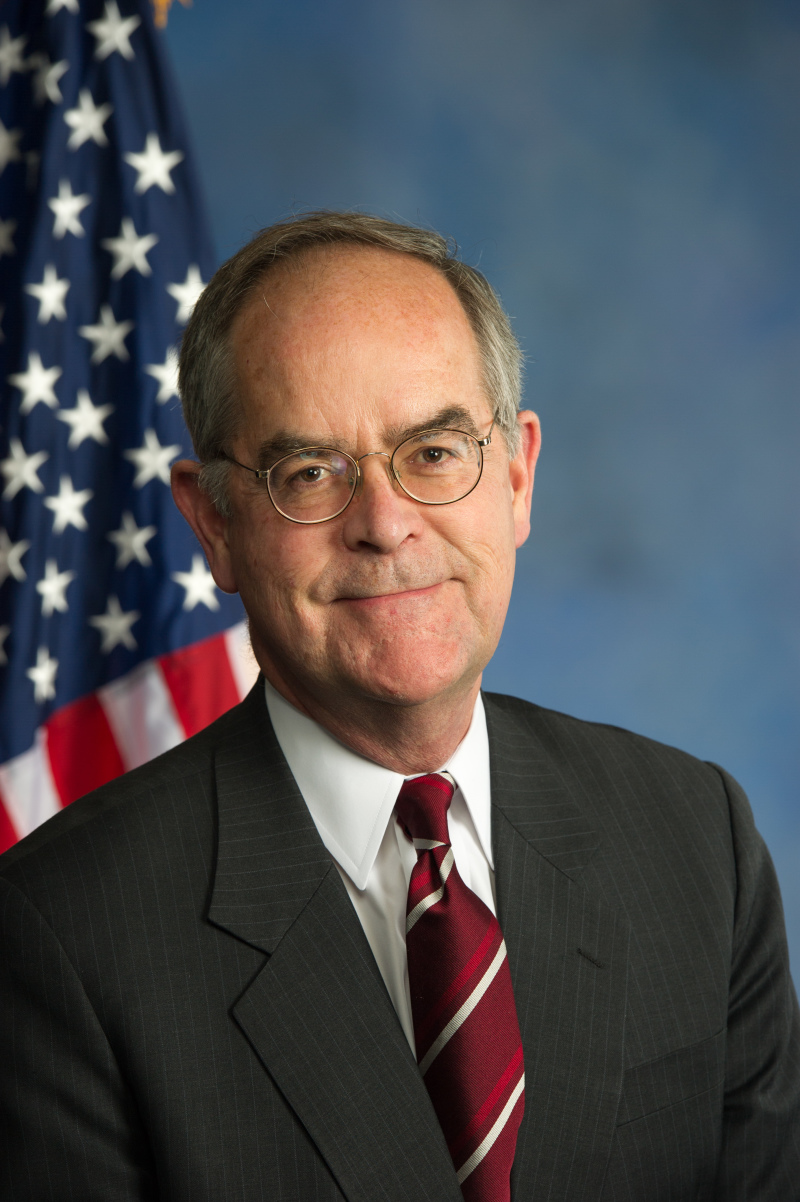 The Washington Post and "60 Minutes" recently revealed that the Act has severely restricted the ability of the Drug Enforcement Administration (DEA) to investigate and discipline opioid distributors suspected of illegal behavior. "It is clear that the Ensuring Patient Access and Effective Drug Enforcement Act of 2016 has significantly and adversely affected the federal government's ability to crack down on opioid distributors that are endangering communities across the country," Ryan said.

"We need to restore DEA's full powers, not hamper the agency the way the drug industry wanted," Cooper said. "Congress made a terrible mistake letting the drug industry bill slip through. Congress should correct that mistake now!"

The 2016 Act altered DEA procedures and made it more difficult for the agency to combat the spread of opioids into the black market. "We need a DEA that is fully empowered to enforce opioid regulations and crack down on irresponsible distributors," Jenkins said.

"At a time when the opioid epidemic is impacting communities across the country, it's critical that no tools are taken off the table," Kuster noted. "We know that the opioid crisis has in part been fueled by the over prescribing of opioid pain medications and any limitations on the DEA's ability to get unneeded prescription drugs off the street must be eliminated. I'm pleased that we've been able to come together in a bipartisan fashion to introduce this bill to repeal provisions of the Ensuring Patient Access and Effective Drug Enforcement Act, which DEA officials cite as restricting their ability to do their job."

"It appears that this law has significantly affected the government's ability to crack down on opioid distributors that are failing to meet their obligations and endangering our communities," McCaskill said. "That's why I introduced legislation that repeals this law and will continue my work investigating the role pharmaceutical distributors played in fueling this public health crisis."