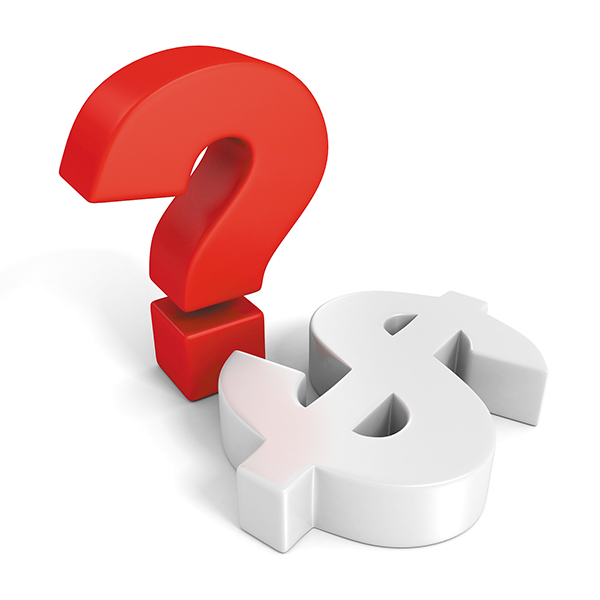 Tune into any news channel, flip through a local paper, or scroll through your social media feed, and you're almost sure to see these two words looming: "Tax reform."

The current administration is pushing for big changes, which has generated an even bigger buzz. As we near the end of 2017, the uncertainty around the timing and/or likelihood of these proposed changes going into effect could be causing you to second guess your approach to year-end tax planning.

Though the president has expressed that he would prefer to have these changes finalized before the end of the year, even he has acknowledged that it is not likely. In fact, he recently alluded to the "years" it took for the last major tax code overhaul to be finalized under former President Reagan. That was 1986, when gas cost about 90 cents a gallon, stamps were 22 cents apiece, and the tax code was around 30,000 pages.

Obviously much has changed in 30 years, including the tax code more than doubling in length (it now exceeds 74,000 pages) despite the lack of major tax reform. Thus, if history is any indicator, there is a good chance that the tax code will change in the near future - though we don't yet know when or to what extent. For 2017, smart tax planning means sticking to the basics ... but keeping a close watch on what could be.

In the proposed tax reform, some of the deductions available to individuals under the current law may be reduced or eliminated. These areas are important to consider for year-end tax planning:

There are two other changes included in the tax proposal that could have a positive result for individual taxpayers: The end of alternative minimum tax and the elimination of the estate tax. How these changes will affect other provisions (i.e., the carryover of alternative tax paid in previous years and the step-up in basis for property passed through an estate) remains to be seen.

Changes proposed for businesses are basically a reduction in the tax brackets. The proposal calls for a maximum tax rate of 25 percent for partnerships and S corporations, which is puzzling because both of these entity types are classified as "pass-through," and currently there is no entity tax. The proposal also includes reducing the corporate tax rate to 20 percent, which is good news for personal service corporations (i.e., incorporated physician practices) that are currently taxed at a flat rate of 35 percent.

Business tax planning for 2017 is more of the same. If you practice in a C corporation that is classified as a personal service corporation, make certain that you are not retaining profit when the countdown to 2018 ends. Otherwise, you may be looking at 35 percent federal tax plus another 6.5 percent excise tax in Tennessee.

For now, we recommend basing your tax planning approach on the current law for 2017, staying in touch with your CPA or tax advisor, and monitoring any changes that could be on the horizon.

Lucy Carter, CPA, is a member (owner) in KraftCPAs PLLC and practice leader of the firm's healthcare industry team. You may contact her via email at lcarter@kraftcpas.com. For more information, visit www.kraftcpas.com/healthcare.htm.