From Clinical Trial to Commercialization 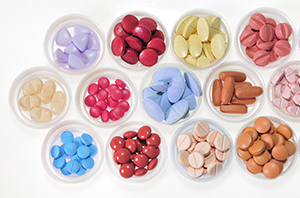 It's a long road with many speed bumps along the way when making the journey from drug development to approval and commercialization, but Nashville-based Cumberland Pharmaceuticals seems to stay in the HOV lane.

Having already successfully shepherded other drugs through the development process and into the marketplace, the company recently announced the initiation of a new Phase II clinical program of PortabanTM, an oral formulation of ifetroban, for patients with portal hypertension associated with liver disease. The FDA has cleared Cumberland's investigational new drug application for a multicenter, randomized, double-blind, placebo-controlled Phase II clinical study.

While ifetroban was initially researched by a large pharmaceutical company, Cumberland Pharmaceuticals CEO A.J. Kazimi said he's been working with Vanderbilt since 2011 to advance the drug to a number of patient target populations. Ifetroban, a potent and selective thromboxane-prostanoid receptor (TPr) antagonist, has been through more than 20 previous studies and now includes a database of more than 1,000 patients across the U.S.

"Portal hypertension is an increase in blood pressure stemming from the system of veins coming from the stomach, intestines, spleen and pancreas, which merge to the portal vein going into the liver," explained Kazimi, who founded Cumberland Pharmaceuticals in 1999.

Liver injury is typically caused by alcohol use or infection, and scarring from that damage prevents blood flow and causes pressure build-up. The greatest risk includes life-threatening ruptures, but ifetroban works by opening up those veins and increasing blood flow. Kazimi said an estimated 30 percent of U.S. liver cirrhosis patients - or 200,000 Americans - develop portal hypertension each year. Ifetroban represents the first medical therapy to treat portal hypertension, and Kazimi said it's proving promising.

"When we purchased ifetroban, we inherited a large safety database, which shows it's safe and also increases blood flow," Kazimi explained. "For this program, we also have animal data which gave us the confidence to move into Phase II."

The Phase II study of PortabanTM will involve 30 participants at three medical centers. Patients will begin the trial with an intravenous dose, followed by 90 days of oral intake. "We will then discuss results with the FDA and follow that with a Phase IIB study or go right into a pivotal Phase III study," Kazimi explained of the approval process.

A Phase III study would compare supportive treatment to an active pharmaceutical. Ultimately, the goal of ifetroban for portal hypertension would be to bridge patients to liver transplantation or to serve as an ongoing medical therapy for less critical patients. Kazimi said ifetroban also has been demonstrated to be a potential basal dilator and has demonstrated an antithrombotic effect.

"We're dealing with a potential orphan drug candidate, which means if we're successful we'll be eligible for priority review and be able to fast track patients," he said. That means possible FDA approval within six months rather than the usual year or longer.

Ifetroban represents yet another milestone for Cumberland, which maintains a focus on underserved niche markets, including hospital acute care and gastroenterology. Other products already being marketed include Acetadote® (acetylcysteine) Injection for the treatment of acetaminophen poisoning; Caldolor® (ibuprofen) Injection, the first injectable treatment for pain and fever approved in the United States; Kristalose® (lactulose) for Oral Solution, a prescription laxative; Vaprisol® (conivaptan) Injection, for the treatment of hyponatremia; Ethyol® (amifostine) for Injection, a hospital-based product for oncology patients, and Omeclamox®-Pak for the treatment of H. pylori infection and duodenal ulcer disease.

Pharmaceutical product development typically takes 10 years and as much as a billion dollars from start to finish said Kazimi, who also serves as chairman of Cumberland Emerging Technologies, or CET ­- a biomedical incubator and joint initiative among Cumberland, Vanderbilt University and the state's Technology Development Corporation.

Fortunately, late stage pharmas like Cumberland can bypass many of the early stage checklists and focus attention on late stage development and marketing as they work toward FDA approval. It's a process Cumberland Pharmaceuticals has walked through twice, first with Acetadote and most recently with Caldolor.

"Caldolor was initially approved for use in adults, and now it's used for children," Kazimi said. "It's been really rewarding to reach out to children's' hospitals and see how it's being use to help children in this country."

Kazimi is incredibly selective when it comes to taking on a new drug and turns down many early stage suitors. "We have scientific and medical advisors who help us evaluate potential candidates and provide recommendations," he explained. "Our favorite projects are those that address unmet medical needs."

After reaching the holy grail of FDA approval, it takes several more months to get a new drug on shelves. "We spend that time finalizing manufacturing and packaging for the package insert, and then we get busy printing and calling national meetings of our sales organization to train and brief everyone on the game plan," Kazimi said. Staff members also attend medical meetings to share drug information with specialists and provide support through seminars and one-on-one meetings with clinicians and pharmacists.

"There's a lot of preparation underway," said Kazimi. "It's exciting to expand that and see the results of our products. 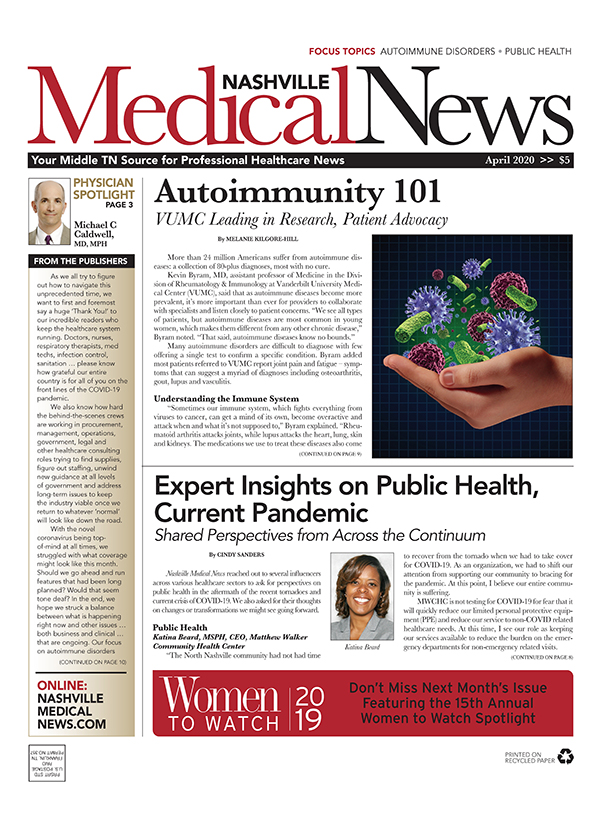