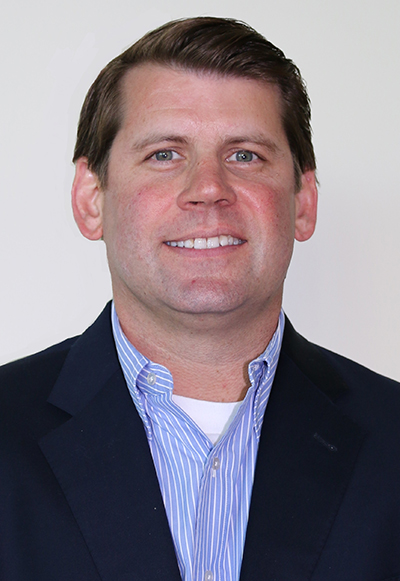 Journal in Which the Study was Published: Cancer Epidemiology, Biomarkers & Prevention, a journal of the American Association for Cancer Research.

Around 1990, breast cancer mortality rates began to decline, reflecting improved screening and the availability of new therapeutics, but the decline was far slower in Black women, Hines explained.

"Since the 80s, there's been increasing awareness of the disparities in breast cancer mortality and the troubling fact that they've grown over time," Hines said. "There's been a huge investment in decreasing or eliminating these disparities, but we wanted to see if it's been effective." Such initiatives have largely focused on improving screening education and availability for socioeconomically disadvantaged populations and racial and ethnic minorities.

How the Study Was Conducted: Hines and colleagues obtained records from the Florida Cancer Data System of over 250,000 women diagnosed with breast cancer from the years 1990-2015. Their sample set consisted of female patients who self-identified as non-Hispanic white (79.5 percent), non-Hispanic Black (10.5 percent), Hispanic white (9.7 percent), or Hispanic Black (0.3 percent). The researchers studied the cumulative incidence of breast cancer death as well as 5- and 10-year relative hazard rates for individuals in each group. They clustered patients based on year of diagnosis: 1990-1994, 1995-2004, and 2005-2015.

The results also hinted at possible factors underlying the continuing disparities. When the researchers normalized the mortality data based on age, insurance status, census-tract poverty, tumor stage and grade at diagnosis, and treatment received, the 10-year relative rate of breast cancer mortality for Black women--which was 102 percent higher than white women prior to normalization of data--decreased to 20 percent higher than white women.

Author's Comments: "Over the past three decades, we've seen an improvement in breast cancer survival for all women--especially for minority women--which is encouraging. However, in the most recent time period, non-Hispanic Black women have twice the rate of breast cancer death compared to non-Hispanic white women," Hines said. "We need to celebrate the progress we make, but we have a ways to go to produce equitable outcomes for women diagnosed with breast cancer."

As next steps, Hines and his team hope to pinpoint specific reasons for the continuing disparities, in order to advise future initiatives aimed at closing the gap. "In order to have the most impact, we need to tease out the individual factors that are most responsible," Hines said.

Study Limitations: Limitations of this study include incomplete data for a fraction of patients, especially at earlier time points, when some of the diagnostic criteria used often today were not commonly assessed. The study also excluded patients who identified as a race other than white or Black, or an ethnicity other than Hispanic.

Funding & Disclosures: This study was funded by the University of Central Florida College of Medicine. The authors declare no conflicts of interest.