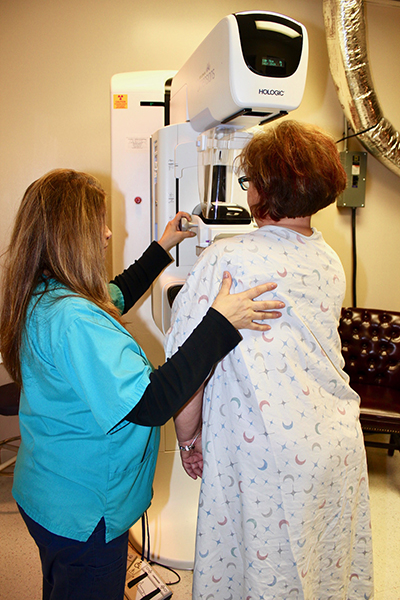 "Early detection is the key to surviving breast cancer," says Chief Medical Officer Paul Gentuso, MD. "We are committed to providing the best technology for our patients. 3D Mammography™ screenings have greater breast cancer detection rates than traditional mammography, and improve the patient experience by reducing the need for additional imaging."

Officials with Heritage said 3D Mammography technology overcomes the challenge of overlapping breast tissue, a major limitation in traditional two-dimensional mammography. In a landmark study evaluating nearly 500,000 mammography exams published in JAMA, 3D Mammography increased cancer detection by 41 percent in invasive cancers and 29 percent in all breast cancers. Heritage Medical Associates also employs a dose-managing software that reduces the radiation dose for 3D mammography to a similar or lower level as that of a traditional 2D digital mammogram.