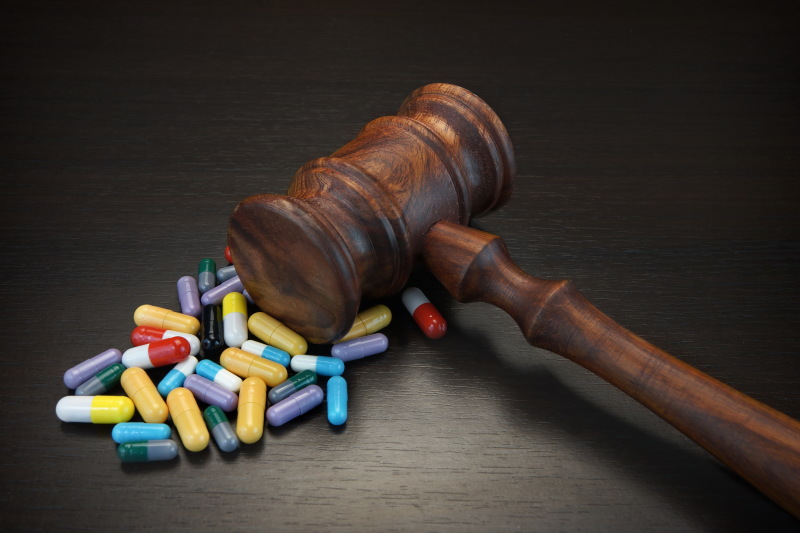 Five national hospital organizations and an organization of hospital pharmacists representing participants in the 340B drug pricing program filed a federal lawsuit today against the U.S. Department of Health and Human Services (HHS) over the department's failure to enforce program requirements and halt drug company actions that undermine the program. The groups are joined in the lawsuit by three 340B hospitals serving patient communities in need that have been harmed by the companies' refusals to provide discounts on prescription drugs dispensed at community-based pharmacies, as required by the 340B program.

340B requires drug companies to offer discounts on outpatient drugs to hospitals and other providers that serve patient communities in need, including those in rural areas. These savings enable hospitals to provide more comprehensive health care and support to patients - including free or low-cost drugs - without incurring costs for taxpayers.

Since July, however, a growing number of drug companies have unilaterally refused to provide discounts to 340B hospitals on drugs that are dispensed at community-based pharmacies. Many hospitals, including the three named as plaintiffs, rely on these 340B savings because they enable them to continue providing crucial care to patients in need.

Despite frequent communications with HHS urging it to enforce the law and block these actions, the department has yet to do so. The 340B law does not permit drug companies to condition discounts on the locations where patients obtain these drugs.

The lawsuit asks the court to order that HHS require these drug companies to provide 340B discounts on the drugs dispensed at community-based pharmacies and issue refunds to hospitals that were refused discounts. It also asks for an order requiring HHS to refer the drug companies responsible for these violations to the HHS Office of Inspector General (OIG) to assess penalties the law requires.

"The 340B program plays a critical role in helping eligible hospitals provide a wide range of comprehensive services and low-cost drugs to vulnerable patients and communities, many of which have been the hardest hit by the COVID-19 pandemic," said Rick Pollack, AHA's president and CEO. "This lawsuit will require the department to take actions that we've long called for against drug companies that are disregarding the law by limiting the distribution of certain 340B drugs to eligible hospitals. It's time to stop these illegal actions from drug companies and protect vulnerable patients and communities."

"The federal government has the responsibility to enforce the law by requiring that drug manufacturers offer discounts on covered drugs to eligible 340B hospitals," said Maureen Testoni, 340B Health's president and CEO. "These hospitals provide 60% of all uncompensated care in the U.S. and 75% of all hospital care to Medicaid patients. Our joint lawsuit demonstrates the immense harm this issue has caused the nation's 340B hospitals and the low-income and rural patients who rely on them for care, and it makes a strong case for the court to intervene now before the damage to the health care system becomes permanent."

"Hospital and health-system pharmacists have seen firsthand how critical the 340B program is in serving low-income patients in rural and urban areas throughout our country," said Paul W. Abramowitz, Pharm.D., Sc.D. (Hon.), FASHP, ASHP's CEO. "Our patients depend on this program, which ensures that our most vulnerable populations have access to the care they need. Now more than ever, as we navigate a public health emergency, it is essential that the program be implemented as Congress intended it."

"Drug industry players have moved without restraint to undermine the 340B drug pricing program, putting access to vital medications at risk for millions of Americans and destabilizing hospitals - including those on the front lines of the COVID-19 pandemic," said Bruce Siegel, MD, MPH, AEH's president and CEO. "We are asking the court to do what federal officials so far have failed to do: stop these unlawful actions and protect the nation's safety net."

"At no cost to the federal government, the 340B drug pricing program allows safety-net providers, many of which are teaching hospitals, to deliver critical health care services to low-income and vulnerable patients. This includes providing free or substantially discounted drugs to low-income patients, establishing neighborhood clinics, and improving access to specialized care previously unavailable in some areas," said David J. Skorton, MD, AAMC's president and CEO. "The lack of action by HHS to enforce the current statute will hurt low-income, rural, and other underserved patients and communities who will no longer be able to access vital services."

"The 340B program makes it possible for children's hospitals to provide life-saving medications to children," said Amy Knight, CHA's president. "This critical program is essential to the health outcomes of many children, and the discounts on these pharmaceuticals enable children's hospitals to care for these children and continue to provide services to the broader communities we serve."

For more information, please read the complaint and the memo in support of a motion for a preliminary and permanent injunction.