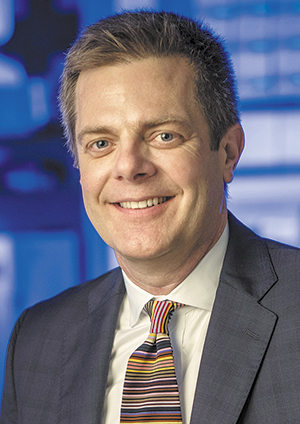 Vaccine pioneer James Crowe Jr., MD, director of the Vanderbilt Vaccine Center, was honored last month by the German science and technology company Merck KGaA for his contributions to developing new therapeutics and vaccines against some of the world's deadliest viruses. Half of the company's new 1 million Euro ($1.1 million) Future Insight Prize will go to Vanderbilt University Medical Center to support Crowe's research and the other half to the Broad Institute of MIT and Harvard to support Pardis Sabeti, DPhil, MD, who is developing genetic strategies to stop viruses like Ebola. Merck KGaA, Darmstadt, Germany, is not affiliated with the United States-based Merck & Co.

Kelly A. Carden, MD, sleep specialist with Saint Thomas Medical Partners, has been named the 34th president of the American Academy of Sleep Medicine. Carden, who has spent the last year as president-elect of the organization, will lead the AASM to promote excellence in sleep medicine healthcare, education, and research.

TriStar Ashland City Medical Center has been named one of the Top 20 Critical Access Hospitals in the country (CAHs) for quality. The top 20 scored best among CAHs as determined by The Chartis Center for Rural Health for quality. Those recognized have achieved success in overall performance based on a composite rating from eight indices of strength: inpatient market share, outpatient market share, quality, outcomes, patient perspectives, cost, charge and financial stability. 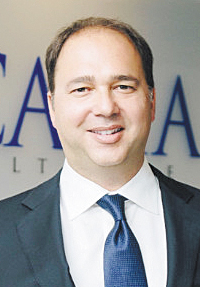 Change Healthcare Inc. recently announced today Diana McKenzie has been appointed to their board of directors effective Aug. 1, 2019. McKenzie is the former chief information officer for Workday, Inc., a leading enterprise cloud-based ERP software company, and Amgen Inc., a manufacturer of human therapeutics. She also serves on the board of directors of MetLife, Inc.

The South College School of Nursing has earned accreditation from the Commission on Collegiate Nursing Education (CCNE) for both its bachelor's and master's degree level programs in nursing.