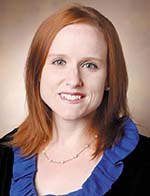 Christine Lovly, MD, PhD, assistant professor of Medicine and Cancer Biology at Vanderbilt University Medical Center, has been elected to The American Society for Clinical Investigation (ASCI), an elite honor society of physician-scientists. Lovly is among 64 new ASCI members elected by the active segment of the membership, and she joins a 2017 class of physician-scientists representing a diverse range of disciplines, specialties and institutions. 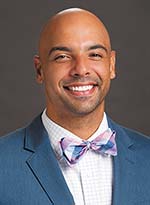 Joshua Taylor, MD, general surgeon, The Surgical Clinic, recently performed the first robotic transversus abdominus release (rTAR) in the state of Tennessee at TriStar StoneCrest Medical Center in Smyrna. Taylor performed the rTAR to repair a complex hernia using the da Vinci® Surgical System through 6 small incisions, three on each side of the abdominal wall. The robotic procedure adds reinforcement to the abdominal wall to prevent the recurrences or other hernias from developing, recovers the abdominal wall functionality, prevents the intra-abdominal organs from protruding through the abdominal wall and provides a cosmetically pleasing appearance. 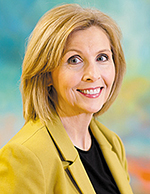 Tammy Hawes was named 2017 Outstanding Alumna during the East Tennessee State University awards banquet and annual meeting last month. A graduate of the ETSU Class of 1983, Hawes is the founder and CEO of Brentwood-based Virsys12, which specializes in healthcare transformation and workflow automation through technology. 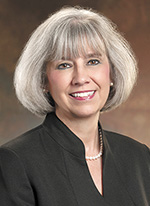 Charlotte C. Burns, FACHE, vice president of network affiliates for HCA's TriStar Division, has been appointed to the Council of Regents, the legislative body of the American College of Healthcare Executives (ACHE). Burns also currently serves as president of the local ACHE chapter, ACHE of Middle Tennessee.