After an invocation by Rep. Harold M. Love, Jr., PhD (D-Dist. 58), CEO Katina Beard addressed the full house to provide a brief update on MWCHC's signature programs and significant accomplishments over the past year, including announcement of a new 38-foot mobile medical unit that will allow the center to extend its reach into the community. 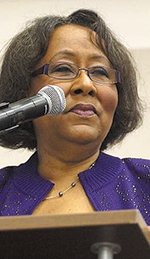 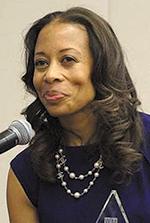 The Dr. Matthew Walker Sr. Legacy Award was presented to Henry Foster, MD. Professor Emeritus and former Dean of the School of Medicine for Meharry College, Foster also served as a clinical professor in Obstetrics and Gynecology at Vanderbilt during his long, distinguished career. Foster studied under and worked alongside Walker, and both are inducted members of the Tennessee Health Care Hall of Fame. 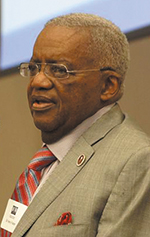 "Both Dr. Foster and Dr. Walker exemplify the advocacy and care for the community previously championed by Dr. Walker and Michelle B. Marrs," said Beard. "We are honored to give them these awards for the incredible work they've accomplished in Nashville." 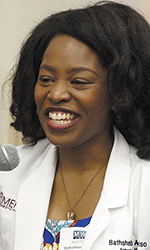 In addition to the awards and keynote address, the breakfast event serves as an opportunity to support the center's mission through donations. Nearly three-quarters of the patients served by the non-profit organization are identified as a racial and/or ethnic minority, a little over 90 percent of those seen by providers fall at or below 200 percent of the federal poverty level, and nearly 65 percent of patients are uninsured.