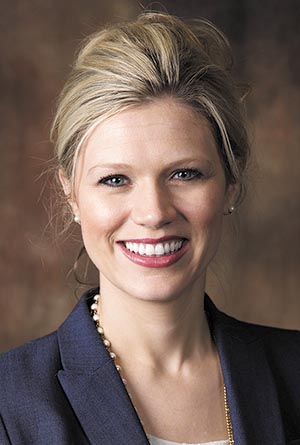 Chelsia Harris, BSN, MSN, DNP, associate director of nursing for degree development in the Lipscomb College of Pharmacy & Health Sciences, has been named executive director of the university's School of Nursing. Harris, who helped the university launch its RN-to-BSN program last year, joined the Lipscomb faculty in 2017. Prior to her work at Lipscomb, Harris taught for eight years as an associate professor of nursing in a baccalaureate program at College of the Ozarks in Missouri. Her clinical experience includes practice in medical-surgical acute care, outpatient cardiology, preventive health, primary family practice, and occupational and home health. Harris earned her undergraduate nursing degree from Arkansas Tech University, her Master of Science in Nursing degree as a family nurse practitioner from Vanderbilt University, and her Doctor of Nursing Practice degree with an emphasis in Educational Leadership from Case Western Reserve University. 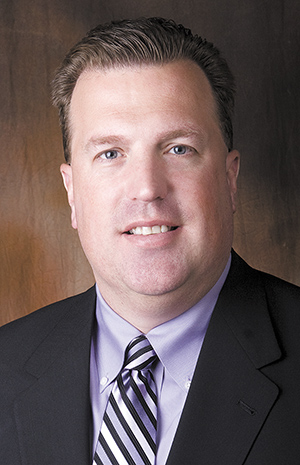 Tom Campbell, PharmD, has been named the interim dean of the College of Pharmacy. Campbell, who has served as associate dean for academic affairs and associate professor of pharmacy practice, succeeds Roger Davis, PharmD, founding dean of the college who was promoted to vice provost for health affairs. Campbell has been part of the college's administrative team since its founding in 2007. He received his Doctor of Pharmacy degree from the University of Tennessee College of Pharmacy and received board certification in pharmacotherapy. He is a past president of the Tennessee Pharmacists Association.