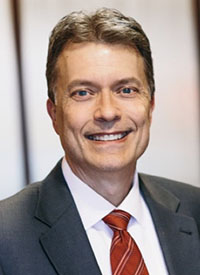 Flatt brings more than 32 years of experience in healthcare technology to NHC. He comes to the company from correctional healthcare company Corizon Health, where he also served as SVP and CIO. Previously, he held the same role for Cigna-HealthSpring from 2006-2014, and AIM Healthcare Services (now Optum) from 2000-2006. Earlier in his career, Flatt served in technology management positions at HCA and Baptist Hospital (now Saint Thomas Midtown). He co-founded MIQS, Inc., an award-winning EMR company, after beginning his career as a software developer for Dialysis Clinic, Inc. Flatt, a graduate of Lipscomb University, serves on several boards.