Reaction to President Trump's Decision to Pull US from WHO 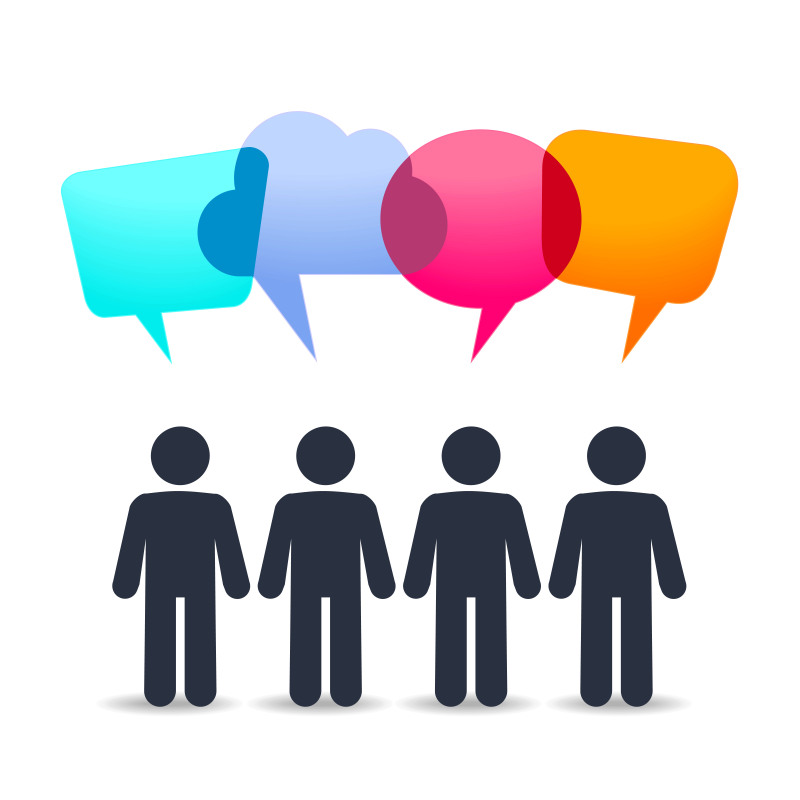 May 29, 2020 ... Earlier today, President Donald Trump announced his intention to terminate the United State's relationship with the World Health Organization. The president cited the WHO handling of the COVID-19 pandemic, repeating his recent claim that the organization was under China's thumb.

"Because they have failed to make the requested and greatly needed reforms, we will be today terminating our relationship with the World Health Organization and redirecting those funds to other worldwide and deserving urgent global public health needs," said President Trump.

The U.S. has traditionally been among the leading funders of the organization in charge of marshaling global health efforts and coordination.

Reaction to the Announcement

"I disagree with the president's decision. Certainly there needs to be a good, hard look at mistakes the World Health Organization might have made in connection with coronavirus, but the time to do that is after the crisis has been dealt with, not in the middle of it. Withdrawing U.S. membership could, among other things, interfere with clinical trials that are essential to the development of vaccines, which citizens of the United States as well as others in the world need. And withdrawing could make it harder to work with other countries to stop viruses before they get to the United States."

AMA Statement on President "Terminating" U.S. Relationship with WHO

"In the grip of a global pandemic that has already killed more than 100,000 Americans, severing ties with the World Health Organization (WHO) serves no logical purpose and makes finding a way out of this public health crisis dramatically more challenging. This senseless action will have significant, harmful repercussions now and far beyond this perilous moment, particularly as the WHO is leading worldwide vaccine development and drug trials to combat the pandemic. COVID-19 affects us all and does not respect borders; defeating it requires the entire world working together. In the strongest terms possible, the American Medical Association urges the President to reverse course and not abandon our country's leadership position in the global fight against COVID-19"