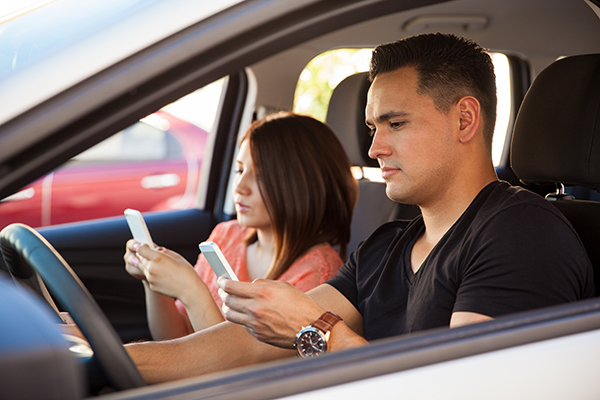 Instagram, Facebook, Snapchat, Twitter, YouTube - social media has become a pervasive part of the way Americans share information. While there are many admirable outcomes - from being able to keep up with friends and family across the country or around the globe to rapidly deploying breaking news - research increasingly links use to less desirable outcomes including significant increases in depression, anxiety, and accidents.

At the recent Interim Meeting of the American Medical Association, the national physician organization adopted two new policies directly addressing the growing concerns attached with social media overuse. The new policies join an earlier call to action to dissuade distracted driving, walking, or machinery use while operating hand-held devices. The earlier policy came out of the AMA's 2015 Annual Meeting. 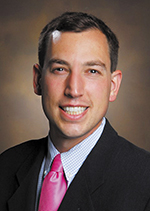 The two new policies adopted in late 2017 coincide with increasing evidence regarding the behavioral health impact of spending too much time in front of screens or on social media channels. "One of the concerns we have is there is new data that demonstrates as screen time goes up in children, there's an increase in health problems, depression and anxiety," said AMA Board Secretary Jesse M. Ehrenfeld, MD, MPH, an anesthesiologist who holds several leadership roles at Vanderbilt. He added the link between social media and these issues are what drove adoption of the new policies.

In addition to behavioral health concerns, too much screen time is associated with upticks in sleep issues and childhood obesity, which can lead to a host of other health problems. Ehrenfeld and colleagues recognize digital devices play an important role in society but have called on physicians, public health officials, and policymakers to become more active in finding a balance between screen time and other activities.

"Mobile phones and tablets undoubtedly have educational and recreational benefits," said Ehrenfeld, "but it is critical, particularly for young people, that screen time be balanced with physical activity and sleep."

The new policy, he continued, encourages more content in the health education curricula of primary and secondary schools addressing the current imbalance. "But also importantly, we think primary care physicians ought to assess their patients and talk to parents about the need to balance screen time and physical activity," he continued. "To improve the health and wellbeing of young people, all of us must do more to address the harmful effects of screen time."

The other new policy adopted in mid-November focuses on the negative health impact of social media usage. The AMA pointed to recent statistics showing 68 percent of adults and 71 percent of teenagers use Facebook with many users checking social media every day ... often multiple times a day.

Citing several recent studies that have found a notable link between increased use of social media and increased levels of anxiety and depression, the new policy urges schools to provide safe and effective educational programs to help students identify and mitigate the onset of mental health impacts from social media.

"According to research conducted by Pew, across the country nearly a quarter of teens are online 'almost constantly,' and 92 percent go online every day," said Ehrenfeld. "Social media has the power to bring people closer together and to build communities, but research also is showing a link between increased social media use and an uptick in anxiety and depression. In addition to increasing awareness of these dangers among parents and teens, we must do more in our schools to identify and address them as early as possible."

He added the AMA is looking to develop tools and protocols around digital media. "The AMA wants to make sure that we're partnering with the right organizations to make sure we understand the impacts of social media usage," Ehrenfeld noted of taking a collaborative approach to tackling the issue in both youth and adults. Colleagues in the American Academy of Pediatrics, for example, have created social media guidance for pediatricians and have developed a toolkit and a number of policy statements to address media usage in children and adolescents.

"If, as a physician, we can identify someone who may be at risk, then we can intervene," Ehrenfeld pointed out. He added the new policy calls for creating screening tools to help identify warning flags for negative physical and behavioral health impacts.

When it comes to the ubiquitous use of digital media, he concluded, "We know these tools are important for lots of reasons including educational purposes, but the key is to balance their usage and to make sure the usage is safe and not detrimental to the person who has the device."