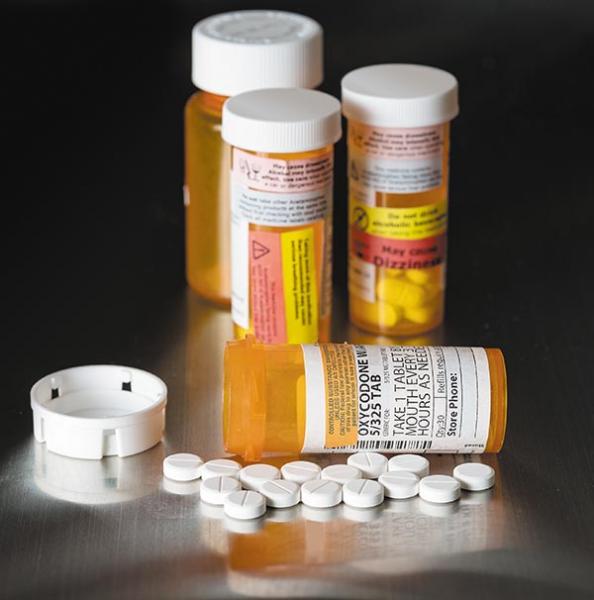 In 2015, Tennessee had the tenth highest drug overdose mortality rate in the United States, most of which was due to prescription drugs. In fact, opioid abuse kills more Tennesseans each year than homicides or motor vehicle accidents. That sobering fact prompted the Tennessee Department of Health to host a November symposium called "Turning the Tide: Collaborating to Prevent Opioid Abuse." 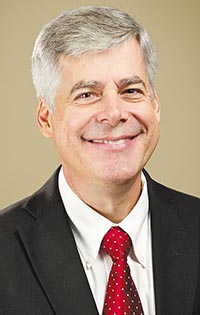 "This epidemic is way out of proportion to previous levels of overdose deaths, and healthcare is involved directly or indirectly in most of these cases," said event organizer David Reagan, MD, PhD, chief medical officer for the Tennessee Department of Health. "Healthcare is very uniquely positioned to impact each of the key areas of response."

"There's been a lot of different efforts across the state, some very innovative and successful," Reagan said. "What healthcare hasn't been successful at in the past is taking a good intervention, validating it in different environments, and spreading it across the state or nation to improve quality of care. That's really what this summit was all about. How do we work together to do something concrete about this statewide?"

It's not the first time a collective effort by the medical community has saved lives. In 2005, the Institute for Health Improvement's "100,000 Lives" campaign kicked off an 18-month initiative, which ultimately prevented more than 120,000 patient deaths related to medical injuries and hospital acquired infections.

"We can't just look at individual or regional hospitals," Reagan said. "We have to have a statewide vision because it's a statewide problem."

The symposium has prompted leaders to organize groups focused on four key areas with the most potential impact: patient education, prescriber education, perioperative pain management, and emergency department pain management. Leaders are now working on proposals for first projects in each of these areas and creating the collaborative space and structure necessary to move forward. Reagan said some groups are almost ready to go, and additional groundwork and development are being identified to allow projects to spread statewide.

"Progress is being made everywhere, but there's still a lot of prescriber education that needs to happen," said Reagan, noting common challenges still facing the industry. "The way we've been thinking about using opioids in patients has been too limited and almost stereotypical in some ways, and those stereotypes are being shaken to the foundation by new information that shows we, as providers, aren't as good at chronic or acute pain management as we thought we were."

He's hopeful, though, as more physicians are committing to collaboration and to adopt better practices.

"Healthcare is uniquely positioned the make a difference, and we're seeing more and more remarkable bright spots across the state," Reagan said. "That's because many Tennessee providers are learning they can give great patient care with minimal or no opioid use and still receive positive patient satisfaction scores."

In doing so, providers are also preventing accidental addiction, which accounts for the majority of opioid abuse. "It's a win-win because patients don't want to become addicted either," Reagan said.

"We didn't get into this overnight so we won't get out overnight, but we can build something collaboratively and make progress in the next 12 months," he concluded.