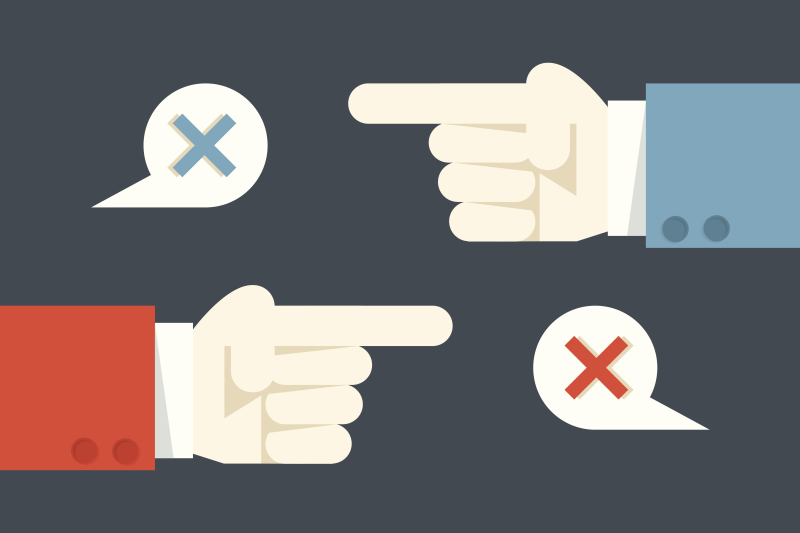 Tennessee Republican lawmakers have signaled a move to look toward block grant funding as a way to increase access to care for the 'working poor' - those caught in the gap between TennCare eligibility and being able to access subsidies on the federal healthcare marketplace. Lt. Gov. Randy McNally told the media that he and his Republican colleagues in the Senate support an effort by Sen. Paul Bailey (R-Sparta) to pursue access to coverage for those below 138 percent of the federal poverty level but insisted the route would not be Medicaid expansion, which the state's majority party and new governor have steadfastly opposed.

While Democrats in Tennessee have long favored Medicaid expansion, the initial reaction to the block grant announcement was met with concern that the proposal moves the state in the wrong direction. However, few details have been released at this point.

"The bill in its present form does nothing to cover working families, protect rural hospitals or support people with pre-existing medical conditions. But we take hope from the comments of legislators who say they want to do those things, and we hope they will amend it.

"If, by "block grant", the sponsors mean that the state will get a blank check and no accountability for how it spends billions of federal taxpayer dollars, that is illegal under federal law and a dead end. But if the sponsors mean they want flexibility to design a program to reflect Tennessee values and priorities, the Trump Administration is giving states that flexibility. A majority of Republican-led states have opted to accept the federal funds and expand coverage. We ought to be smart enough to negotiate a similar deal."