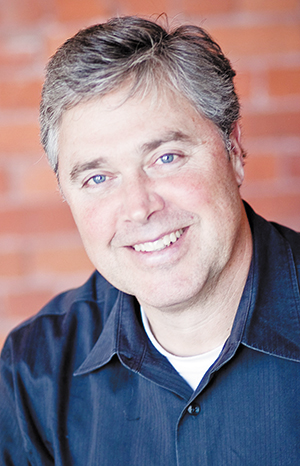 The Tennessee Chapter of Healthcare Information and Management Systems Society (HIMSS), welcomed the election of Perception Health CEO J. Tod Fetherling as president-elect, along with five new members to the TN HIMSS Board of Directors. Fetherling began a one-year period as president-elect that began July 1 and will then begin his two-year role as chapter president beginning July 1, 2020.

Newly elected board members joining the chapter are:

The surgical team at TriStar StoneCrest Medical Center, under the direction of general surgeon, Joshua Taylor, MD, FACS, with The Surgical Clinic, has become the first in Tennessee to remove thyroid glands using an approach that leaves no visible scar. Rather than performing the surgery through an incision in the neck, which leaves a visible scar, this new scar-free minimally invasive approach was performed using very small incisions inside the mouth, between the gums and lower lip.

SC&H Capital, a leading investment banking and advisory firm has ntered into a joint venture with two healthcare consulting firms, Nashville-based Healthcare Management Partners (HMP) and Baltmore-based i3 Healthcare Consulting, to better serve the strategic and financial needs of the healthcare industry.

In June, Nashville-based PathGroup, one of the nation's largest private providers of pathology, clinical and molecular laboratory services, announced the company has been selected as an early access partner for the launch of Illumina's new sequencing-based COVID-19 test. COVIDSeq™ accommodates more than 3,000 test samples per run, allowing for a substantial increase in testing capacity.

Taking new actions that focus on the well-being and safety of customers and team members, American Airlines announced in late June that it has created a new Travel Health Advisory Panel that includes Vanderbilt University Medical Center (VUMC) infectious disease experts to advise on health and cleaning matters as travelers return over the summer.

TriStar Health and HCA Healthcare have established a health insurance coverage hotline to assist those whose insurance coverage has been impacted by a life-changing event, such as job loss or reduced income, as a result of the economic impact caused by COVID-19.