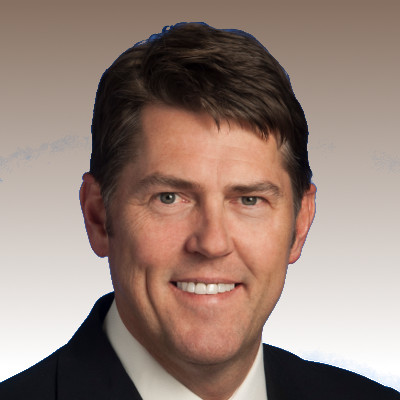 The newly formed Tennessee Rare Disease Advisory Council or TN-RDAC (pronounced AHR-dak) has set its priorities to advocate for Tennesseans diagnosed with rare diseases, including advising TennCare's Pharmacy Advisory Committee and Drug Utilization Review Committee on pharmaceutical treatments, as well as identifying the overall impact of rare diseases on Tennesseans.

The legislation that enabled Tennessee's RDAC was sponsored by Sen. Shane Reeves (R-Murfreesboro) and Rep. David Hawk (R- Greeneville) and was signed into law by Governor Bill Lee in 2020.

"Tennessee's RDAC is comprised of a panel of experts who can advise us on treatments for some of the most challenging medical situations," said Sen. Reeves. "We look forward to the Council helping us to better treat patients in the most efficient and effective manner as today's science knows."

TN-RDAC is beginning its work by conducting a survey to learn more about the needs to individuals, families and loved ones affected by rare diseases in the state. The Council calls on all affected individuals to take the survey at https://tnrdac.org/activities/tennessee-survey/.

"I am honored to serve with such an esteemed group," said Dr. Strome. "We have a unique opportunity to advise TennCare on how to help some of our most vulnerable patients find and receive the best treatments available while being mindful about the need to be good stewards of taxpayer dollars."

A rare disease is defined as a disease that affects fewer than 200,000 people. There are 7,000 known rare diseases affecting approximately 30 million men, women, and children in the United States. While the exact causes for many rare diseases remain unknown, 80 percent of rare diseases are genetic in origin and can be linked to mutations in a single gene or in multiple genes, which can be passed down from generation to generation.

Persons with rare diseases often face challenges including delays in obtaining a diagnosis, misdiagnosis, shortages of medical specialists who can provide treatment, and lack of access to therapies and medication used to treat rare diseases. Researchers have made considerable progress in developing diagnostic tools and treatment protocols as well as in discovering methods of prevention and treatment, but much more remains in the search for new therapies.