Tennessee Resident Elected to National Non-Profit Board of Directors 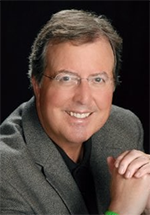 The American Liver Foundation elected Mr. Steve Baum to their national board of directors. Mr. Baum, a resident of Franklin TN since 1986, received a dual liver and kidney transplant on 11/11/09 at the UA Birmingham Hospital. After serving on the organization's local board since 2013 - and vice-chair since 2018, Mr. Baum was asked to serve as a national leader representing organ transplant recipients.

Professionally, Mr. Baum served as VP Operations, VP Marketing and Regional VP with national restaurant chains including Burger King, Golden Corral and Silver Dollar City. While waiting for a liver/kidney transplant in 2008, Mr. Baum joined the U.S Treasury, IRS and worked there for 10 years until his retirement.

Besides volunteering for the American Liver Foundation, Mr. Baum is a volunteer organ donor recruiter and public speaker for Donate Life TN and the PKD Foundation. He is also a founding member of the Save A Life Society and the American Transplant Foundation, and a Paul Harris Fellow with the Franklin Noon Rotary. His inspiring story may be found on his website: stevebaum.org.

Deal signals the next chapter in the company's focus on driving digital customer experience and innovation in the payer, provider and life sciences sectors

"Lift a Parent, Raise a Child"

5by5 Partners with Jeff Atwood as Healthcare Expert in Residence 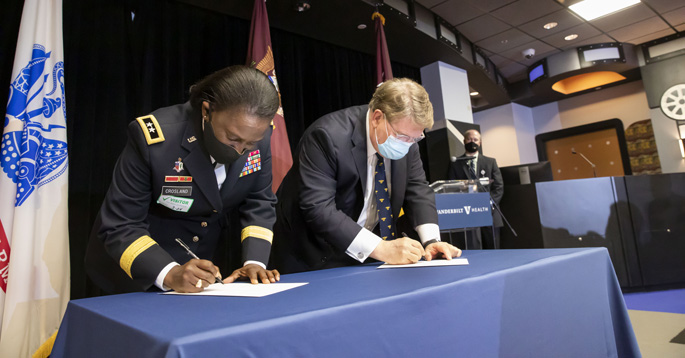 Vanderbilt University Medical Center (VUMC) is becoming an official site of the U.S. Army Military-Civilian Trauma Team Training (AMCT3), formalizing a longstanding relationship between the two entities that is built on a history of collaborative success.

In late January, Spiras Health announced expansion of its executive leadership team with the addition of healthcare veteran Scott A. Bowers as chief executive officer.

The Division of TennCare and the Department of Intellectual and Developmental Disabilities (DIDD) announced that more than 290 children have been enrolled in the Katie Beckett Program since it opened for applications in late November 2020.

Ascension Saint Thomas is the first health system in Tennessee, and one of the first in the nation, approved to provide Hospital Care at Home to Medicare fee-for-service patients.

Local health tech powerhouse emids has been on an acquisition spree, announcing the company has acquired Canada-based Macadamian, a global full-service software design and development consultancy and one of the largest healthcare specialist firms of its kind.