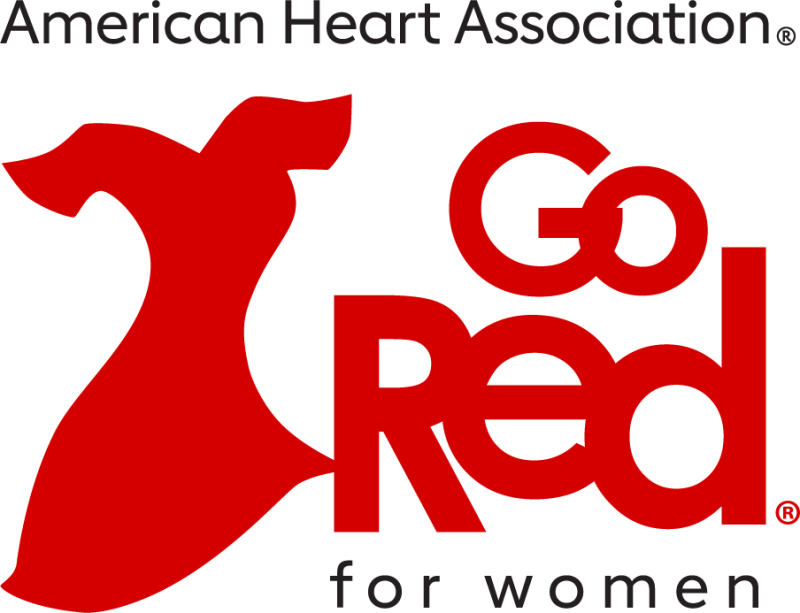 After months of isolation, being tied to computer screens and waiting for the world to return to normal, we have seen the nightmare of health disparities exacerbated for millions of Americans. In February during American Heart Month, we are calling for action from Middle Tennessee to reimagine what a healthy world could look like right here in our own neighborhoods.

In the video-everything world of TikTok, Snapchat, Facebook and Instagram, the American Heart Association, the world's leading nonprofit organization focused on heart and brain health for all, is inviting everyone to be the healthy, positive influencer in their own community. Record a 5-10 second video sharing your fitness goals, eating habits, or lifestyle changes saying, "Watch me..." and then post to social media channels with #WATCHME and encourage family and friends to do the same.

"Our world is different than it was a year ago and it will keep changing. American Heart Month is an ideal time to take the challenges we are facing and turn them into opportunities," said Kelley Tune, Executive Director of Middle Tennessee's American Heart Association. "We want to remind our communities to focus on their hearts and encourage them to get their families, friends and communities involved as well."

American Heart Month kicks off on February 5th with National Wear Red Day® when the nation comes together, igniting a wave of red from coast to coast. From landmarks to news anchors and neighborhoods to online communities; this annual groundswell unites millions of people for a common goal: the eradication of heart disease and stroke in women. Cardiovascular disease is the No. 1 killer of women - and too many women, particularly our youngest, most diverse women, remain unaware. Many landmarks and iconic buildings in Middle Tennessee will be shining red that evening including the Batman Building, Nissan Stadium, the Tennessee State Capitol Building, the Korean Veterans Memorial Bridge, Adventure Science Center, The Ryman, Ascension Saint Thomas Hospitals and more!

What can you do? On February 5th wear red, post on social media and encourage friends and family to do the same. Because losing an entire generation to cardiovascular disease because they were not aware simply is not an option. See how the folks at Ascension Saint Thomas are taking back their health here.