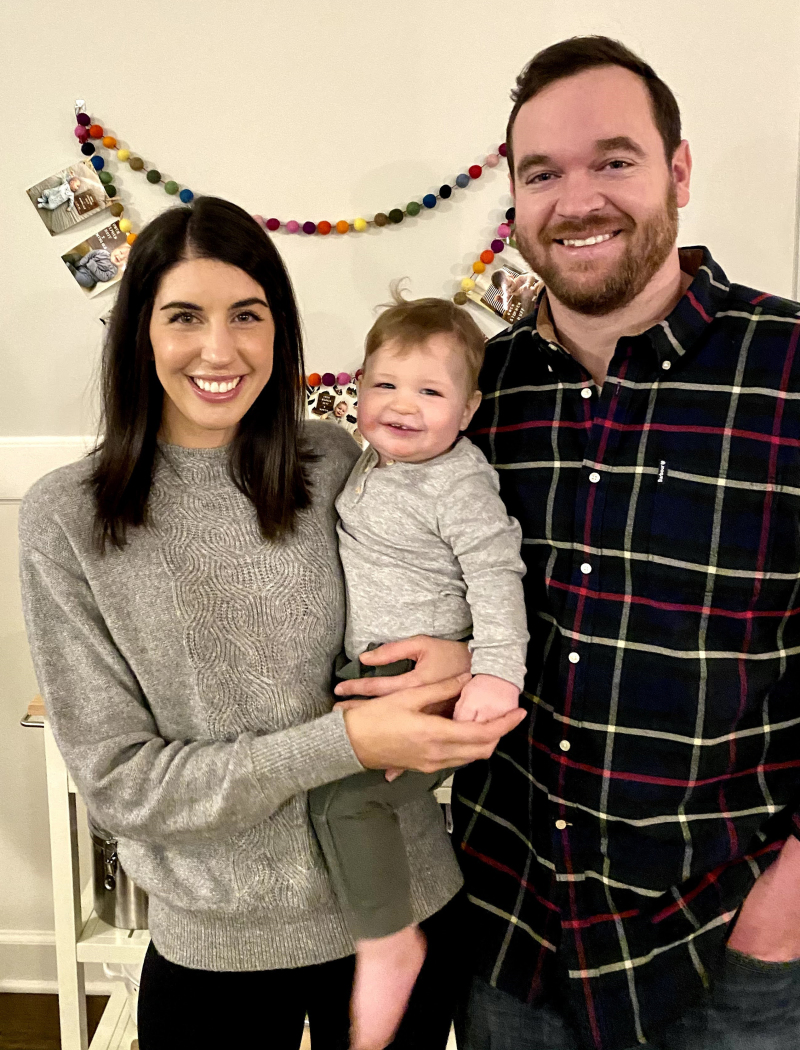 In partnership with the ALK-Positive Patient Advocacy Group and LUNGevity Foundation, Williamson County nonprofit The Huff Project has made a $25,000 donation to support the ongoing development and testing of a vaccine to treat ALK-positive non-small cell lung cancer patients.

"ALK-positive" is a term used to describe non-small cell lung cancer patients whose anaplastic lymphoma kinase (ALK) gene changes, resulting in an abnormal ALK fusion protein and causing the lung cancer to grow and spread to other parts of the body. About five percent of non-small cell cancer lung patients are ALK-positive, including The Huff Project founder Stephen Huff.

Under the study "Characterization of anti-ALK immunologic responses in ALK-positive NSCLC" conducted by Mark Awad, MD, Ph.D., clinical director of the Lowe Center for Thoracic Oncology Treatment Center at the Dana-Farber Cancer Institute in Boston, a therapeutic vaccine is in development that could improve the survival rates for ALK-positive lung cancer patients.

A Williamson County native, former professional athlete and Williamson County Schools high school teacher, Huff was diagnosed with inoperable stage four non-small cell lung cancer at age 29. Huff founded The Huff Project with his wife, Emily, in 2018 in an effort to eliminate the stigma of the disease and raise money to fund research that will help others in the future

"It is always an honor to help advocate for advances in research and medicine and to align our mission with those leading the charge such as Dr. Awad and his team," Huff said. "Thanks to the support of our community and fellow patient advocacy groups, we have the incredible opportunity to help fund this critical work."

The Huff Project has joined forces with ALK-Positive and LUNGevity groups to advance the vaccine to phase one clinical trials which will include about 20 to 25 patients, an expense estimated at approximately $750,000 to manufacture the vaccine and another $1 million to conduct the clinical trial.

To learn more about The Huff Project, including donation and fundraising opportunities, go to www.thehuffproject.org.