The Tennessee Medical Association has bolstered its government affairs division with a new hire and elevated two other staff members on its executive team. 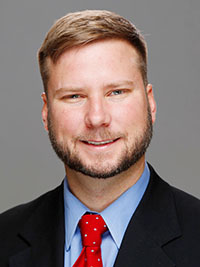 Ben Simpson, JD, has joined TMA as associate director of Government Affairs. Simpson will work strategically with TMA's lead lobbyist to promote better healthcare policies in the Tennessee General Assembly. He previously spent three years as legislative liaison and attorney for the Tennessee Department of Health and also worked as a claims examiner for the Tennessee Department of Treasury. Simpson earned a degree in political science from the University of Tennessee and his law degree from the Nashville School of Law. He is a 2015 graduate of LEAD Tennessee. 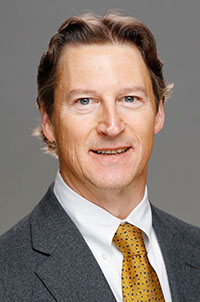 Yarnell Beatty, JD, has been promoted to senior vice president. He was previously vice president of Advocacy and has served as general counsel since joining TMA in 2001. Beatty, who graduated from Vanderbilt and Emory University School of Law, will continue to oversee TMA's government affairs, legal, insurance and regulatory efforts. 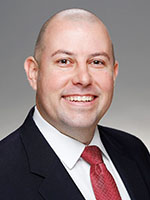 Dave Chaney has been promoted to vice president. Chaney, who joined TMA in 2014, was previously director of Communications. He manages all facets of the organization's strategic communications, membership recruitment and retention efforts, and events. Prior to joining TMA, Chaney held senior public relations and corporate communications roles with Lam-Andrews, Passport Health (now Experian Health), and McNeely Pigott & Fox. Chaney earned a bachelor's degree from Western Kentucky University and is a graduate of the American Association of Medical Society Executives Leadership Academy.

All work and no play is no fun at all. The new Tennessee Vacation Guide is out with information on all there is to explore across the state.

The Alzheimer's Foundation of America (AFA) has awarded $5,000 in grant funding to Mental Health America of the MidSouth (MHA) to help fund their Aging and Alzheimer's Services program, which provides quality education and support to family members of those living with Alzheimer's and other dementia-related illnesses in Middle and West Tennessee.

In Southern states that expanded their Medicaid programs under the Affordable Care Act, adults experienced lower rates of decline in both physical and mental health, according to research published last month in the journal Health Affairs.