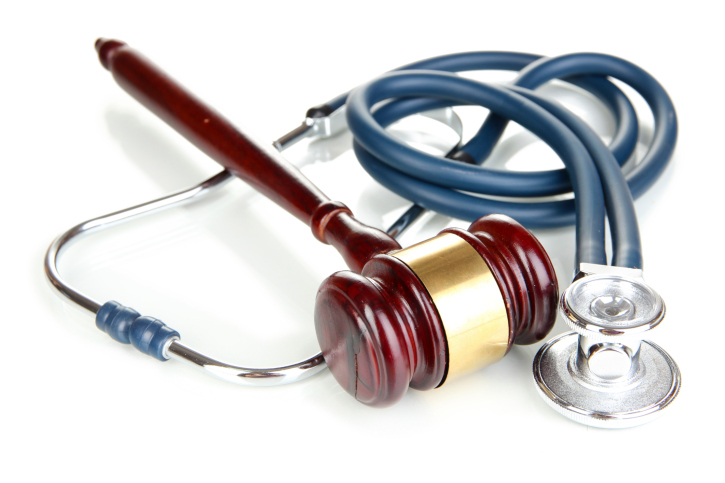 Over the past several years, a lively conversation morphed into a hotly debated discussion as proponents and opponents of Tennessee's Certificate of Need (CON) law lined up their arguments. Earlier this year, the 109th General Assembly tackled the subject and unanimously voted for SB1842 to revise a number of provisions governing certificates of need that took effect July 1.

"This legislation is the most substantive change to the scope of Tennessee's CON program since its origination," said Matthew Kroplin, a partner at Burr & Forman and member of the firm's Health Care Practice Group.

He noted the original CON legislation occurred in 1973, and - except for some minor tweaks and administrative changes in 2002 - this is the first time in 43 years for major changes to the rules governing how healthcare facilities are established and expanded in the state. Kroplin said the legislation removed some categories entirely from the need for a CON, added others, and narrowed the applicability in still other categories. "In essence, these reforms are an attempt to modernize the scope of the CON program to reflect the realities of today's healthcare system," he explained.

"It was the result of quite a bit of conversation between various stakeholders and legislators working to craft the CON modernization bill," noted Jerry W. Taylor, also a partner at Burr & Forman and member of the firm's Health Care Practice Group. "There was a lot of bipartisan support," he added. "Sometimes legislation of this magnitude takes two sessions."

The new rule, however, applies to renovations, additions and modifications on a health campus. A Nashville health system or facility still couldn't opt to open a new facility in another county without going through the CON process.

"A second major reform relates to adding licensed beds to a hospital, mental health hospital or an inpatient physical rehabilitation facility," Taylor said. Previously, adding even one new licensed bed in those facilities would have required CON approval. "Under the reform legislation, you can add up to 10 percent of the number of licensed beds within any particular category of beds within a three-year period."

The increase can occur at any one campus over any period of one year for services or purposes the facility is licensed to perform. The new law states the hospital, rehabilitation facility or mental health hospital cannot, however, redistribute beds within its bed complement to a different category. While a CON application is no longer required under those circumstances, the law does state: "The hospital, rehabilitation facility, or mental health hospital shall provide written notice of the increase in beds to the agency (Tennessee Health Services and Development Agency) on forms provided by the agency prior to the request for licensing by the board for licensing healthcare facilities or the department of mental health and substance abuse services, whichever is appropriate. "

Kroplin noted, "The reform legislation removed CON coverage for the initiation of MRI services except when providing MRIs in counties with a population of 250,000 or less or when providing MRIs to pediatric patients." He added a CON would be required to increase the number of MRI machines in counties of 250,000 or less with the exception of replacing or decommissioning an existing machine. In that same section, the law also addresses the need for a CON to establish a satellite emergency department facility by a hospital at a location other than the main campus.

One of the biggest changes to the law, however, is the emphasis on quality. "Whereas in the past, one of the recognized benefits of CON in general was the promotion of high quality healthcare, this specifically puts into the law that quality is one of the considerations in whether to approve a CON ... and it gives HSDA, in conjunction with the Department of Health and licensing board, continuing oversight of whether quality measures are being met," Taylor said.

He added a number of questions remain that would most likely be addressed in the rulemaking process including what happens if a facility fails to meet quality standards. Would there be civil penalties, licensure discipline or revocation of the CON? "Exactly how that's going to be administered is still an uncertain area."