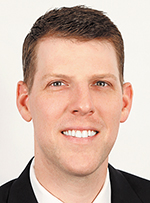 Caleb Hemmer has joined as senior director of corporate development for the organization's American Health Plans division, one of seven divisions offering post-acute healthcare to seniors. He is charged with helping grow the division, which owns and manages Institutional Special Needs Plans (I-SNPs), a type of Medicare Advantage plan specifically for residents of nursing homes. Previously, Hemmer served in product growth roles at eviCore Healthcare and for MedSolutions Inc. He also served in the Tennessee Department of Economic and Community Development and was assistant to former Tennessee Governor Phil Bredesen. A graduate of the University of Tennessee, he earned an MBA from Tennessee Tech, serves on the membership committee of Leadership Health Care, is a commissioner for the Metropolitan Board of Fair Commissioners, and has been recognized for his leadership by several organizations. 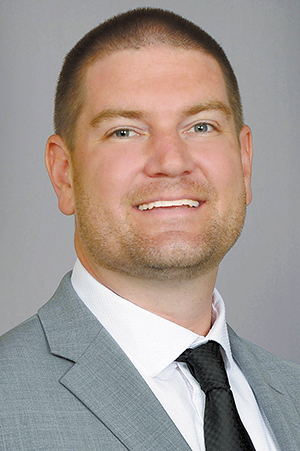 Jason Haney has been named vice president of operations for the American Health Plans division, which has I-SNPs available in more than 150 nursing homes throughout Kansas, Missouri, Oklahoma and Tennessee. Haney will oversee the management of I-SNPs and develop new partnerships with nursing homeowners. He most recently served as market vice president for Optum Complex Care Management, an arm of UnitedHealth Group serving Missouri. Prior to Optum, he was director of practice administration and business development for IPC Healthcare. Haney received his undergraduate degree from Washington University and his MBA from the University of Missouri in St. Louis.

March Is Red Cross Month: Give Back in Your Community