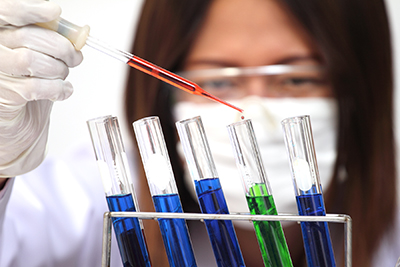 Bold goals, like the ones envisioned by the Cancer Moonshot initiative, require new approaches to old problems.

While physicians and researchers recognize clinical trials play a central role in moving the science forward and often offer patients access to the latest treatment options, clinical trial participation has remained relatively stagnant with about 5 percent of cancer patients participating in a trial.

This summer, the National Cancer Institute (NCI) launched a redesign of the search form for cancer clinical trials on their websites - trials.cancer.gov - and more recently developed a new application programming interface (API) that will allow outside groups to more easily access clinical trial information from the NCI Clinical Trials Reporting Program (CTRP) database.

Sheila Prindiville, MD, MPH, director of NCI's Coordinating Center for Clinical Trials (CCCT), explained the NCI's CTRP collects information on trials at both NCI-designated cancer centers and those that are part of NCI's National Clinical Trials Network. "It covers the vast majority of cancer trials taking place in the United States," she said of the CTRP.

In fact, she continued, sorting through the sheer volume of trial information might make it difficult for providers to pinpoint appropriate trials for patients. "I think awareness of clinical trials and being able to find the information about trials easily for which their patients are eligible are two of the challenges to having more providers discuss clinical trial options with patients," she said. "Sometimes when you retrieve too much, it can be overwhelming."

Enter the API. "It's a tool that helps translate a lot of information that allows one computer to talk to another computer in a language they both understand," Prindiville explained. She added NCI partnered with the White House Presidential Innovation Fellows to create this conduit, or middleman, that will allow outside sources to parse through information and use only what is applicable.

As trial protocol information comes in through NCI's CTRP, Prindiville said, "We abstract information and code it in a way that should make it easier to match patients to trials." Although still in the beginning phases, Prindiville said they have already coded incoming trial data in a way to be able to pull by cancer type and staging.

She noted, "We are beginning to structure eligibility information in a way that can look at molecular markers." However, she was quick to add the team isn't there yet but is certainly working toward that goal.

The ability to pull customizable clinical trial information through the API should benefit a number of outside groups including third-party innovators such as advocacy groups, academic centers and others in the industry. Those interested groups can use the API to tailor the information for use in their own web applications, search tools or resources applicable to their specific audience.

Prindiville said NCI has benefitted internally from the API, as well. "We are an example ... NCI is using the API to feed data from CTRP to our search tool on trials.cancer.gov," she pointed out.

Already having undergone several iterations, trials.cancer.gov isn't a static site but is rather constantly evolving and improving. A "send us your feedback" pop-up box appears on the top right side of each page to make it easy to enter notes and immediate impressions.

Prindiville said providers have a big part to play in helping NCI reach the next levels of responsiveness. "We know that we need to make more improvements," she said. "We want people to go on the site and try it out and let us know what's working for them and what they see that needs to be improved."

The ultimate goal is to streamline the data and present it in a format that allows providers and patients to easily find relevant trials. "What we hope for is that the discussion about clinical trials, when appropriate, occurs in every standard healthcare interaction," Prindiville concluded. 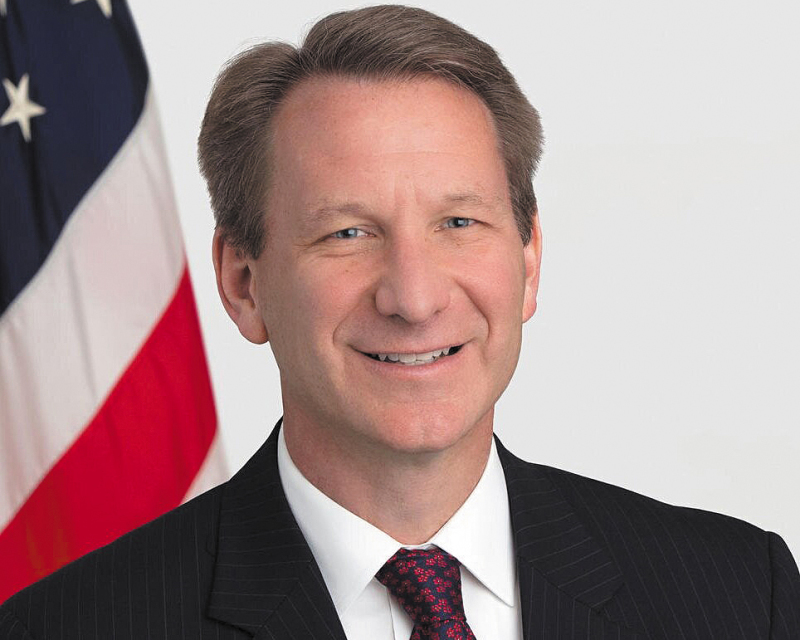 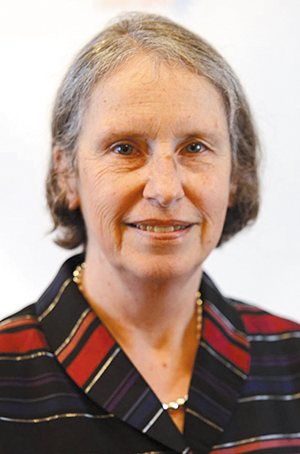 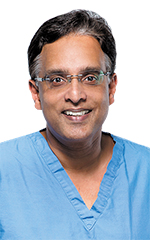 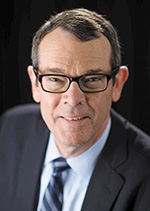 The Quest for Quality in Clinical Trials

The Impact of Clinical Trials in Tennessee