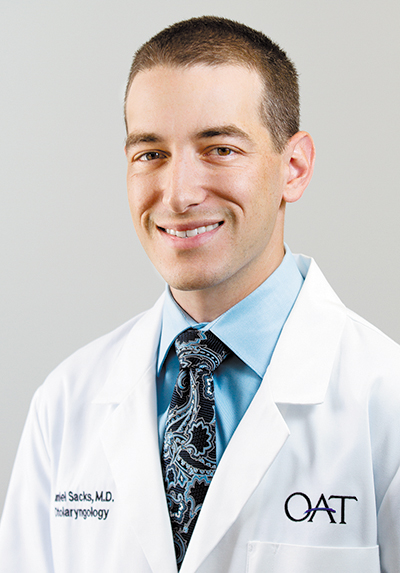 Otolaryngologist Daniel Sacks, MD, has come home to Nashville ... and couldn't be happier.

Having recently completed his training, Sacks was excited to join the medical staff at Otolaryngology Associates of Tennessee (OAT), which has offices near Williamson Medical Center in Franklin and on the TriStar Centennial Medical Center campus.

The Long Way Round

Raised in the Bellevue community, Sacks attended University School of Nashville before heading south to earn bachelor's degrees in both science and art from the University of Florida.

After returning to Nashville to attend Vanderbilt University School of Medicine, Sacks once again packed his bags - only this time he headed north to complete internship and residency at the University of Connecticut Health Center in Farmington. While in Connecticut, he did extensive research on inner ear biomarkers and vertigo and participated on the winning team at the American Academy of Otolaryngology Academic Bowl.

There's no place like home, though. "I was so excited to get back," said Sacks of his recent move. Having accepted an invitation to join OAT, he now resides in Nashville with his wife and three-month-old son. "I was fortunate to make it work."

All in the Family

For Sacks, the road to otolaryngology was paved early. As a child, he underwent ear tube surgery performed by otolaryngologist Ronald Cate, MD, who offered Sacks's mother, an audiologist, a job at the practice.

Fast forward 25 years, and Sacks now works alongside both Cate and his mother JoAnne, caring for patients of all ages. "My mom really influenced my decision to go into this, and she's as happy for me to be here as I am," Sacks said.

Doing What He Loves

Sacks said the diversity of patients and procedures in an ENT practice was also appealing. "There's a really nice variety in something that's a fairly focused specialty," he said. "You have a full array of patient demographics, from infants to elderly and everyone in between. From a surgical standpoint, you also deal with the smallest procedures like tongue ties and ear tubes to bigger head and neck cancer surgeries, so it's a really broad spectrum."

New Kid on the Block

As a freshman physician in a practice of upper classmen, Sacks said he's learning a lot from his more experienced colleagues. He's bringing some new tricks to the table, as well.

"The fundamentals of ENT have not changed remarkably over the last generation, although technology has allowed for less invasive approaches," he said, citing the now common endoscopic removal of brain tumors through the nose. It's a surgery he performs in addition to other skull-based procedures alongside his neurosurgery colleagues.

Another ENT win includes the increasing popularity of allergy drops over traditional shots. "There's really good data behind the utility of allergy drops, which are placed under the tongue and help patients avoid needles and trips to the doctor's office," Sacks said. "While a lot of groups still don't offer them, we specialize in it and have a lot of patients who enjoy the convenience of being able to do that at home."

The Future of ENT

Sacks is also eager to begin offering bone anchored hearing aids (BAHA) for patients with conductive hearing loss. While a hearing aid tries to push sound through the damaged part of the ear, the BAHA System uses the body's natural ability to conduct sound to bypass the damaged outer and middle ear, sending clearer, more crisp sound directly to the inner ear.

Another device the practice is working to launch is the Inspire Upper Airway Stimulator for patients with obstructive sleep apnea. During the night, Inspire monitors every breath and delivers mild stimulation to the hypoglossal nerve, which controls the movement of the tongue and other key airway muscles. By stimulating these muscles, the airway remains open during sleep. Sacks performed the first Inspire procedure at Hartford Hospital in Connecticut, and he is trying to bring the program to OAT.

Yet another game changer for sinus patients is the use of steroid-eluting stents, now replacing high dosage oral steroids. "The absorbable stent dissolves in the sinus cavity after a month and releases steroids topically so it provides local inflammatory reduction without having the side effects of an oral drug," he explained.

Sacks said otolaryngologists are now seeing different types of diagnoses, as well. For example, widespread use of the haemophilus influenzae vaccine has nearly eliminated occurrences of Epiglottitis, once considered a common emergent diagnosis.

Additionally, the demographics of head and neck cancers are changing dramatically. "Historically head and neck cancers have been related to cigarette and alcohol exposure, but there's been an upturn in people with HPV-related head, neck and throat cancers," he said. "This has resulted in a remarkably different patient population, as we're now seeing younger patients who are otherwise healthy with less traditional risk factors." The good news, Sacks continued, is that they're typically more sensitive to radiation therapy.

Sacks continues to build his practice and is accepting referrals at both the Nashville and Franklin Otolaryngology Associates of Tennessee offices. 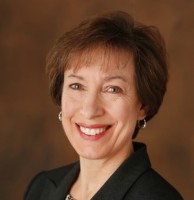 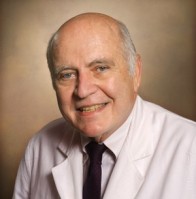 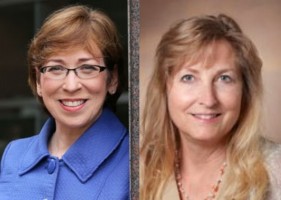 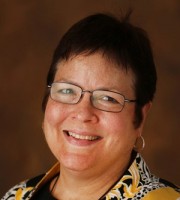 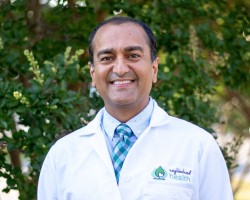