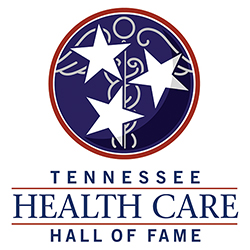 Last month, officials with the Tennessee Health Care Hall of Fame unveiled the six honorees selected for 2017 induction. The luminaries in this third class will be joining the 14 previous industry pioneers inducted since the Hall of Fame's founding in 2015.

Nashville Health Care Council President Hayley Hovious said, "This impressive group of inductees represents some of our state's greatest talent. With individuals from all across Tennessee who have made a significant impact on their communities through their work as leaders, politicians, practitioners, scientists, philanthropists and innovators, the Hall of Fame is honored to induct such a deserving group of healthcare heroes."

About the Hall of Fame

With a mission to honor men and women who have made significant and lasting contributions to the health and healthcare industries, the Tennessee Health Care Hall of Fame was created by Belmont University, the McWhorter Society and Founding Partner the Nashville Health Care Council.

A selection committee made up of health and healthcare leaders from across the state chose the 2017 inductees. The nomination process began in January and was open to practitioners, executives, entrepreneurs, mentors, teachers, scientists, researchers, innovators or any person with a connection to the health or healthcare field. Nominees must have:

In addition to recognizing Tennessee's most influential industry leaders, The Hall of Fame serves as an ongoing educational resource to document the rich history that has contributed to Tennessee's position as a leader for national healthcare initiatives.

Belmont President Dr. Bob Fisher said, "One of the things I am incredibly grateful for is Belmont's placement in Tennessee - a state that is widely recognized as a central hub for healthcare in the United States, with Nashville at the helm. Our community continues to see the efforts of so many as individuals and organizations take significant strides towards shaping and advancing the health and healthcare industries. Meanwhile, Belmont continues to play an increasingly significant role in undergraduate, graduate and executive healthcare education."

He continued, "The induction of these six healthcare legends, and those that will come after them, will help Belmont inspire the next generation of healthcare greats, while further promoting our state's booming success as the nation's premiere healthcare hub." 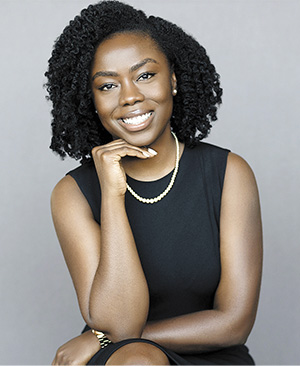 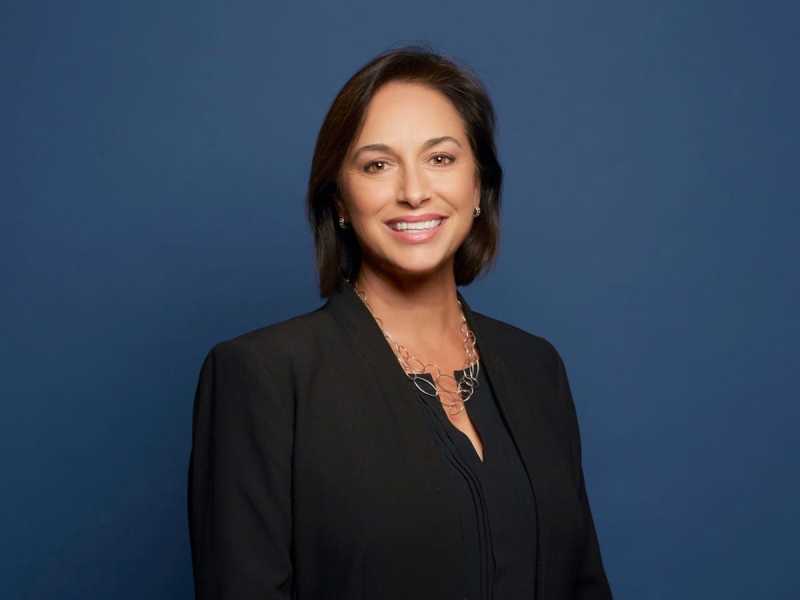