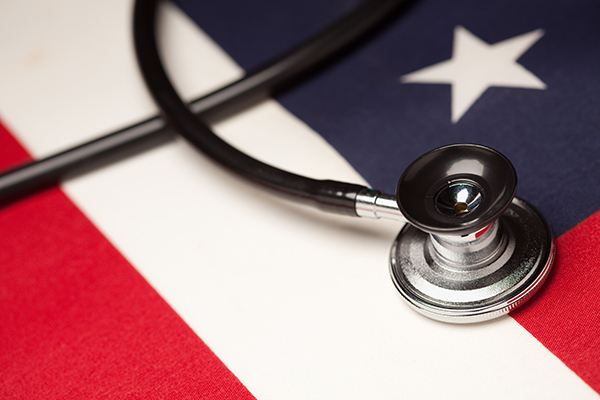 UPDATE 7/28: After failing to pass 'repeal and replace' and 'repeal and delay,' the Senate held a pre-dawn vote on what had been termed 'skinny repeal' to do away with several of the more controversial parts of the ACA, including the individual mandate. Earlier on July 27th, several senators said they couldn't vote for skinny repeal without assurance it would never be passed by the House and become law. Instead, they wanted to see the measure go to conference to work out the differences in the House-passed the American Health Care Act and the Senate repeal measure to create a new bill. Evidently the assurances were not enough for Sen. John McCain (R-Ariz.) who came back to D.C. after undergoing brain surgery and being diagnosed with a primary glioblastoma to vote on healthcare reform measures over the past several days. McCain made an impassioned speech calling for bipartisan work on healthcare when he cast a key vote to move debate forward just a few days ago. He echoed those sentiments in the wee hours of Friday morning after voting 'no' on skinny repeal. In addition to McCain, Republican Senators Lisa Murkowski (Alaska) and Susan Collins (Maine) also voted 'no,' keeping the measure from getting to a 50-50 tie, which would have been broken in the affirmative by the vice president.

In response, President Trump tweeted, "3 Republicans and 48 Democrats let the American people down. As I said from the beginning, let ObamaCare implode, then deal. Watch!' He later sent out tweets calling for a simple 51-vote majority for future legislation in the Senate rather than the "senseless 60" required for most measures.

UPDATE 7/26: Yesterday, the Senate voted 50-50 with VP Mike Pence casting the tie-breaking vote on a motion to proceed to bring healthcare debate to the floor for a full Senate vote ... exactly which healthcare plan was a bit unclear. BCRA, which ultimately would have needed 60 votes to pass without a CBO score after revisions were made to the original bill, went down 43-57 last night. Sen. Bob Corker (R-Tenn.) was one of the nine GOP 'no' votes.

Later today, a scaled-down repeal option is expected to come up for a vote. Update 4:00 pm: Repeal only ... 'repeal and delay' as it was also known ... failed to garner the necessary votes to pass (45 yea votes). Sen. Lamar Alexander (R-Tenn.) voted against the repeal only option citing two main reasons. First, he said he doesn't believe Congress can wait two years to come up with a replacement plan. Second, Alexander continued, "In addition, I don't think Tennesseans would be comfortable canceling insurance for 22 million Americans, and trusting Congress to find a replacement in two years. Pilots like to know where they're going to land when they take off, and we should too."

Another option, the 'skinny repeal' might look to only reverse the individual mandate and medical device tax to buy additional time for Republicans to go back to the drawing board on a fuller measure. As debate continues over the coming days, dozens of amendments to the health bill passed by the House are expected to come to the floor.

UPDATE 7/18: A revised edition of BCRA wasn't enough to garner the votes needed to pass the Senate healthcare reform measure ... or even bring it to a vote. Although a number of senators previously pledged not to consider 'repeal' without a 'replace' strategy in hand, it now appears the U.S. Senate leadership is moving toward such a vote with a three-year rollback of the Affordable Care Act to give Congress time to create a replacement plan. Considering earlier opposition to this path, it isn't clear whether the votes will be there to repeal without immediate replacement. If that fails, the next step would be to try to craft bipartisan legislation.

UPDATE: 11 am 7/13: Multiple Washington, D.C. sources have reported Sen. Majority Leader Mitch McConnell's revised version of the Better Care Reconciliation Act (BCRA) includes some of the language in the Cruz/Lee amendment that allows insurers to sell scaled-down insurance plans that do not meet ACA essential benefits guidelines, as long as those insurers also have plans that do meet ACA-established criteria. The concern from moderates is that such a move would encourage healthy people to opt for the lesser plans, and in turn, raise premiums for those with preexisting conditions on ACA plans. In an attempt to address those concerns, the new BCRA version is said to include more money to help offset premiums hikes.

The bill is expected to add another $70 billion in premium support, $45 billion to address opioid addiction, and leave some of the taxes in place for the nation's wealthiest citizens. However, no changes have reportedly been made to the Medicaid portion of the bill, which is worrisome to a number of moderates. McConnell can only afford to lose two senators if the legislation is to pass.

UPDATE 4:00 PM 6/26: Scoring is out from the Congressional Budget Office on the Senate healthcare reform plan. The nonpartisan CBO has estimated 22 million Americans will lose their health insurance by 2026 after Senate measures are fully implemented. That number is about 1 million less than the House AHCA version. Additionally, the CBO also said premiums should begin to decline in 2026 after initially rising and that the Senate plan would decrease federal spending by $321 billion by 2026, which is significantly more than the House version's savings of $119 billion.

UPDATE 6/26: In an effort to close the loophole left in the Senate bill by not including the individual mandate but preserving coverage for those with pre-existing conditions, the Senate bill has been revised ahead of CBO scoring to include a waiting period for those who let their coverage lapse. The move addresses a concern that individuals would opt to not carry insurance until they were diagnosed with a condition or disease and would only then purchase coverage from insurers who were not allowed to turn them down. Starting in 2019, the revision calls for a 6-month waiting period for those who allow their coverage to lapse for 63 days or longer in the prior year when trying to purchase during open enrollment or a qualifying event.

June 22, 2017 ... After weeks of behind-closed-doors meetings, the much-awaited Senate version of healthcare reform was released as a discussion draft today. Senate Majority Leader Mitch McConnell (R-KY) and a select number of colleagues have spent weeks working on their version of ACA repeal and replace.

Early analysis shows the Senate version of healthcare reform ("The Better Care Reconciliation Act of 2017) giveth and taketh away. It appears to be more generous than the House counterpart in terms of offering assistance to purchase healthcare insurance but is more stringent than the House on curtailing federal Medicaid spending growth.

The 142-page bill released today is being seen for the first time by many Republicans, as well as Democrats. McConnell has stated his goal to bring the measure to a vote before the July 4th holiday, but a number of senators on both sides of the aisle have indicated they want ample time to digest the contents of the bill and get feedback from constituents. Unlike their colleagues in the House, the Senate won't take a vote won't before the Congressional Budget Office scores the measure. To prevent the possibility of a Democratic filibuster, the bill has to meet budget reconciliation rules.

With no Democrats expected to vote for the bill, McConnell must rally support from almost all Republican senators - a tall order considering the deep idealogical divides regarding healthcare within the membership of each party. If the bill passes, then it must return to the House for a vote where additional opposition to various components of the Senate version can be expected.

Some of the provisions in the Senate discussion draft include:

Tax credits continue to help purchase insurance for Americans with incomes up to 350% of the federal poverty level (after 2020 and up to 400% until then as is currently the case under ACA). However, federal subsidies to insurers to help lower income citizens with deductibles and co-pays would stop after 2019.

Slow roll back of the significantly higher federal match rate that was part of the ACA Medicaid expansion program adopted by 31 states, which could prompt some of those states to once again shrink rolls. However, the Senate bill disallows states to opt out of key protections for those with preexisting conditions, which is viewed as a win for millions of consumers.

The bill allows for funding of a federal reinsurance program to stabilize the individual insurance market on a temporary basis.

Most ACA taxes would be rolled back, and the bill eliminates the individual mandate to buy coverage.

The full text of the discussion draft is available here.

Reactions to the Senate bill are here. 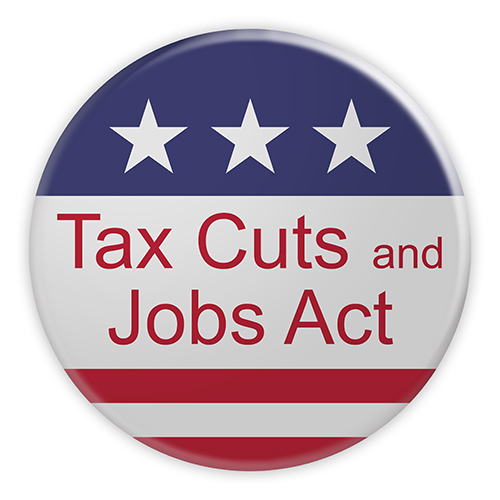 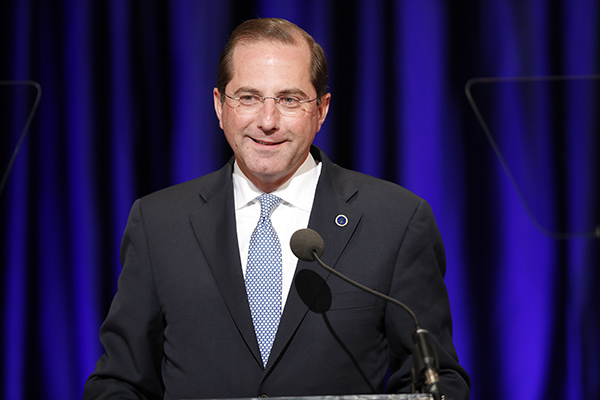