Chairman Alexander on Announcing Bipartisan Health Care Hearings: Unless Congress Acts, Millions May Not Have Insurance to Buy in 2018 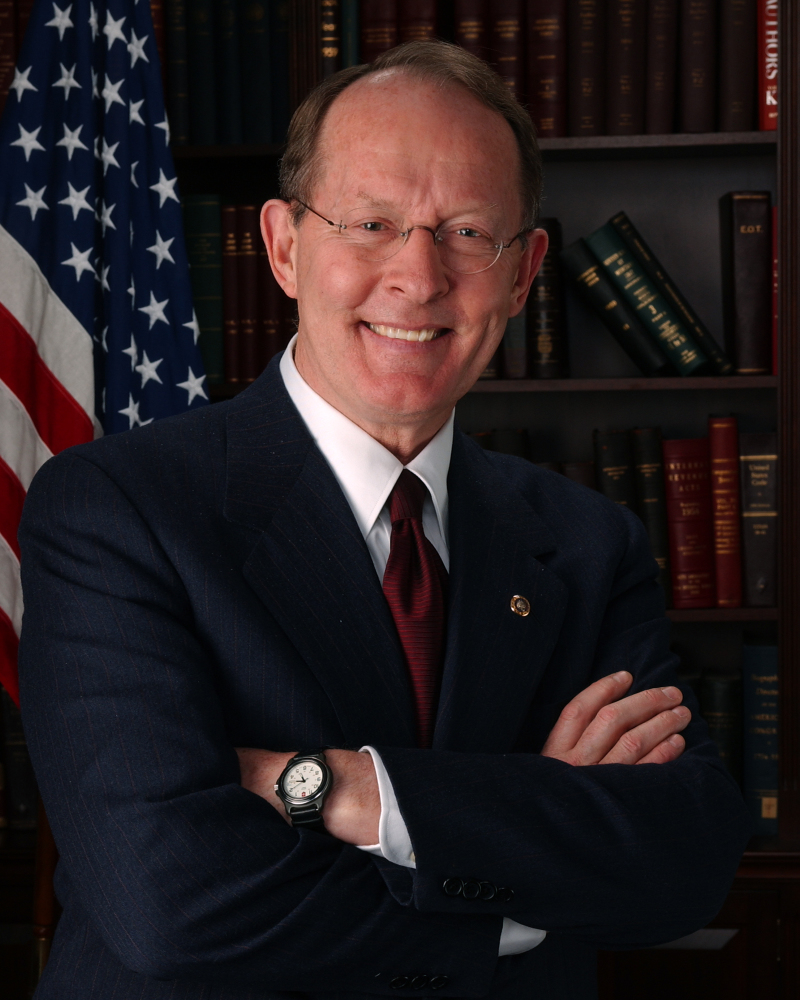 "This committee, which is the Senate's health committee, will hold hearings beginning the week of September 4th on the actions Congress should take to stabilize and strengthen the individual health insurance market so that Americans will be able to buy insurance at affordable prices in 2018. We will hear from state insurance commissioners, patients, governors, health care experts, and insurance companies. Committee staff will begin working this week with all committee members to prepare for these hearings and discussions.

"The reason for these hearings is that unless Congress acts by September 27, when insurance companies must sign contracts with the federal government to sell insurance on the federal exchange next year, millions of Americans with government subsidies in up to half our states may find themselves with zero options for buying health insurance on the exchanges in 2018. Many others without government subsidies will find themselves unable to afford health insurance because of rising premiums, co-pays and deductibles.

"There are a number of issues with the American health care system, but if your house is on fire, you want to put out the fire, and the fire in this case is the individual health insurance market. Both Republicans and Democrats agree on this. Our committee had one hearing on February 1 on this subject, and we'll work intensively between now and the end of September to finish our work in time to have an effect on the health insurance policies sold in 2018.

"But while these percentages are small, they represent large numbers of Americans including many of our most vulnerable Americans. We're talking about the roughly 18 million Americans in the individual market--about 11 million of them who buy their insurance on the Affordable Care Act exchanges. About 9 million of those 11 million Americans have Affordable Care Act subsidies, and unless we act, many of them may not have policies available to buy in 2018 because insurance companies will pull out of collapsing markets.

"Just as important, unless we act, costs could rise once again--even making health care unaffordable--for the additional 9 million Americans in the individual market who receive no government support--roughly 2 million of them who buy their health insurance on the Affordable Care Act exchanges but who don't qualify for a government subsidy and roughly 7 million who buy their insurance outside of the exchanges--this means they have no government help paying for their premiums, co-pays and deductibles.

"As we prepare for these discussions, I have also urged the president to temporarily continue the cost-sharing reduction payments through September so that Congress can work on a short- term solution for stabilizing the individual market in 2018.

"Cost-sharing reduction subsidies reduce copays and deductibles and other out-of-pocket costs to help low income Americans who buy their health insurance on the exchanges that would be (those who make under 250 percent of Federal Poverty Level, roughly $30,000 for an individual or $60,000 for a family of four).

"Without payment of these cost-sharing reductions, Americans will be hurt. Up to half of the states will likely have bare counties with zero insurance providers offering insurance on the exchanges, and insurance premiums will increase by roughly 20%, according to America's Health Insurance Plans (AHIP).

"In my opinion, any solution that Congress passes for a 2018 stabilization package would need to be small, bipartisan and balanced. It should include funding for the cost-sharing reductions, but it also should also include greater flexibility for states in approving health insurance policies.

"Now if the president were to approve continuation of cost-sharing subsidies for August and September, and if Congress in September passed a stabilization plan that includes cost-sharing for one year, it is reasonable to expect that the insurance companies would then lower their rates. They have told us, in fact Oliver Wyman an independent observer of health care, has told us that lack of funding for the cost-sharing reductions would add 11 to 20 percent to premiums in 2018.

"So if the president over the next two months and Congress over the next year, takes steps to provide certainty that there will be cost-sharing subsidies that should allow insurance companies to lower the premiums that they have projected. In fact, many insurance companies have priced their rates in 2018 at two different levels. One with cost-sharing and one without cost-sharing. So it's important not only that the president approve temporary cost-sharing for August and September, but that we in a bipartisan way find a way to approve it at least for one year so we can keep premiums down.

"Now this is only step one in what we may want to do about health insurance and the larger question of health care costs. So we will proceed step-by-step. A subsequent step would be to try to find a way to create a long-term more robust individual insurance market, but for the short-term, our proposal is that by mid-September we will see if we can agree on a way to stabilize the individual insurance market to keep premiums down and make affordable insurance available to all Americans."

As Pandemic-Era Medicaid Provisions Lapse, Millions Approach a Coverage Cliff
FDA Approves First Oral Treatment for Anemia Caused by Chronic Kidney Disease for Adults on Dialysis
A Technicality Could Keep RSV Shots From Kids in Need
Did Your Health Plan Rip Off Medicare?
Government Lets Health Plans That Ripped Off Medicare Keep the Money
FDA Experts Are Still Puzzled Over Who Should Get Which Covid Shots and When