New Leadership, Member of Board of Health 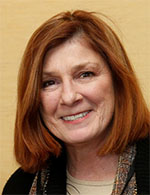 Carol Etherington, MSN, RN, FAAN was recently elected as chair of the Metropolitan Board of Health of Nashville and Davidson County, replacing Sam Felker, JD, who completed his term as chair but continues to serve on the board. Etherington has served as vice chair since 2014 and as a board member since 2009. Additionally, board members elected Francisca Guzman as vice chair. Guzman has been a Board of Health member since 2014.

Board members also welcomed Alex Jahangir, MD, MMHC, at their August 10 meeting after he was appointed as a new member of the Board of Health by Mayor Megan Barry and approved by the Metro Council.

Carol Etherington's distinguished career illustrates her commitment to public health models that include traditional and non-traditional approaches to care and advocacy for underserved and vulnerable populations. She established one of the first police-based counseling programs in the U.S. to serve victims of violent crime. Etherington has worked in urban and rural areas around the globe focusing on traumatized populations. In addition to working multiple disasters across the nation, she has served on international emergency medical teams and medical missions from Bosnia and Kosovo to Honduras, Darfur and Sierra Leone. She is the recipient of multiple awards and recognitions, including International Red Cross' Florence Nightingale Medal. 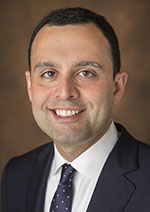 Dr. Alex Jahangir is an associate professor of Orthopaedic Surgery and an orthopaedic trauma surgeon at Vanderbilt University Medical Center. He was appointed associate chief of staff at Vanderbilt University Hospital in 2014, serves as the current chairman of the VUMC Medical Board and as medical director of Vanderbilt Center for Trauma, Burn, and Emergency Surgery. Raised in Nashville, he received his undergraduate degree from George Washington University and his medical degree from the University of Tennessee. He later completed his Masters of Management in Healthcare from the Vanderbilt University Owen Graduate School of Management. Jahangir completed his orthopaedic surgery residency at the Campbell Clinic in Memphis and his orthopaedic trauma fellowship at Hennepin County Medical Center in Minneapolis before returning to Nashville. 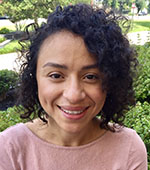 Francisca Guzman is a native of El Salvador who has called Nashville home since 2008.She graduated from Wellesley College and has dedicated her career to promoting social justice, working for the past nine years in nonprofit communications and development. Most recently, she was director of Development and Community Relations at Disability Rights Tennessee, where she worked in multiple community collaborations to expand the reach of disability resources and services to the minority and underserved communities in Tennessee. Currently, she is working with nonprofit organizations to leverage storytelling and organizational resources to help connect new audiences with their mission.

The Metropolitan Board of Health is a six member board. Other board members include Margreete Johnston, MD, MPH, Thomas Campbell, MD, in addition to Etherington, Guzman, Felker, and Jahangir. 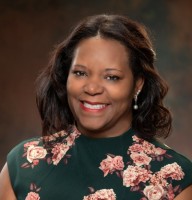 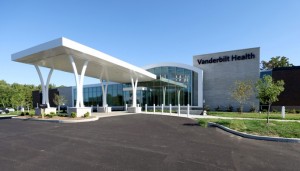