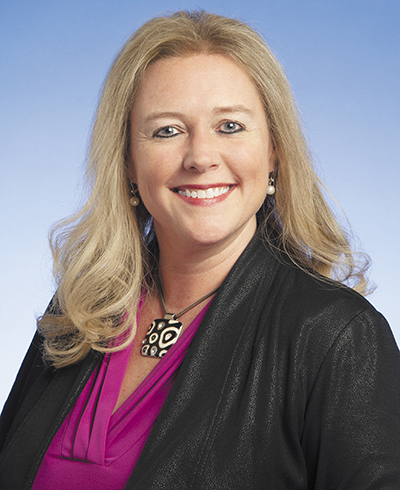 In January, Lisa Piercey, MD, MBA, FAAP, FACHE, was selected as commissioner for the Tennessee Department of Health. The pediatrician is drawing on a decade of leadership experience in rural healthcare and public policy as she works to improve outcomes for the state's 6.7 million residents.

A native of Gibson County, Piercey grew up in the small community of Trenton, Tenn., the daughter of a farmer and small business owner. An affinity for math and science led to an interest in medicine. After receiving a bachelor's degree in chemistry from Lipscomb University in Nashville, she headed to Johnson City where she earned her medical degree from East Tennessee State University's James H. Quillen College of Medicine.

Piercey remained at ETSU to complete her pediatric residency program and was soon introduced to the heart-wrenching field of child abuse pediatrics. "Child abuse is an unusual specialty and not something anyone wakes up and says, 'I want to do that,'" said Piercey, who was introduced to the work by a mentor in East Tennessee.

"It was so disturbing, but I went back week after week and finally acknowledged that this is a huge need that people aren't lining up to fill. My faith is very important to me, and I wanted to be a good steward of the skills I was blessed with," she explained.

The formalization of child abuse as a subspecialty is relatively new, and Piercey is one of a handful of specialized practitioners in the state.

A Head for Business

After finishing training, Piercey returned to West Tennessee. While in private practice in Jackson, she became fascinated by the intersection of medicine and business and went on to pursue her Master's of Business Administration from Bethel University.

"For physicians, having the capability for business is a critical skill set, because you really can't be in healthcare without dealing with finance and economics, population health, and sustainability of a medical practice," she said. "It's just part of the world we live in."

Piercey spent the next decade honing those skills as executive vice president of system services for West Tennessee Healthcare. She spearheaded patient-centered measures that saved millions of dollars of medical costs, focusing on chronic disease and behavioral health. Efforts included increased collaboration with non-profit entities, specialized training for medical professionals, treatment for pregnant women with substance abuse, and telemedicine services for behavioral health patients. Those efforts ultimately kept more patients out of the emergency room while providing them with earlier and more appropriate levels of care.

"Working with rural hospitals started out as personal affinity because I grew up around them," said Piercey. "I wanted to understand what they're going through, populations they serve, and the business aspect of why these communities are struggling to support hospitals."

Time and again, those challenges pointed back to social determinants of health, which led Piercey to a newfound interest in the public health arena. "Loud and clear I realized the significance of social determinants that didn't change regardless of whether someone has an insurance card in their pocket or a hospital in their community," Piercey said. "Exposure to that reality and public policies made this opportunity very attractive," she added of accepting her latest challenge overseeing TDH.

Appointed to office by newly elected Governor Bill Lee, Piercey stepped into her role Feb. 2, and was immediately impressed by the high level of performers leading the state's healthcare efforts. "I wasn't fully aware of the incredible skill set and expertise of virtually every professional here," she said. "I was welcomed with open arms."

Piercey's first month as commissioner has been spent learning the ropes and working alongside Gov. Lee on improving public health for Tennesseans. "Instead of trying to make it bigger or different, we're focusing on what we can affect from the public health standpoint that really drives down costs," she said of addressing factors contributing to chronic disease including obesity, inactivity and smoking.

"So much of healthcare focuses on treatment instead of prevention, which is a fundamental flaw in our system. Prevention is a longer-term play, but we need to convince communities and decision-makers that it's an investment that will pay off exponentially more than treatment only," she continued.

Piercey acknowledged that changing minds is a process, particularly among rural hospitals already struggling to keep doors open. That's because the need to fill beds and pay bills often trumps the bigger goal of population health. But even in rural America, providers are beginning to realize advantages of moving toward value-based care. It's just one area Piercey hopes to improve in her time with the Tennessee Department of Health.

"Right now, I'm praying about priorities and talking to the governor about priorities," said Piercey. "I've realized very quickly that services provided by the Department are a lot more complex and diverse than anyone realizes; and in order to make good decisions, I need a thorough understanding of what services are covered and where our strong suits and gaps are."

She also hopes to incorporate community and faith-based organizations in outreach efforts and utilize her telehealth experience to bring more innovation and technology partners to the table. "I like to think collaboratively, and there are more avenues where we can leverage technology and innovation to provide better services and enhance access for Tennesseans," she stated. 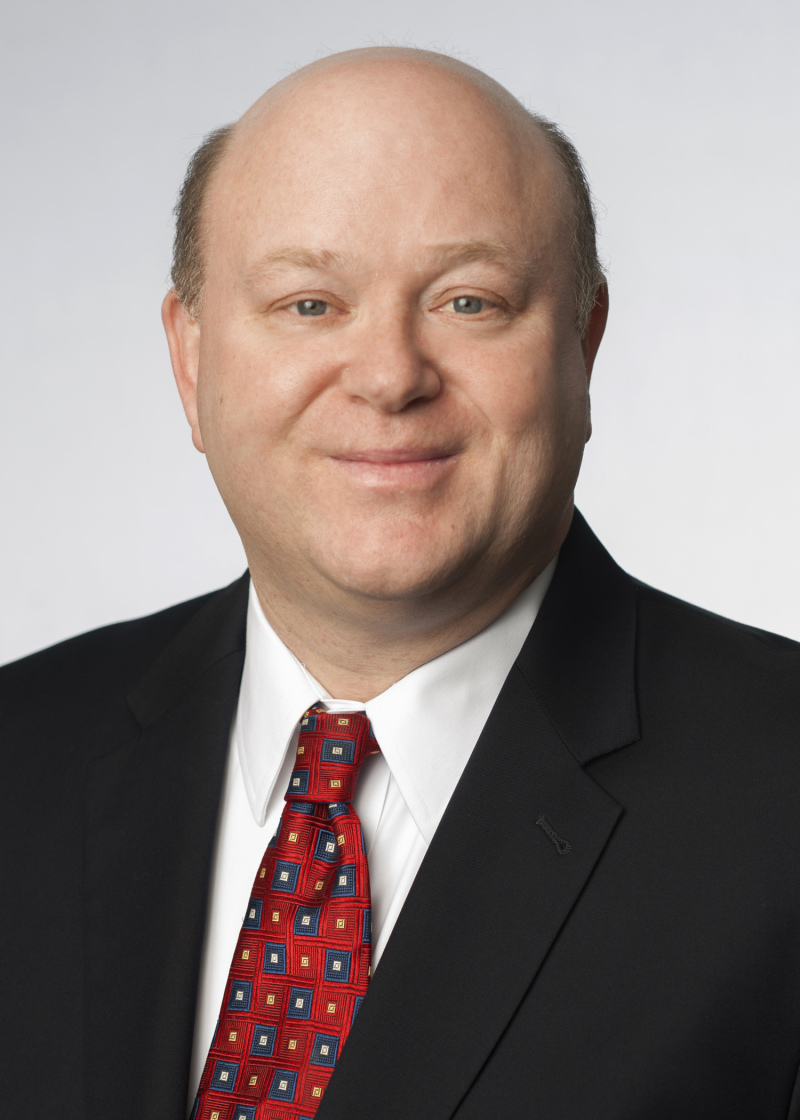 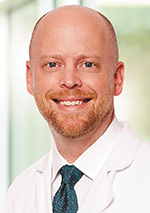 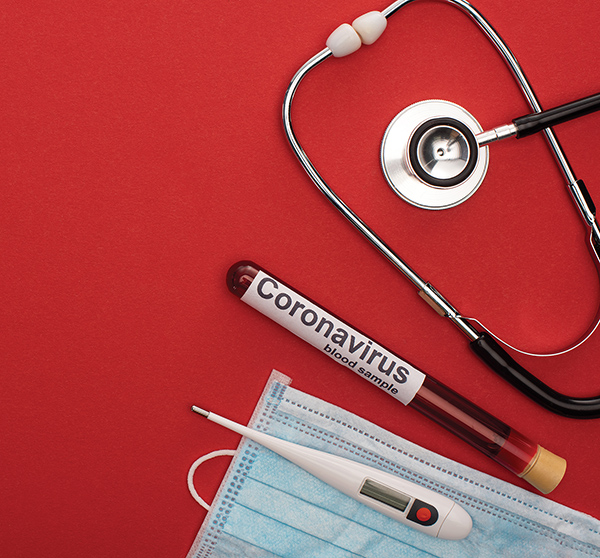 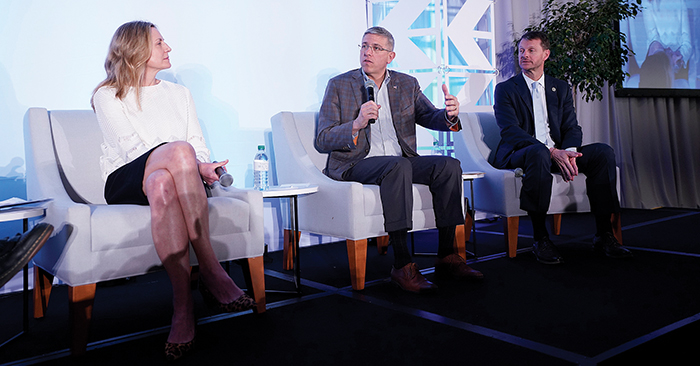 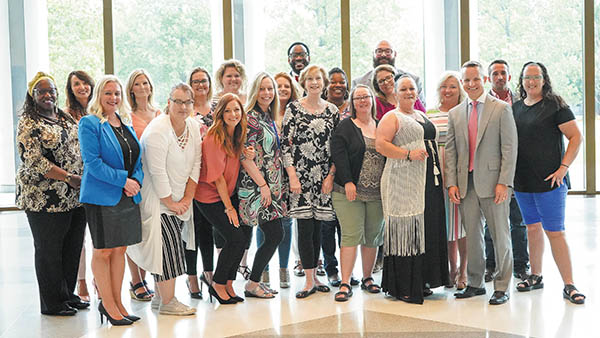 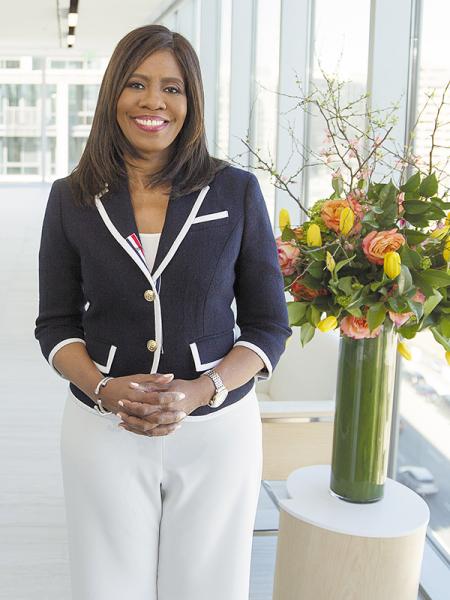