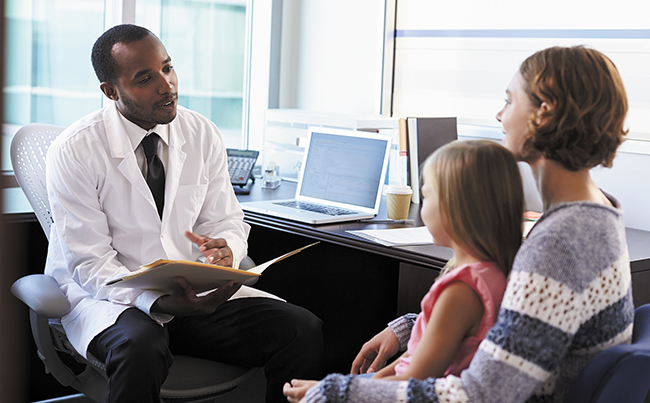 Researchers at Monroe Carell Jr. Children's Hospital at Vanderbilt have completed a clinical trial, which is now hoped to be a game-changer for patients with type 1 diabetes.

According to findings from TrialNet's Teplizumab (anti-CD3) Prevention Study published in the New England Journal of Medicine in June, the drug targets the immune system and delays type 1 diabetes onset an average of two years in children and adults at high risk. With more than 20 percent of study participants, Children's Hospital at Vanderbilt was the largest of 25 study sites around the world participating in the trial. The study was part of Type 1 Diabetes TrialNet, recognized as the largest network ever assembled to discover ways to delay and prevent type 1 diabetes. 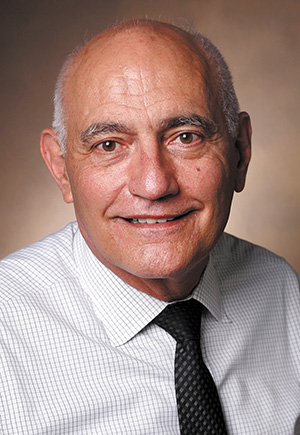 "This drug has a profound effect in dropping the risk of developing type 1 diabetes; and although it was completely blinded, we started to immediately notice certain blood lymphocytes dropping in some and not other participants," said Bill Russell, MD, TrialNet principal investigator and director of the Division of Pediatric Endocrinology and Diabetes at Children's Hospital at Vanderbilt.

Russell has been involved with the double blinded study since its beginning in 2011, as 85 percent of the almost 3,000 patients in the Children's Diabetes Program at Vanderbilt have type 1 diabetes. Participants chosen for the study each had a lifetime risk of clinical diagnosis of type 1 diabetes nearing 100 percent. Fifty-five of the 76 study participants were under age 18, and all had a relative with type 1 diabetes, two or more type 1 diabetes autoantibodies and abnormal blood sugar levels.

The subject population all had positive diabetes antibodies in their circulation, indicating that their immune systems were targeting their beta cells in the pancreas. They also had impaired glucose tolerance, meaning their glucose response to an oral glucose tolerance test was not normal, but it wasn't yet in the diabetic range - a phase now referred to as stage two of type 1 diabetes. Russell said people who are in stage two, (antibodies plus impaired glucose tolerance) have an 85 percent likelihood of developing clinical diabetes (stage three) within five years.

According to a release issued by Vanderbilt, participants were randomly assigned to either the treatment group, which received a 14-day course of intravenous teplizumab, or to the control group, which received a placebo. All participants regularly received glucose tolerance tests until the study was completed, or until they developed clinical type 1 diabetes - whichever came first. Seventy-two percent of people in the control group developed clinical diabetes, compared to only 43 percent of the teplizumab group. The median time for people in the control group to develop clinical diabetes was just over 24 months, while the median time for the treatment group was 48 months.

"The goal for this work is to take people at risk to develop diabetes and figure out how to keep it from progressing to clinical diabetes where you have to treat with insulin," said Russell, noting the relatively new concept of delaying diabetes. "This trial came out of research in other studies, which showed us there are actually three stages in the progression of type 1 diabetes. That's been very useful for planning research studies."

Researchers now believe people with specific antibodies and normal glucose tolerance technically have type 1 diabetes, although it hasn't evolved to the point of needing insulin in that earliest stage. In stage two, there's a progression of antibodies and glucose intolerance, and enough damage to cause difficulty in maintaining glucose. Stage three is the traditional onset of diabetes.

"We now think of it in stages, because if you're going to prevent a disease you need to stop it in stage one or two," Russell explained. While this particular trial was designed to start in stage two, Russell anticipates follow-up studies investigating its effect in those with stage one. "If we're able to delay diabetes two years by starting in stage two, we're very excited to see what may happen by starting it in stage one when there's no significant damage to beta cells," he said.

Investigators also are questioning the possibility of opting for a second round of treatment or combining teplizumab with other drugs that target the immune system, effectively hitting two different parts of the pathway. "The pathways leading to diabetes may be analogous to those leading to cancer, in that it's very rare to have a single drug that can stop a cancer," Russell said, pointing to the medication cocktails that comprise typical cancer chemotherapy treatments. "Teplizumab targets T lymphocytes," he explained. "We want to look at other parts of the immune system, perhaps simultaneously targeting the B cells that make the antibodies."

As investigators await FDA approval for follow-up studies, Russell and his team have been reaching out to the families who gave of their time to participate.

"These families willingly spent two weeks in a clinical research unit, missing school and work and knowing they may only be getting a placebo," he said. "Parents uniformly said how much they appreciated the attention from us and the trials team, and how important it was for their kids to feel some sense of community with others. Everyone wants a cure but no one really appreciates how complicated this is until they're involved."

As one of the largest pediatric diabetes centers in the country, Vanderbilt Children's Diabetes Program treats those with type 1 or type 2, monogenic diabetes, cystic fibrosis-related diabetes and transplant-related diabetes, and is a destination for families nationwide.

Vanderbilt is also a Type 1 Diabetes TrialNet Clinical Center, funded by the National Institutes of Health, which means additional trials are continually underway. Another Vanderbilt pediatric endocrinology researcher, Daniel Moore, MD, PhD, is investigating autoimmunity and the science behind the immune attack of beta cells, while Justin Gregory, MD, MSCI, is exploring the possibility of delivering insulin more physiologically to the liver, thereby decreasing excessive insulin exposure to other organs.

"We're doing quite a bit of work on both the child and adult sides of type 1 diabetes looking at the power and biology of beta cells," Russell said. "We want to treat patients earlier and in the most effective way possible to prevent disease onset and provide the highest quality of life." 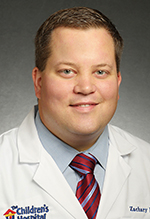 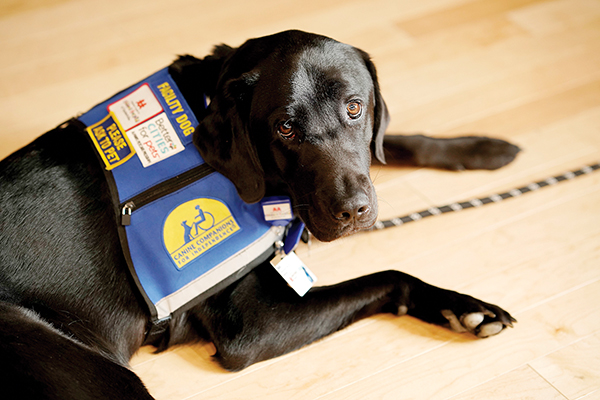 New Employee at Vanderbilt Children's has a Paws-itive Impact 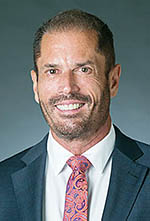