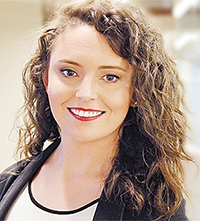 Centerstone's SIM Center First of its Kind for Behavioral Health

"There is a rich body of evidence supporting simulation learning, behavioral healthcare has largely failed to leverage this training technology for both graduate and professional clinical education. This is certainly something Centerstone's Research Institute is trying to change through the use of its SIM Center," stated Bre Banks, PhD, director of clinical education for Centerstone's Research Institute

As project lead for the Centerstone SIM Center, Banks began conversations about adding this type of training in 2015. "SIM labs are common in high-risk, high-reward fields and designed to help prevent costly mistakes financially or loss of life," she explained, noting that most real world industry training is available only through academic medical centers.

Banks said Centerstone's new center is a welcome alternative to theory, role-play and lengthy lecture-based seminars. "We saw what training was available to clinicians, and, while there was some good curriculum, we found several barriers to leveraging those in a meaningful way," she explained.

Lengthy, immersive classes pull providers offline and away from patients, leaving attendees to their own devices afterward with hopes they'll incorporate learned skills into their practice. "Once the trainer leaves, so does a majority of knowledge," said Banks. "There's not a significant emphasis on actually practicing skills, and asking: 'Can I do this?' It's largely theory or knowledge development."

Banks said conference attendees typically retain 30 percent of knowledge after 24 to 36 hours. However, she found SIM knowledge is increasing 40 to 65 percent from baseline to pre- and post-testing, while self-efficacy is increasing 70 to 80 percent.

Centerstone SIM Center learners watch informational videos, interact with standardized patients, engage in interactive scenarios where they are able to apply learned information and provide feedback and proof of learned skills through open-ended questions and other clinical competency assessments. The virtual training, utilized by 65 Centerstone providers in its early stage, is coordinated through Philadelphia-based Education Management Solutions, an international leader in SIM training for the medical community. Banks said it puts learners into a telehealth environment as lifelike as possible.

"The majority of the learning is done in an engaging and experiential way, without lectures," she said. "We're prioritizing technique and skill, to help participants reflect on what they are and aren't doing well." Following initial training, participants meet with a simulated patient and are asked to demonstrate core skills. The training is recorded and uploaded by Centerstone staff, who review and grade peer learners.

Centerstone's Research Institute is actively working to make the SIM Center accessible to as many behavioral health professionals as possible. They have recently formed a partnership with the University of Tennessee's School of Social Work to design curriculum to further train its interns on the use of telehealth in the delivery of behavioral health services. The group is also discussing a similar partnership with Indiana University's School of Social Work. Banks said plans also are underway to create physical SIM lab spaces to accommodate Centerstone's 2,500-plus providers nationwide.

"So many things are hard to anticipate and train for in a didactic way, so we throw providers into a simulated environment with a life preserver," said Banks, who's received positive feedback from participants. "If you're going to make a mistake, this should be the place it happens. Many participants haven't been able to see evidence-based practices really broken out into core techniques, so the function is to translate science into practice, since evidence-based psychotherapies have so much science behind them. Showing behaviors are actually changing is the most exciting finding." 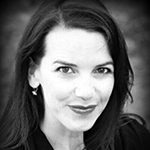 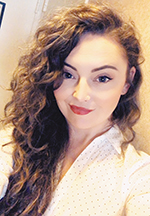 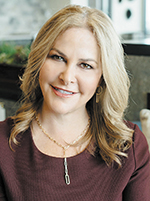 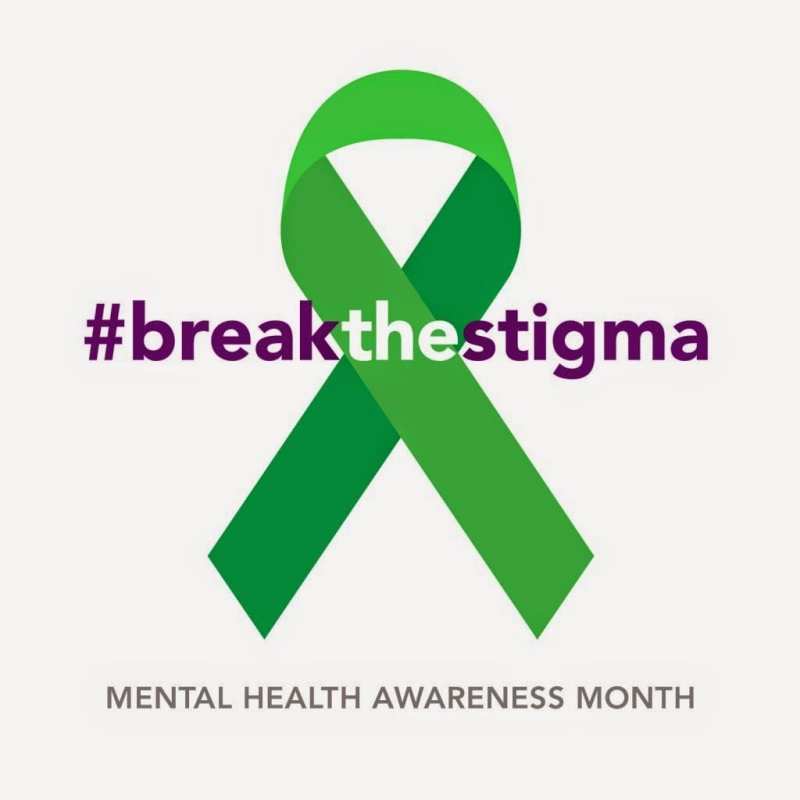 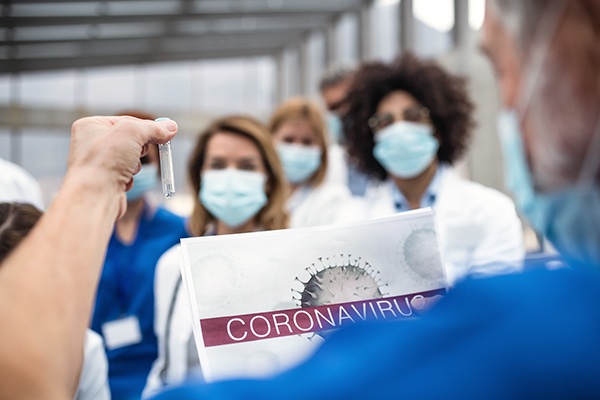