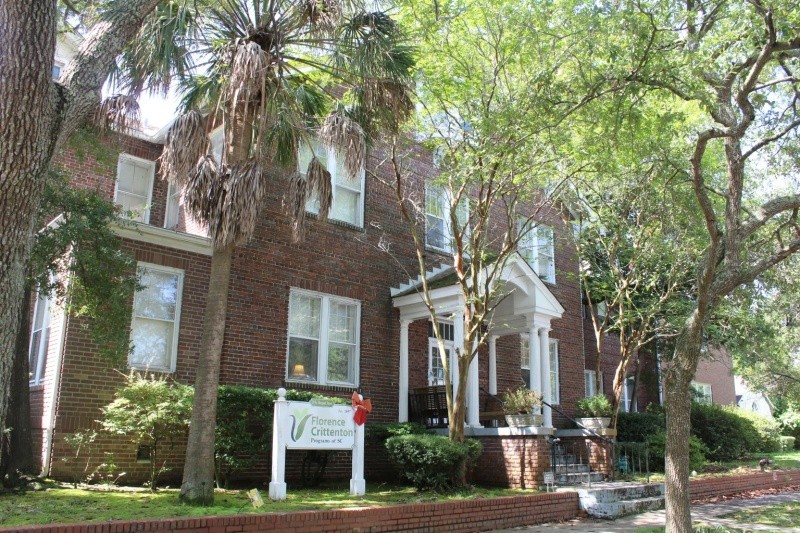 The Florence Crittenton Programs of South Carolina operates a maternity home for pregnant teenagers in Charleston. It was built 90 years ago to assist young mothers and women in need and now plans to expand residential services to other parts of the state. (LAUREN SAUSSER / KHN)
By Lauren Sausser, Kaiser Health News
CHARLESTON, S.C. — An old, brick house in Charleston’s Wagener Terrace district stands out from its gentrified neighbors in several ways: It’s 14,000 square feet, built to accommodate around 30 people, and was constructed 90 years ago to provide shelter for pregnant girls.

It still does just that. Pregnant teenagers with few options, often escaping dangerous living situations, come here to stay, give birth at a nearby hospital, and then return to the home to learn how to raise an infant. In recent years, these girls have been as young as 12. They are often victims of sexual abuse.

The building is a vestige of a different era, and the nonprofit home’s mission harkens back to an earlier time, too, when sex outside marriage was more stigmatized and access to birth control and abortion were hard to come by. Charleston has changed in dramatic ways this past century, but the house run by the Florence Crittenton Programs of South Carolina essentially serves the same purpose — one that may prove increasingly necessary in the post-Roe v. Wade South.

Across the nation, the recent Supreme Court ruling on abortion could lead to higher numbers of pregnancies among teenagers and may very well affect the demand for maternity homes like the one in Charleston.

Relatively few such maternity homes remain in the United States. As contraception and abortion became widely available during the second half of the 20th century, the demand for these homes declined alongside the teen birth rate, said Ann Fessler, who wrote the 2006 book “The Girls Who Went Away: The Hidden History of Women Who Surrendered Children for Adoption in the Decades Before Roe v. Wade.”

In South Carolina alone, more than 3,800 girls ages 10 to 17 gave birth in 1990, according to records kept by the state Department of Health and Environmental Control. By 2020, that number had dropped to 784.

But that downward trend will likely reverse in the wake of the Supreme Court’s Dobbs v. Jackson Women’s Health Organization decision last month. Hundreds of girls and women under age 20 received abortions in South Carolina in 2020. It stands to reason the number of infants born to teenage mothers in the state will grow if the procedure becomes illegal — a decision under consideration by the South Carolina Legislature.

“In South Carolina, we are the only maternity group home that serves young women under the age of 18,” she added. “When you start looking at minors, we’re the only resource for them, and we serve the entire state. But obviously, we are only one building.”

These days, the house isn’t usually full. It can accommodate 31 clients, but on a recent afternoon in Charleston, O’Donnell said only eight teenagers were living under the Florence Crittenton roof — girls ranging in age from 15 to 18. An 18-year-old living there, she said, was soon expecting her second child.

In Greenville County, South Carolina, the St. Clare’s Home, run by the Roman Catholic Church, can house up to six women and their infants. But it’s not currently full, either.

Nevertheless, both maternity homes are making plans to expand residential services to other parts of the state.

“There are women out there — lots of women — who are not able to support themselves or their children,” said Valerie Baronkin, executive director of St. Clare’s Home. “We are there to be able to help those moms.”

These homes may be outliers now, but maternity homes used to be much more common. “At the high point, there were about 200 maternity homes across the country,” said Fessler.

The vast majority of them were run by three organizations: Florence Crittenton, the Salvation Army, and Catholic Charities. And they mostly served white women. In fact, following World War II, when these homes proliferated, relatively few offered any services for Black teenagers.

The Charleston home traces its roots to 1897 when a young woman tried to kill herself by jumping into the Cooper River. The woman survived, and the incident prompted a group of volunteers to open their homes to single, pregnant women and mothers in need.

The St. Margaret Street location, which opened in 1932, was modeled after the first Florence Crittenton home in New York City. That facility was founded in 1883 by Charles Crittenton, a businessman and evangelist who named it after his daughter who died of scarlet fever at age 4. It was established to serve “fallen women and wayward girls.”

Times have obviously changed since then. That’s why Fessler, for one, doesn’t anticipate the demand for these homes will grow dramatically even as some states, particularly in the South, move to outlaw abortion.

“In the ’50s,’60s, and early ’70s, the shame associated with single pregnancy was intense,” Fessler said. “Women and girls were hidden away so no one knew they were pregnant — and so they could give birth, surrender their child, and then return home with a cover story about taking care of a sick aunt. It was largely a middle-class white phenomenon.”

That isn’t the case anymore. Today, 70% of the young women who move into the Florence Crittenton house in Charleston are Black. They typically aren’t seeking refuge from stigma, and they rarely give their babies up for adoption. In fact, since O’Donnell arrived three years ago, that hasn’t happened once, she said.

More often — like Amauree Goss, who was 18 and pregnant when she came to live at Florence Crittenton — these teenagers simply need a safe place to stay.

At the time, she had been living with her father in Charleston but wasn’t receiving much support from him. The home they shared was infested with bedbugs. Goss was attending high school and working part time at Krispy Kreme, walking so much between home and work and school that she nearly went into preterm labor. During her second trimester, she was required to undergo an emergency procedure to temporarily stitch her cervix closed.

She gave birth and left the maternity home when her son was 2 months old. The Florence Crittenton home in Charleston allows mothers to stay with their infants up to two years after the birth of their children.

About five years ago, the South Carolina Department of Social Services abruptly cut more than $300,000 in annual funding from the Charleston home, threatening its roughly $1 million annual budget. That money was restored a year later. The state legislature earmarked an additional $500,000 for the home this budget year.

That money will be used, in part, to expand access to housing for pregnant teens across the state. The Florence Crittenton organization in Charleston doesn’t take an official stance on abortion, but the home will require more space to accommodate a potential influx of clients.

“In the event that there is a huge surge in need, we are licensed to be able to accept 31 individuals, but it would require doubling people and their children up,” O’Donnell said. “That’s really not the type of environment we want to be able to provide them.” 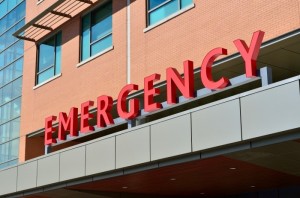 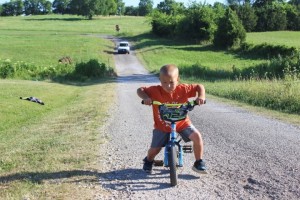 They Lost Medicaid When Paperwork Was Sent to an Empty Field, Signaling the Mess to Come
Post-‘Roe,’ People Are Seeking Permanent Sterilizations, and Some Are Being Turned Away
Three Things About the Abortion Debate That Many People Get Wrong
OPINION: Rules and Regulations Strangling the Medical Profession
TennCare Begins Amendment Process Building on Successful Administration of TennCare III