"The Legislative Scorecard is a tool for citizens to see how their lawmakers at the State House voted on some of the most critical issues from the session."

The full Scorecard downloadable PDF is available here. The digital version of the scorecard can be found by visiting TNScorecard.com. AFP-TN will follow up the release with digital and direct mail promoting the scorecard.

“This legislative session was a mixed bag for taxpayers. While there were real wins for students and parents, the legislature also pushed through corporate handouts on the taxpayer dime, such as a new football stadium and Hollywood films. The Legislative Scorecard is a tool for citizens to see how their lawmakers voted on some of the most critical issues affecting Tennessee. It is also an opportunity for us to highlight and thank Taxpayer Heroes like Sen. Mark Pody and Rep. Jay Reedy."

"It is an honor to receive this rating from such an esteemed organization as AFP," said Sen. Mark Pody (R-Lebanon), a Taxpayer Hero.  "AFP is a watchdog for the TN taxpayers. AFP is also known for defending citizens rights and freedoms."

The TN scorecard was based on votes on the following 16 bills:

Through broad-based grassroots outreach, Americans for Prosperity (AFP) is driving long-term solutions to the country’s biggest problems. AFP activists engage friends and neighbors on key issues and encourage them to take an active role in building a culture of mutual benefit, where people succeed by helping one another. AFP recruits and unites Tennesseans behind a common goal of advancing policies that will help people improve their lives. For more information, visit www.AmericansForProsperity.org 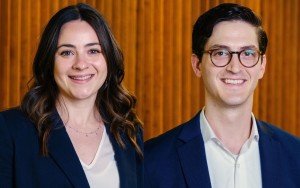 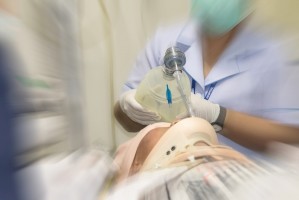 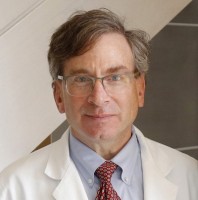