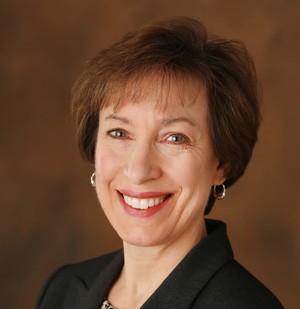 Chris Wilson, MSN, RN, NPD-BC, senior director of Nursing Education and Professional Development, retired at the end of July, 45 years after she first came to Vanderbilt as a student nurse.

Wilson was a rising senior at the University of Evansville (Indiana), when she joined a summer nursing program at the Medical Center. She fell in love with Vanderbilt and started a four-decade long career as a nurse.

For Wilson, it seemed like destiny. Her mother was a nurse, and three of her four sisters also became nurses.

“I like to think I was kind of born into it,” Wilson said. “One of the beauties of nursing is that there is so much you can do and so many different career paths you can take, even though you start out at the same place.”

Wilson started out as a pediatric nurse. “The types of patients that you took care of here were so very different than what I cared for in a smaller town community hospital, and that was a big appeal to me because it was challenging and stimulating and a great growth opportunity,” she said.

Wilson married in 1983 and left Vanderbilt for seven years, working at LeBonheur Children’s Hospital in Memphis while she pursued her master’s degree in nursing at the University of Tennessee Health Science Center.

She also worked at a pediatric home care agency before returning to pediatric care at Vanderbilt in 1990.

Wilson worked on the fifth floor of Vanderbilt University Hospital, when the floor housed the predecessor of Monroe Carell Jr. Children’s Hospital at Vanderbilt prior to its move to a freestanding building.

Her interest in nursing education dates to her time in Memphis. After serving as an inpatient manager in the Children’s Hospital on her return to Vanderbilt, Wilson eventually joined The Learning Center and later became part of the Nursing Education department, becoming a director and then senior director. As much as she enjoyed pediatrics, she said she found her niche in nursing professional development.

“I love the challenge of thinking strategically about things that will make a difference for staff,” she said. “My role is supporting staff so that they can do that really important work of patient care.”

Wilson said she was particularly proud of being part of pursuing every Magnet designation that Vanderbilt has received from the American Nurses Credentialing Center.

The designation is the highest honor an organization can receive for the provision of nursing care and interprofessional collaboration. VUMC received its first Magnet designation in November 2006, its second in April 2012, third in July 2017, and is currently pursuing its fourth designation.

“We have formal nursing education teams in all of the facilities now, and we have directors leading them, and they’re doing amazing work,” she said.

“Chris’ commitment to nursing education has enriched our nursing colleagues and ensured excellent care for the patients and families we serve,” she said. “She has assembled a leadership team that will carry her legacy for years to come. I wish her the very best in retirement.”

Wilson said she and her husband hope to spend more time with her son, daughter-in-law and three grandchildren who live in Lansing, Michigan. But she said she will always consider herself a Vanderbilt nurse.

“Not everybody gets to retire from their dream job, and I get to, so I’m very grateful for that,” she said. “It’s been a labor of love.” 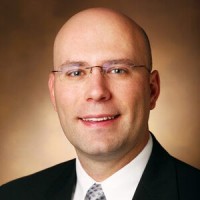 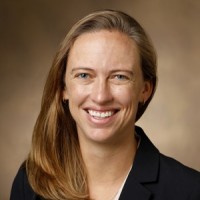 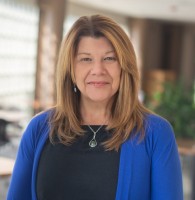 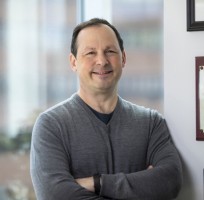 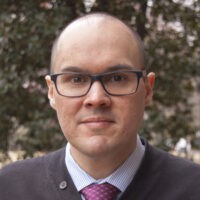 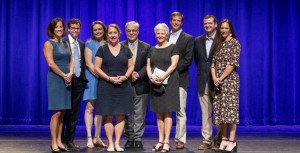