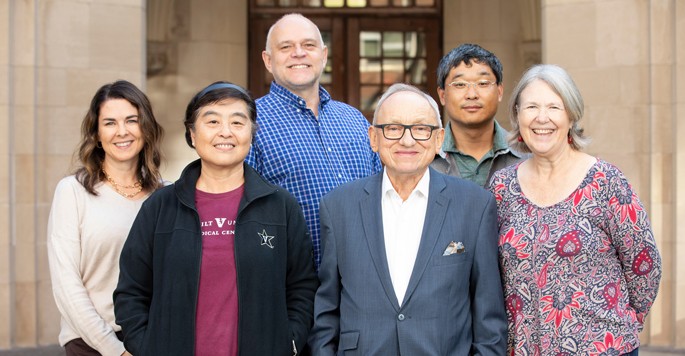 Fifty-five years after he arrived at Vanderbilt University Medical Center, Jacek Hawiger, MD, PhD, Louise B. McGavock Professor and distinguished professor of Medicine, continues to blaze a trail through the wilderness of inflammation.

His group’s latest finding, published Nov. 7 in the journal Scientific Reports, describes a new investigational peptide drug that can penetrate immune and nonimmune cells, and block inflammatory signaling in a preclinical model of atopic dermatitis — eczema.

“We unraveled the mechanism of eczema by demonstrating that we can control at least 15 genes responsible for the production of the major mediators of skin inflammation,” said Hawiger, also professor of Molecular Physiology and Biophysics at Vanderbilt, and a Health Research Scientist at the Nashville Veterans Affairs Medical Center.

Eczema, the most common recurrent inflammatory skin disorder, afflicts an estimated 10 to 20% of children and 5% of adults worldwide, with the highest incidence among African Americans.

Symptoms and signs include intense itching and skin rash with oozing and crusting lesions that can become infected, and which can disrupt sleep and daily activities.

Treatment for severe cases of eczema includes immunosuppressive drugs to control inflammation, monoclonal antibodies that counteract inflammatory proteins called cytokines or their receptors, and antibiotics to fight infection. These treatments will not cure or fully control eczema, however, and some of the drugs can cause significant side effects.

In comparison, the topical drug developed by Hawiger and his colleagues, which is applied directly to inflamed skin, silenced cytokine-expressing genes, suppressed skin infiltration by inflammatory cells, and healed skin lesions, all without apparent toxicity, at least in the animal model.

The drug is now being tested in a multicenter clinical trial in patients with eczema.

In response to allergic, auto-immune, metabolic or microbial triggers, intracellular proteins called transcription factors are ferried into the nuclei of immune and non-immune epithelial and vascular cells. Here, they reprogram gene expression, and ramp up production of inflammatory molecules, including cytokines, chemokines, their receptors and signaling proteins.

If unchecked, the inflammatory response can quickly get out of control, causing tissue swelling, damage, and, in the case of septic shock, organ failure and death.

Since the mid 1990s, Hawiger and his colleagues have been investigating ways to interrupt this process. They developed a cell-penetrating peptide, a nuclear transport checkpoint inhibitor called cSN50.1, which suppresses the transport of inflammatory transcription factors into the nucleus.

In 2014 they showed that by damping down the inflammatory response, the peptide dramatically increased survival in mice exposed to high doses of a bacterial toxin that can trigger a genomic storm similar to septic shock.

To address this route of inflammation, Hawiger and his scientific partner, Jozef Zienkiewicz, PhD, research professor of Medicine, developed a more selective form of cSN50.1 that targeted the nuclear transport checkpoint for metabolic transcription factors.

Last year they reported that the peptide, in a mouse model, “suppressed the burst of inflammatory mediators while lowering elevated blood glucose, triglycerides and cholesterol, and protecting small blood vessels from injury in the liver, lungs, heart and kidneys,” Hawiger said.

These points are also important for the reported link between eczema and metabolic syndrome, as well as secondary infections.

The current study of eczema was supported by the Louise B. McGavock Chair, the Immunotherapy Program in the Department of Medicine, the U.S. Department of Veterans Affairs, the National Institutes of Health, and, initially, by Amytrx Therapeutics, a Nashville-based company Hawiger co-founded in 2014 to sponsor clinical trials of the drug.

Liu, Veach and Zienkiewicz have worked with Hawiger for more than 20 years and are co-inventors of some 24 patents issued or pending for different treatment strategies to counteract inflammatory diseases.

Very few laboratory discoveries make it through clinical trials and onto pharmacy shelves. Yet there is a great need for a new class of anti-inflammatory drugs, Hawiger said.

Eighty-five million Americans were seen by physicians for skin diseases in 2013, he said. That year, according to one estimate, the direct cost of treating skin diseases in the United States was $46 billion. Thus, the work to find more effective treatments must go on.

In a 2019 review article entitled “Decoding inflammation, its causes, genomic responses, and emerging countermeasures,” Hawiger and Zienkiewicz quoted a maxim by 19th century American essayist Ralph Waldo Emerson that reflects the spirit of their long exploration: “Do not go where the path may lead, go instead where there is no path and leave a trail.”

Several from VUMC among most highly cited researchers 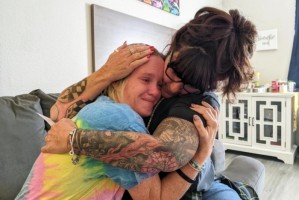 The Player-Coaches of Addiction Recovery Work Without Boundaries 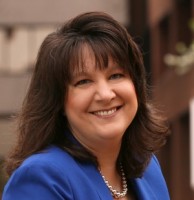 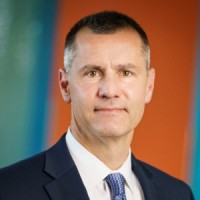 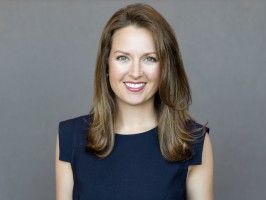