Cory Barnett, MD, has joined Saint Thomas Medical Partners Gynecology Oncology. Double board certified, Barnett has received multiple awards for his research in his field and is widely published. Previously, he was chief of the Division of Gynecology Oncology at the F. Edward Herbert School of Medicine at Brooke Army Medical Center and was deployed to Afghanistan as part of Operation Resolute Support. 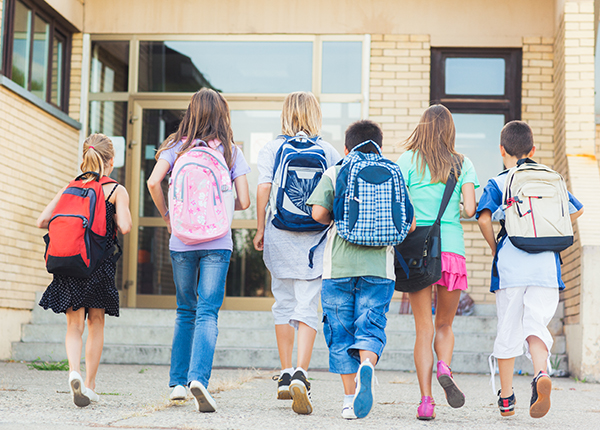 Back to School Reminders for Patients & Providers 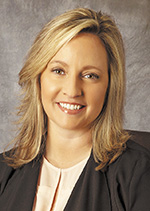 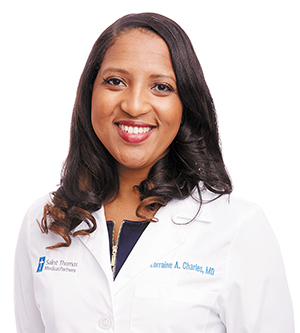