Working Together: Partnerships between Hospitals, SNFs Offer Coordinated Care for Patients, Peace of Mind for Providers 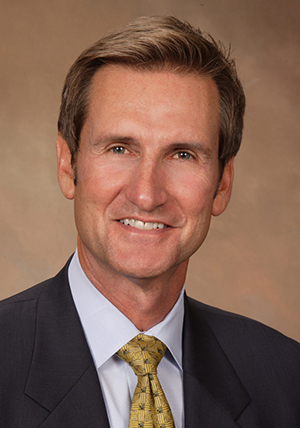 A partnership between two of Middle Tennessee's largest healthcare providers is changing the trajectory for patients in need of long-term care. The agreement between Saint Thomas Health and NHC will help coordinate and transition patients from the hospital to other facilities, such as skilled nursing, in an effort to improve care.

While the formal agreement is new, NHC President Steve Flatt said it stems from a relationship 45 years in the making. "We serve countless thousands of mutual patients, and Saint Thomas has developed a vision for population health," explained Flatt. "It's more of a seamless continuum of care that to this point has been the most proactive one in Middle Tennessee."

Flatt said Saint Thomas did their share of due diligence before approaching NHC with the proposal. "They said that, in order to achieve their quadruple aim, they wanted to do a better job of coordinating acute and post-acute care for best outcomes. We were delighted to be approached by them to create a clinically integrated system of care. We're working very hard on it, and it will be a real model for population health, particularly in the care of seniors."

Evolving Affordable Care Act requirements were a catalyst for the partnership, as providers and hospitals are held responsible for a patient's well being after discharge and can be penalized for re-admission. Value-based purchasing plans also reflect patient experience and cost in the post-acute sector, offering incentives for providers to improve communications with each other for the well being of mutual patients.

"What's driven this system of care is the idea that all providers are somewhat responsible for patients through the entire episode of care," Flatt said. "They may be in the hospital two or three days before going to skilled nursing, and hospitals are held responsible for readmission. We're going to start seeing more of this networking because everyone's sharing responsibility for best outcomes of patients."

Data sharing is the main goal for the preliminary phase of the partnership, with ongoing conversations about real-time data sharing capabilities between electronic health record systems. "We're also having conversations about how things can be done better in the patient transition process," Flatt said. "We want the best communication so there's not an avoidable readmission, which puts patients through trauma and considerable expense."

While patients are still free to choose the skilled nursing facility of their choice, these partnerships represent one more tool in a hospital's efforts to create optimal patient outcomes. A similar agreement was announced in September, when Williamson Medical Center partnered with Somerfield at The Heritage at Brentwood.

WMC's Chief Nursing Officer Lori Orme, RN, said the partnership stemmed initially from a CMS mandate for total joint replacement patients. "Hospitals are now being held accountable for an episode of care for total joint, which begins on the day of surgery and lasts 90 days," Orme explained. "We're now invested in where a patient goes after they're discharged from the hospital, whether that be home with home health or outpatient physical therapy, or if it requires post acute care. That's why we partnered with Somerfield."

Orme said WMC administrators were looking for a partner who truly understood the CJR bundle. "We looked for somebody with lower readmission rates with the ability for medical record and EHR connectivity," she said. While the systems operate different EHR technology, WMC already provides nurse practitioners onsite, which meant access to records from either location.

Dahlen Jordan is administrator for Somerfield at The Heritage at Brentwood, which received a 5-star quality rating from CMS. He said the two organizations share goals to ensure best outcomes are met.

"Our residents benefit from continuing transparent care from the hospital to here," Dahlen said. "We work with the nurse practitioner every day to make sure patients don't have to go back to the ER."

NHC's Flatt said the movement to these types of partnerships reflects the major transition underway from fee-for-service to value-based care. "While it will be a five to seven year transition, this model is exactly what will be needed in value-based care," Flatt said. "It's really about communication and setting expectations and accountability throughout the patient continuum. This model is by far the most integrated way to try to solve issues that hamper the patient experience."

The Heritage at Brentwood 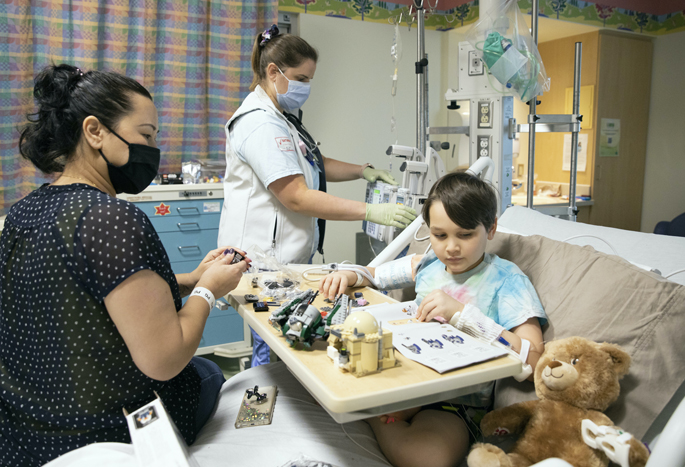 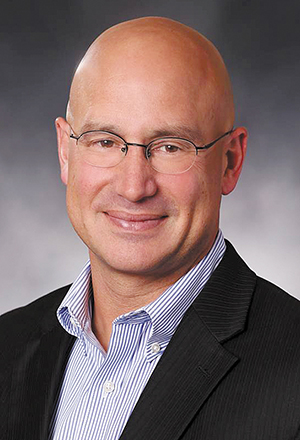 Improving Senior Care across the Continuum 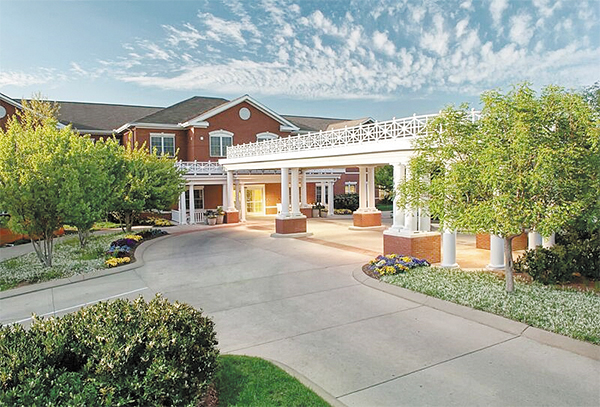 The Evolution of Senior Living 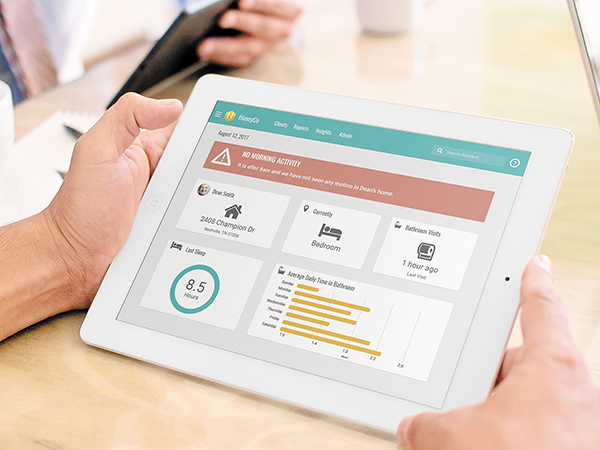 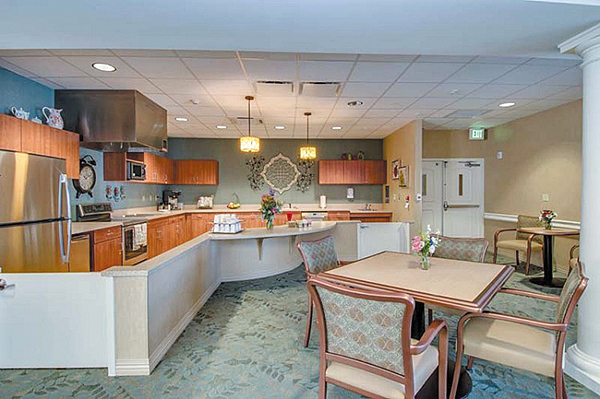 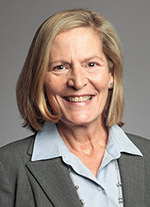