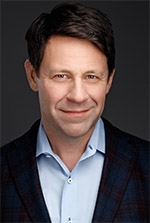 The Board of Directors of Envision Healthcare - one of the nation's largest facility-based care provider groups and ambulatory surgery center operators - today announced the appointment of James "Jim" Rechtin as President and Chief Executive Officer. Rechtin joins Envision from the healthcare services company OptumCare where he served as President. He was previously Regional President of DaVita Medical Group. He will also join Envision's Board of Directors.

Rechtin has 22 years of experience in healthcare, with much of that experience focused on value-based care delivered in various medical group settings. Most recently, Rechtin served as President of OptumCare, overseeing Optum's multispecialty medical group operations in the western half of the United States. He joined OptumCare as part of its acquisition of DaVita Medical Group where Rechtin served as Regional President and had oversight of 4,000 clinicians and nearly 11,000 employees.

At DaVita, Rechtin played an instrumental role in bringing together dozens of regional medical groups around the United States to operate as a single operating entity with a unified culture and shared sense of purpose. Under his leadership, DaVita Medical Group demonstrated significantly improved operational performance with enhanced clinical quality, increased physician retention and accelerated growth. Before DaVita, Rechtin was a partner in the healthcare practice of the global consulting firm Bain & Company where he worked for nearly 14 years. At Bain, he focused on supporting hospital systems and other providers in the shift to value and in their development of physician network strategies.

Early in his career, Rechtin managed a nonprofit that provided healthcare services to the homeless in his hometown of Indianapolis, Indiana. He did this after spending two and a half years directing a public health project as a Peace Corps volunteer in the Congo. Rechtin has a bachelor's degree from DePauw University and an MBA from the Harvard Business School. 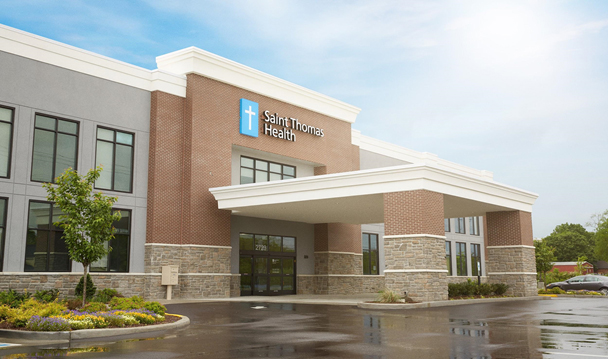 Acquisition will expand Cryoport's presence in both the EMEA and APAC regions and broaden Cryoport's range of temperature-controlled supply chain solutions for the life sciences; Upon closing, the acquisition is expected to be immediately accretive to earnings.

National Health Center Week is a wrap! We had a fantastic time celebrating our staff and the community throughout the week, and we couldn't have done it without you!