First Do No Harm: National Safety Efforts Paying Off 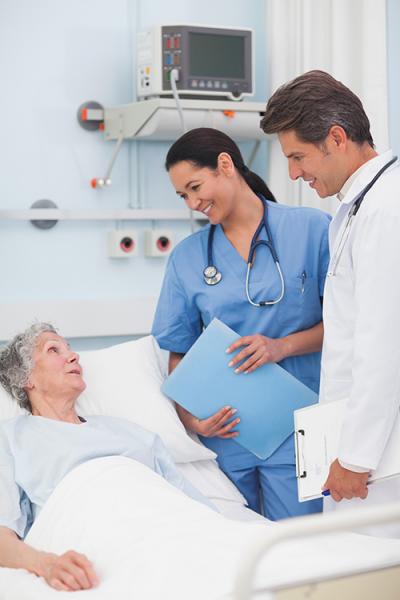 A report released at the end of 2016 by the Agency for Healthcare Research and Quality (AHRQ) highlighted the positive changes being made to improve patient safety through a coordinated national effort.

The National Scorecard on Rates of Hospital-Acquired Conditions showed a significant decline in adverse events from 2010 through 2015. The 21 percent decrease from the 2010 baseline data through the preliminary 2015 figures equaled three million fewer hospital-acquired conditions (HACs), which extrapolates to 125,000 lives potentially saved and nearly $28 billion in healthcare cost avoidance. 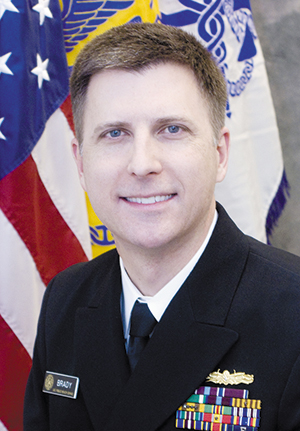 Rear Admiral Jeffrey Brady, MD, MPH, director of AHRQ's Center for Quality Improvement & Patient Safety, said the report "is a helpful reinforcement of a lot of effort that has happened in regards to reducing patient harm."

The national focus on reducing HACs stemmed, in part, from provisions in the Affordable Care Act. The Center for Medicare & Medicaid Services, through a program created by the ACA, worked with hospital networks and aligned payment incentives to bring about a shared and sustained effort to make care safer. Similarly the Partnership for Patients, a public/private partnership launched by Health and Human Services in 2011 and primarily coordinated by the CMS Innovation Center, has targeted a set of specific HACs through quality improvement efforts.

Brady said a primary purpose of the AHRQ scorecard is to track the progress of those initiatives. Although national in scope, he noted the real work happens on the frontlines in hospitals across America. "Providers throughout the country all had a role in this effort," Brady said.

"We wanted to capture, as best as possible, this notion of 'all cause harm,'' he continued of tracking the overall HAC rate that includes a range of specific issues from falls and pressure ulcers to central line-associated blood stream infections (CLABSI) and medication errors.

"For patient safety experts and for clinicians, the rates themselves are pretty compelling," Brady continued of the drop from 145 HACs per 1,000 patients discharged in 2010 to 115 per 1,000 in 2015. "3.1 million ... that's the number of adverse events that didn't happen over that time period. We're excited about things that didn't happen."

That excitement is with good cause. "For each of the adverse events we are tracking, we also look to the literature to get an idea of related mortality," he explained. By applying those mortality rates across the averted HACs, AHRQ estimates 125,000 lives have been saved since 2010.

Perhaps more importantly is that expectations have changed over the years. Brady said there was a time when CLABSI was viewed as an unfortunate but inevitable consequence of care for some. "Over time, forward thinking researchers and clinicians found there are best practices," he said, noting CLABSI is now one of the more rare HACs because of the processes that have been put in place to avoid such infections.

"Measurement overall is a critically important aspect of safety," Brady said of tracking HACs in the hospital setting. "You have to be able to trust the numbers, but the other important aspect is that the measurement is as efficient as possible ... not so complex. We need to leave some capacity, time and energy for (healthcare providers) to make changes responsive to the things they are measuring.," he explained.

"The challenge is the gap between knowing what needs to be done and actually doing it," Brady continued of changing the culture to look at safety from a systems perspective. He pointed out the best patient safety research findings won't matter if those discoveries don't fit into the bigger picture of how workflow happens.

To turn data into action items, hospitals and health systems have adopted a number of strategies and management styles such as Comprehensive Unit-based Safety Programs (CUSP), TeamStepps and Six Sigma. In support those efforts, AHRQ has created toolkits and resources to disseminate information and help providers apply best practices in their everyday practice. 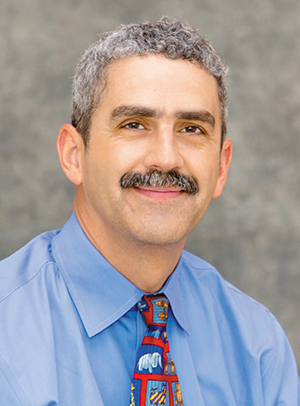 Colleague Noel Eldridge, a senior advisor and public health specialist, said when AHRQ began this work, 80 of the HACs out of the original 145 per 1,000 "were probably not preventable based on the information we had at that time." He continued, "The goal is to get to zero, but conceptually if we did everything we knew, we'd only get down to 80."

Clostridium difficile and patient falls are examples of two stubborn issues that continue to frustrate hospitals. "There's a threshold we get to when we've applied everything we know but still have falls," said Brady. At that point, he continued, the underlying issue is most likely that the problem is still not fully understood. The good news, Eldridge added, is that research continues to chip away at those unknowns.

The work continues to track data, assess risk and transform information into actionable items. "It's a proven formula, but the job is not done," Brady concluded.