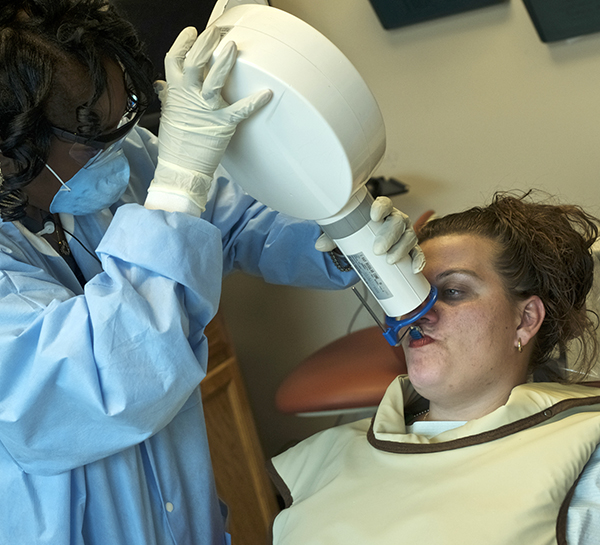 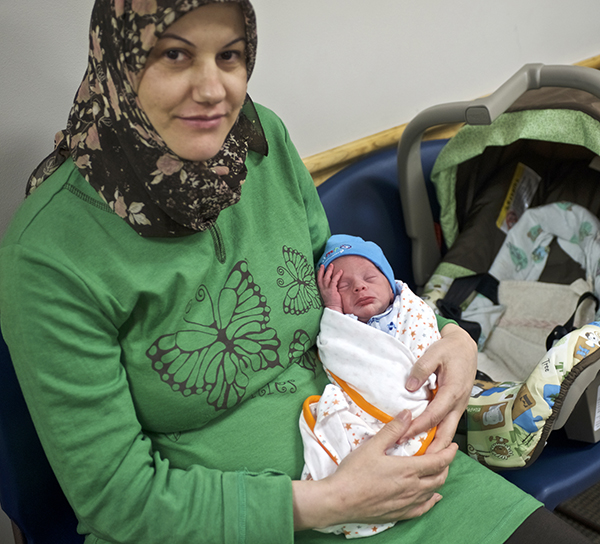 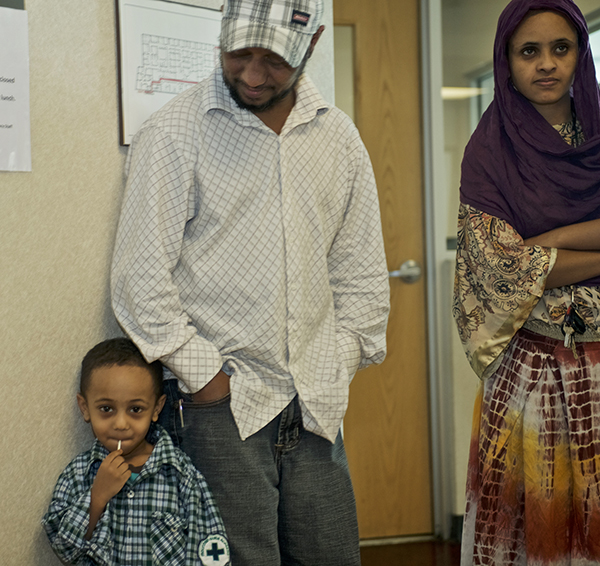 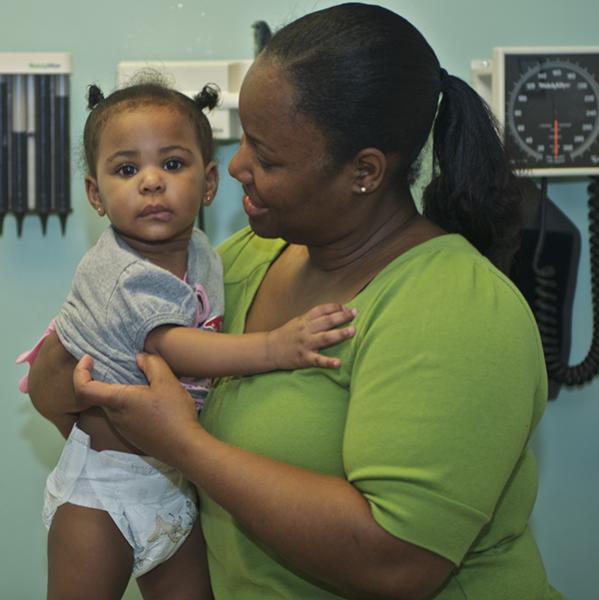 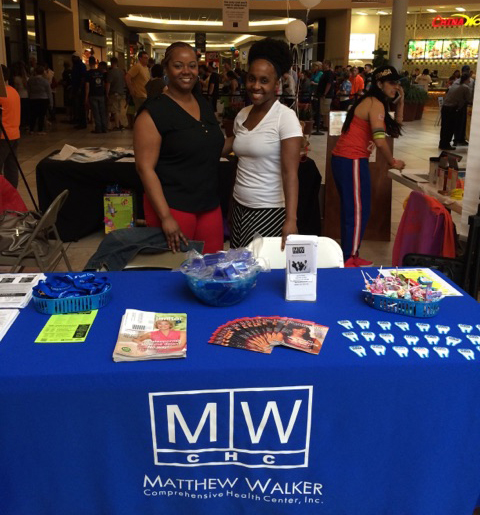 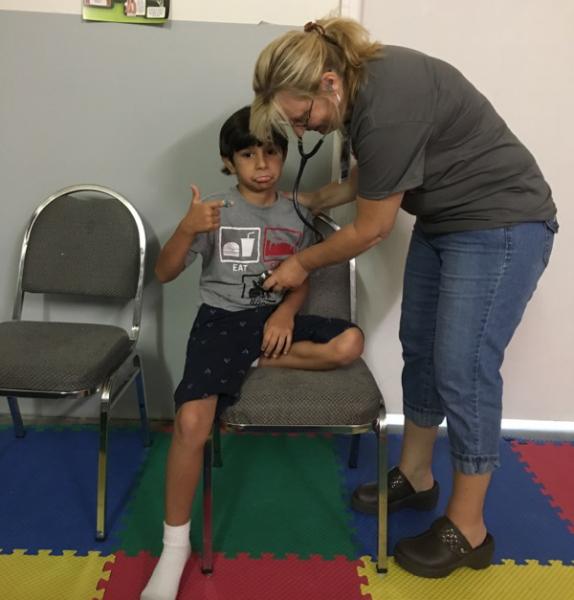 Matthew Walker: Celebrating 50 Years of Service to the Community 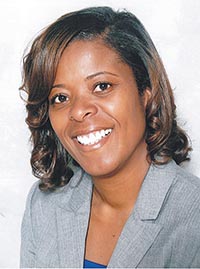 "I believe his vision was that North Nashville, particularly, would have a place of affordable quality care," said Katina Beard, CEO of MWCHC. "He believed in culturally competent care, even then."

Walker was inspired to replicate a center he visited in Mound Bayou, Miss., where he spent part of his time training young surgeons. "Mound Bayou had the first community health center in the South," said Beard. "He saw the model and brought it back here."

Designated as Tennessee's first federally qualified health center, the facility combined multiple medical services under one roof, becoming a national model of comprehensive care delivery in the process. "It's a model that is always pertinent and on time," Beard noted with a smile of the system's continuity.

Two years after opening its doors on Jefferson Street, the center was renamed in honor of its visionary founder. What started with 19 full- and part-time physicians and dentists at one location in 1968 has grown to 107 healthcare professionals across an array of clinical specialties and ancillary services at three Middle Tennessee locations: Nashville, Clarksville and Smyrna.

By 1979, MWCHC had become a freestanding facility. For the next 25 years, the center operated from its home on Herman Street before moving to its spacious 'new' location 14 years ago. Today, the family and internal medicine clinics at 1035 14th Ave. North serve both adult and pediatric populations and offer chronic care management, wellness checks, routine screenings, women's health services, nutritional counseling, pharmacy and laboratory services, medical imaging, dentistry, behavioral health services, and social services. Matthew Walker is also home to a number of special grant projects including the Vanderbilt-Meharry-Matthew Walker Center of Excellence in Sickle Cell Disease.

In that spirit, Matthew Walker hosts a number of events during the year that foster connections with patients and partnerships with other resource providers to complement health outreach efforts. Last month, children 12 and under were invited to 'Smiles with Santa,' which offered dental screenings and well child visits alongside fun activities and a picture with the Jolly Old Elf himself. The popular SALT (Seasoned Adults Living Triumphantly) program meets the first Tuesday of each month and combines recreational and educational activities for seniors.

Similar to the innate recognition of the importance social determinants play on health outcomes, Beard said community health centers were inherently built around the concepts of patient-centered care and a primary care medical home. "We've always worked inside that frame. We've always had the patient at the center."

At times, however, Matthew Walker and other health centers have been forced to make tough financial choices. "It costs money for everything we do, and we work for a population with few resources," explained Beard. "The lean days were when we had to start to eliminate services," she added of a period earlier this decade. Interestingly, she noted, the Affordable Care Act impacted volumes as enrollees were signing up for coverage before contracts were completed with MWCHC .

After a few tough years, MWCHC is again on solid ground under Beard's leadership. She has spent almost the entirety of her career at Matthew Walker, beginning as an intern during undergrad and going full-time after finishing her master's in public health. Taking on increasing responsibility over the past two decades, Beard was named to the top post in 2015.

"My vision is we're a trusted source of care in the communities we serve," she said. "We want to be a source of care for individuals regardless of their income or insurance status." She added that increasingly means caring for those with coverage drawn to the quality and convenience of having coordinated care under one roof.

Beard concluded, "I'm really grateful to be here at this time in this season of growth and prosperity and being able to serve in the way we want to serve. It's just a really good time right now."