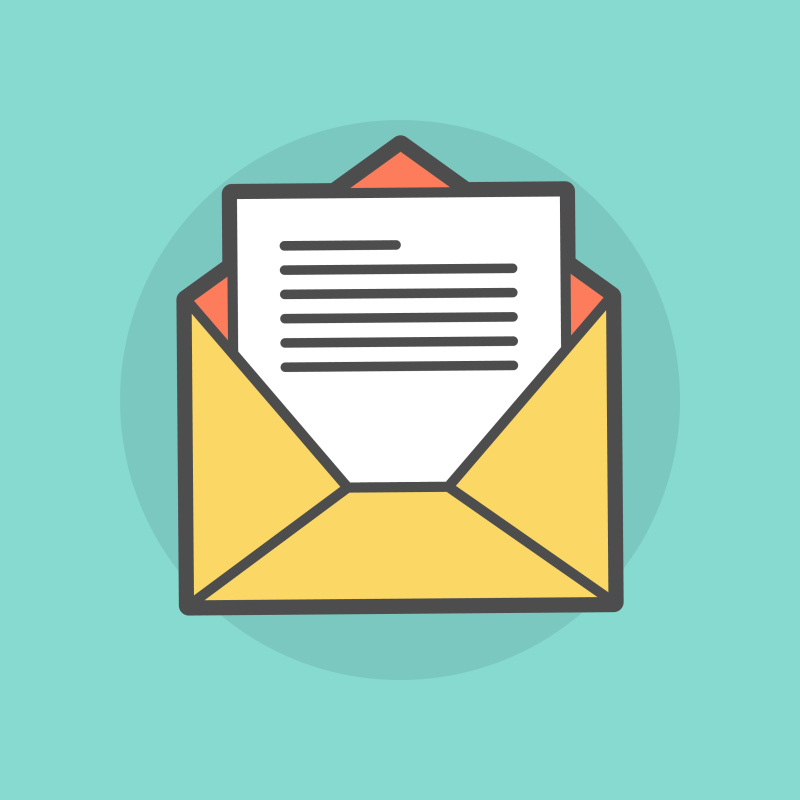 In a letter to Department of Health and Human Services Secretary Xavier Becerra, eleven leading healthcare organizations are calling on the Biden administration to delay and make significant changes to the way accountable care organizations (ACOs) report and are measured on quality -- citing rushed implementation, still unanswered questions on changes, and potential negative consequences to patient care.

"The changes ignore the time it takes to adopt and implement electronic measures," the letter states. "Therefore, key policy changes and additional time are needed to ensure that ACOs can participate successfully, and that patient care is not negatively impacted."

At a time when the healthcare industry continues to deal with the uncertainty of the ongoing pandemic, in the final weeks of 2020 the Centers for Medicare & Medicaid Services (CMS) released the 2021 Medicare Physician Fee Schedule, which finalized a move to electronic quality measures for ACOs, among other changes. The move requires ACOs in the Medicare Shared Savings Program to aggregate data from disparate electronic health records (EHR) systems, which are not interoperable, and report on quality data on all patients regardless of payer, raising issues with collecting data from non-ACO providers and on patients with no connection to the ACO. The move could also widen health disparities as ACOs' quality performance could be misrepresented as differences in quality when variation is likely due to patient access to care or complexity. The changes take effect this year and next year, the most notable of which are mandated in 2022.

"ACOs treating vulnerable populations have a different mix of payers and patients, which will cause them to appear to have lower quality," the letter states. "This will reduce their shared savings at a time they should be receiving more resources to combat health equity issues and more support to remain on the path to value."

In a recent survey fielded by the National Associations of ACOs (NAACOS), where a quarter of all MSSP ACOs responded, nearly 75 percent stated their ACO is either "extremely concerned" or "very concerned" with the requirement to implement electronic Clinical Quality Measures (eCQMs) or Merit-based Incentive Payment System (MIPS) CQMs in 2022. Also from the survey, 85 percent said aggregating data from ACO participants' EHRs would be either "difficult" or "very difficult" to report.

The letter makes several recommendations, based on input from ACOs, including:

"To start 2021, 477 ACOs are participating in the MSSP, down from a high of 561 in 2018 and the lowest since 480 participated in 2017. The program is further threatened by these quality changes," the letter stated. "We request CMS correct the flawed MSSP quality overhaul as an early step towards strengthening the MSSP and the overall shift to value in Medicare."

The letter writers are concerned if changes are not made soon, ACOs and their participants will bear significant health information technology (IT) costs and upgrades to be able to collect and report data, may drop clinicians, particularly specialists or small practices because of additional reporting burdens and IT costs, or ACOs could drop out of the program altogether.