The New Face of Opioid Addiction 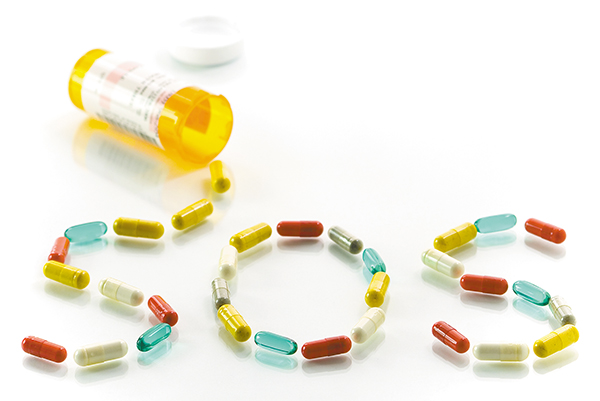 More than 2.5 million Americans suffer from opioid use disorder, which contributed to more than 33,000 overdose deaths in 2015, according to figures from the Centers for Disease Control and Prevention. Fortunately, a growing number of treatment options are helping to break the addiction cycle and bring healing to families in Middle Tennessee and beyond.

The New Face of Addiction 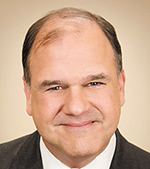 An addiction specialist for more than 20 years, Sledge said programs like Cumberland's primarily treated those suffering from alcoholism a decade ago. Fast-forward to 2017, and the 50-year-old program regularly sees housewives, teenagers and executives - all patients addicted to prescription opioids and, more recently, heroin.

"Eight years ago you rarely saw heroin in Nashville," Sledge said. "When Tennessee became more aggressive with the Controlled Substance Monitoring Database Program, it cut down on multiple prescriptions from multiple prescribers, which tightened up the illegal supply and drove cost up."

To help prevent abuse, pharmaceutical companies also made the drugs less dissolvable. That shift opened doors for mom-and-pop heroin dealers to set up shop, offering an alternative that's cheaper, easier to get, and more potent than prescription opioids. Today, heroin is often the most popular opioid for first-time users, leading to more overdose-related deaths than ever.

"The thing that's a game-change is the rate at which people are dying and the desperation among families," Sledge said. "It's so incredibly dangerous because the potency has changed. With prescription opioids, we knew what to expect from a single dose ... but with heroin, it's difficult to judge potency."

Enter medication-assisted therapy (MAT) including fast-acting opioid antagonist drugs, now a standard in pharmacies and emergency departments nationwide. In fact, certain antagonist therapies are available without a prescription in many states, including Tennessee.

Also growing is the number of in- and out-patient treatment options now available. At Cumberland Heights, patients undergo an evidence-based, 12-step recovery process that focuses on spiritual healing, as well as physical. In 2016 the program treated more than 2,000 men, women and adolescents through their two main campuses and 10 outpatient offices. 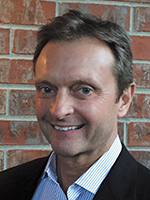 "Our approach to addiction treatment is to first get an examination done to identify possible mental illness," said Lee. "That's one reason we founded JourneyPure, because so many adults with chronic mental illness have spent time in psychiatric hospitals without addiction ever being addressed."

Lee said 70 percent of addicts are between the ages of 20-35, many of whom developed mental illness after using drugs. While the company serves all demographics, JourneyPure also offers programs specifically for professionals struggling with addiction.

The company treats more than 3,000 new patients annually at facilities in Kentucky, Florida, Mississippi and Tennessee, including a Knoxville program specifically for expectant mothers. However, Lee said only 10 percent of addicts who would benefit from treatment receive it.

"They're embarrassed because they think they can't leave work or don't have the money," he said. "We want them to know it's available and that it can be an enjoyable and rewarding process." 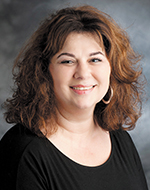 Maria Russo-Appel, MD, medical director for CleanSlate Addiction Treatment Centers Eastern Division, said patients who stop medications have an 80 percent chance of relapse. "Graduating from treatment is really an old concept in addiction medicine so we don't frame our programs around that," she said. "We understand that this is a potentially lifelong disease, and we provide medications for that."

CleanSlate, which is relocating its Massachusetts headquarters to Nashville in 2017, currently treats more than 6,000 patients in eight states (and growing). Working closely with mental health providers, CleanSlate's care coordinators ensure patients continue to receive medical and behavioral therapies as long as necessary.

Like Sledge and Lee, Russo-Appel said the stigma around addiction is changing. "Many believe addiction is found in the lower socioeconomic class or the homeless, but it's startling to see the number of high functioning, well educated people battling this," she said. That's because addiction so often starts with a valid prescription for chronic pain. "PCPs and other providers are all coming into an understanding that this has gotten out of control," she said. "We now have task forces and doctors signing pledges on how to prescribe opioids moving forward."

Russo-Appel said stopping the addiction cycle begins with prevention efforts as early as grammar school. "We need more awareness programs and access to care," she said. "The heart of our mission is access. How do we get treatment to as many people as we can?"