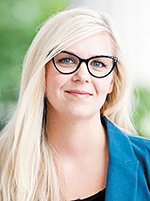 During the January luncheon, Melanie Adams, executive director of the Center for Executive Education at Belmont University, discussed "Coaching through Change." The interactive presentation included exercises that called upon attendees to think through best practices, pitfalls, and effective communications strategies to help guide organizations during times of transformation.

Starting with the recognition that 'change is hard,' Adams noted people sometimes expend far more energy looking for workarounds rather than adapting to change, particularly if they don't feel properly engaged and trained in the process. She asked the audience to consider the different emotions aligned with the notion of having change done 'to us' versus 'by us.'

"When researchers have studied change in major organizations, what they found is over two-thirds fail," she said. "Of the change initiatives that failed, what is even more surprising is that it's not because they were bad ideas."

In fact, Adams continued, when researchers drilled down, more than 95 percent of the ideas were good solutions to real problems. "So why are we not able to make those changes happen?" she questioned. The answer, Adams continued, is tied to execution and involvement. "There is one key factor that really separates success from failure," she noted. "It's the buy-in ... it's the personal commitment."

Adams said it is easy to blame a lack of funding, technology or other resources when a change project falters. While all of those items are nice to have in abundance, she said none are the true differentiator between success and failure. "What actually gives us the advantage is the ability to engage others." Adams added, "This is not new information, but it's incredibly hard to do within the complexities of our organizations."

Adams shared several key steps to help NMGMA attendees shift their physician practices into the success category the next time a change project emerges (as happens on a regular basis in the healthcare industry). The first tenet, she noted, is that personal change precedes organizational change.

"Individuals will really struggle with connecting to organizational change if they don't see a personal connection," she noted, adding that's as true for the leadership team as it is for frontline employs. "This is the starting point ... not the organizational strategy."

Once team members understand the impact the change is expected to have on their workflow, then individuals have to be motivated to take the necessary steps. Adams said one option is an extrinsic 'carrot/stick' approach. However, she continued, "We know from research that type of motivation works ... but only for a short amount of time so it's not sustainable." Instead, she continued, "We really need to connect with those internal drivers ... those intrinsic drivers."

Pulling from Daniel Pink's book "Drive: The Surprising Truth About What Motivates Us," Adams said there are three main factors that propel motivation:

"I'm going to add one more to Dan Pink's list," Adams said. "Sometimes a sense of urgency is the exact thing people need to hear. As leaders, we tend to hold off on sharing the scary stuff with the masses because we don't want people to worry." However, she continued, full disclosure also has its merits in certain circumstances so that employees understand the immediacy when there is a need to rapidly implement change.

Effective communication is the linchpin of any change initiative. Adams said it's critical to provide information on why the change is necessary and how it will ultimately improve an individual's function and workflow. "You might also consider talking about what's not going to change to give people something to hold onto," Adams counseled. Equally, she said it's important to validate team members' feelings of concern over how the change might initially impact their perceived job competence and routine. 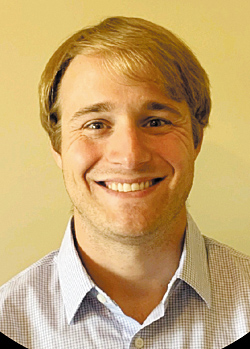 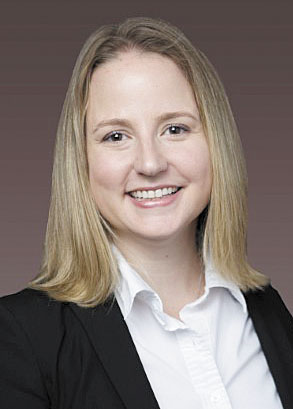 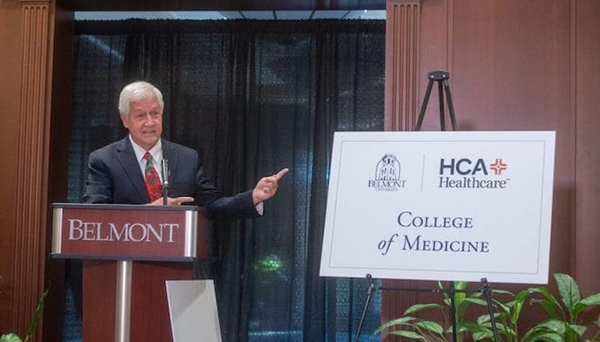 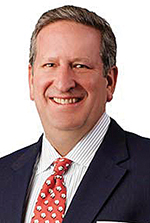