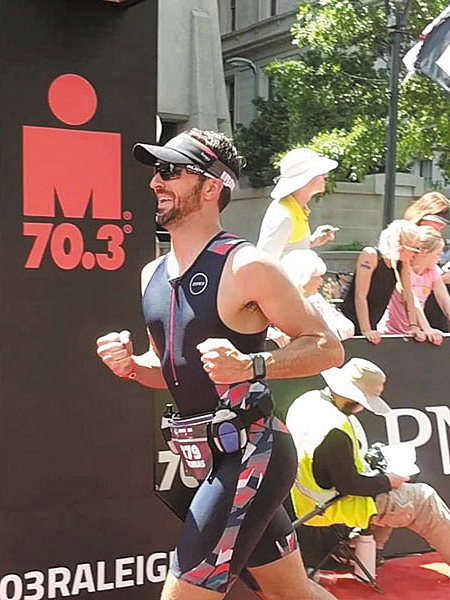 TENNACITY founder Thomas Stephenson never envisioned running a foundation for trauma patients. The Nashville non-profit launched in 2018 to facilitate access to hands-on physical therapy and strength training for survivors who lack financial resources or access to pay for services out-of-pocket.

Stephenson's life changed December 2014 when the 21-year-old was involved in a fatal car accident just south of Nashville. In minutes, the Franklin, Tenn., native went from an ambitious triathlete preparing to graduate from Western Kentucky University to a LifeFlight patient at Vanderbilt University Medical Center, where he underwent surgery to fuse his spinal column, surgery to put a titanium rod through his femur and subsequent reconstructive surgeries on his feet and ankles.

He was told his triathlon days were over, and he likely would never play sports again. Stephenson spent the next three weeks at VUMC followed by a month of inpatient rehabilitation. With one semester remaining, the political science major returned to WKU wheelchair-bound to graduate with his classmates.

Stephenson went to physical therapy as ordered but soon learned insurance only covered a pre-determined number of visits - not enough for debilitating trauma injuries. "At that point, I was living the life they told me I'd be living - I was in pain all the time," he said.

Fortunately, Stephenson's family was able to pay for therapy out-of-pocket, and he was soon connected with an athletic trainer who took his rehabilitation to the next level. Months later, Stephenson was back running and biking, and now considers himself to be in better shape than ever.

In 2018 Stephenson and his wife Abby attended a 5K in honor of a friend's child who'd been born with a heart abnormality. Funds raised benefited others fighting the same battle. "We walked away and said, that's such a cool thing, to take your own experience and show empathy for others," said Stephenson, who'd been struggling with ideas of how to help other trauma survivors.

"In the back of my mind, I'd felt some level of guilt for being able to have the type of recovery I'd had, and it all came down to the fact that my parents had the ability to help," Stephenson continued. "There was this massive community of trauma patients facing the same challenges I did but without the extra help, so when they hit that wall at the end of therapy they might get worse, become unemployed or get hooked on opioids. I saw the downstream effect of trauma and looked at what made my own recovery so effective, and it was ultimately my ability to continue PT and intensive training after I hit that wall."

The Stephensons' first order of business was to find out exactly how big a problem this was. Turns out, it was huge. "We talked to a lot of people, from physical therapists to athletic trainers and surgeons, and the answer was overwhelmingly, 'This is an epidemic,'" said Stephenson.

He then set to work establishing an executive board equipped with the knowledge to build a successful enterprise from the ground up. Next, he formed an advisory board of healthcare professionals who knew what patients needed and could help select recipients.

The year-long process paid off, and the TENNACITY board officially chartered July 1, 2018. Patients have started trickling in, and Stephenson hopes to fund therapy services for 10 this year ... and 25 next.

"Our intention has always been to take it slow in terms of bringing patients on, because we want to iron out the process patient by patient," he said.

TENNACITY recipients are located in Middle Tennessee and must have access to a partner training facility. To qualify, recipients must have experienced a single accident or incident that has resulted in a life-altering state physically.

Recipients also must be motivated to do the work. "We make it clear in the application (available online) that we want to know their goals, because it can be surprisingly difficult to find motivated patients in a rehab setting," he said.

Stephenson stressed that the group isn't only looking for indigent patients, as they've also helped coordinate care for those with the ability to pay TENNACITY's discounted rate out-of-pocket. "We've got the resources to guide patients and help them know where to get help, even if they have the ability to pay their own way," he noted.

Core partners include Elite Physical Therapy, Personal Best Fitness and Chadwick's Fitness and Performance Training, with others in the pipeline. "Right now, we're working on negotiating rates with new partners, as we're essentially acting as a payer," he noted.

TENNACITY is also partnering with acute-care, long-term care, and rehabilitation facilities to identify patients who need further therapy and training after their initial hospital stay, along with physical therapists and health and fitness specialists. Partners typically offer TENNACITY 30 to 50 percent off regular treatment rates and funds are paid directly to the provider rather than the patient. The foundation covers 15 physical therapy visits and 24 training sessions.

"Our goal with all our training partners is not just helping patients with pain but helping them understand how to continue improving," Stephenson said. "We want trauma patients to know what to do when they walk into the gym once they leave therapy."

TENNACITY Advisory Board Member Richard Storie II, EdD, director of the Human Performance Lab at Cumberland University, said the role of exercise physiologists is strongly under utilized in trauma rehab. "The typical physical therapy model is designed to allow a person to function to the best of their ability within their limitations, but our goal is to eliminate the limitations," Storie said of exercise physiologists.

"There comes a point after PT where patients still need specialized strengthening and conditioning and to adopt a systems approach to get to the next level," Storie continued. "Patients often don't realize they can do so much more than what they were led to believe. When we get involved, we start pushing people beyond limits they thought were possible, because the human body is amazing."

As TENNACITY continues to build, Stephenson is focused on educating the state's healthcare community on their mission. "We want to have name recognition as the go-to people for trauma recovery and to be out in the community so people know what we're doing," he said. "If you're a doctor or healthcare organization, we want you to know you have somewhere to send trauma patients." 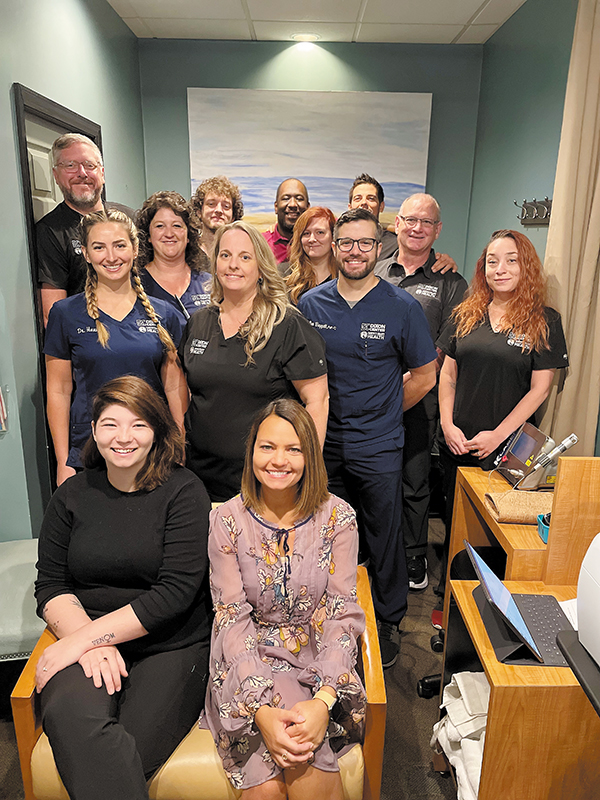 An Integrative Approach to Pain Management 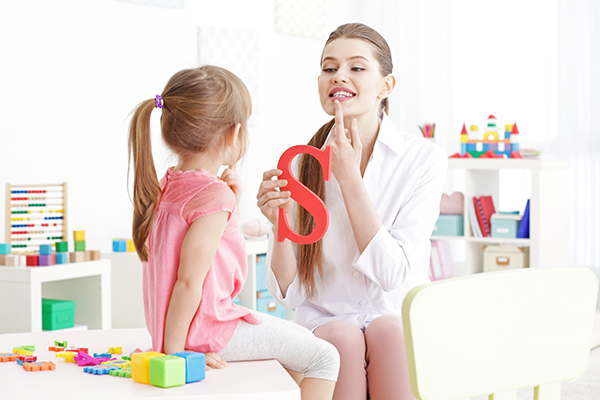 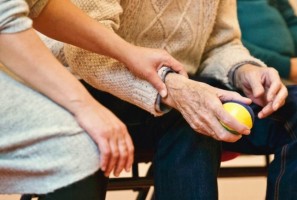 ‘Almost Like Malpractice’: To Shed Bias, Doctors Get Schooled to Look Beyond Obesity
FDA Approves First Treatment for Eosinophilic Esophagitis