The American Association for Cancer Research (AACR) Foundation announced its FIFTY for FIFTY fundraising and awareness campaign in recognition of the 50th anniversary of the National Cancer Act. With this campaign, the AACR Foundation is committing to raise at least $50,000 for the AACR and lifesaving cancer research through a variety of online and in-person events to be held between August 1 and December 23, the day the National Cancer Act was signed into law in 1971.

The campaign will launch with a social media challenge with the hashtag #AACR50for50 in which participants will raise money for the AACR. FIFTY for FIFTY will also raise funds through health and wellness events, such as Strides, a 50-mile run/walk challenge in September, and C.A.L.M., a series of yoga and meditation classes in October. More details about the campaign and its related events are available on the AACR website.

The National Cancer Act was signed into law by President Richard Nixon in 1971 and has since revolutionized the size and scope of cancer research and treatment in the United States. Among numerous other accomplishments, the act established the National Cancer Institute's Cancer Centers Program and expanded the National Clinical Trials Network, supporting the development of systems for the collection and storage of comprehensive patient data. It also cemented the United States' commitment to basic research, without which many breakthroughs could not be made.1

"While tremendous progress has been made since the signing of the National Cancer Act, the more than 200 diseases we call cancer continue to pose enormous public health challenges," said Mitch Stoller, chief philanthropic officer and vice president of development of the AACR Foundation. "The funds raised as part of the FIFTY for FIFTY initiative are critical in continuing the momentum in cancer research to find breakthroughs that will extend and improve lives."

The campaign will benefit the AACR, the world's first and largest cancer research organization, and its mission to prevent and cure all cancers through research, education, communication, collaboration, science policy, advocacy, and grant giving for cancer research. Eighty-eight cents of every dollar donated to the AACR goes directly to lifesaving cancer research.

To learn more about the AACR, the AACR Foundation, and various fundraising opportunities, visit www.aacr.org/get-involved. 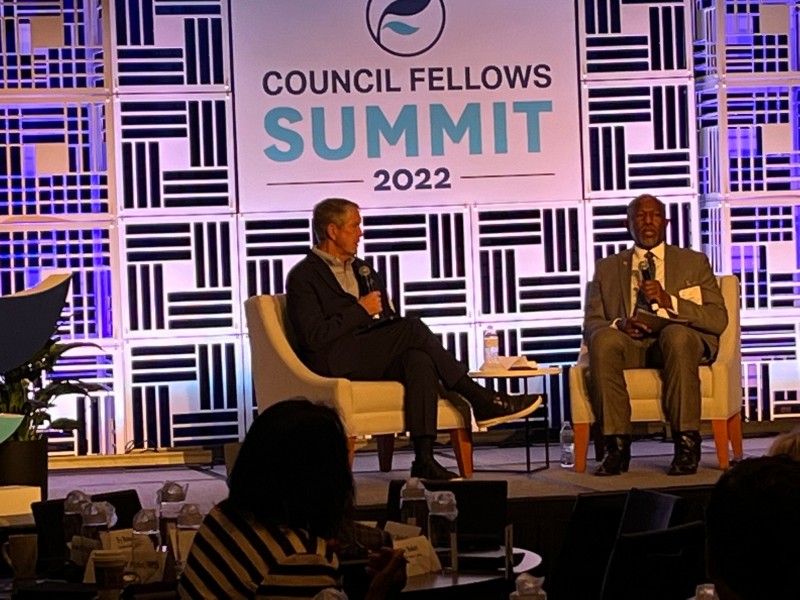 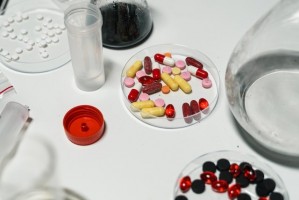 Pharma-Funded FDA Gets Drugs Out Faster, But Some Work Only ‘Marginally’ and Most Are Pricey 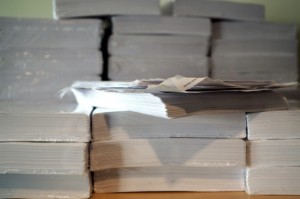 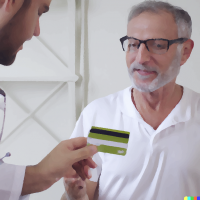 Why Healthcare Workers Should Start A Cash Practice