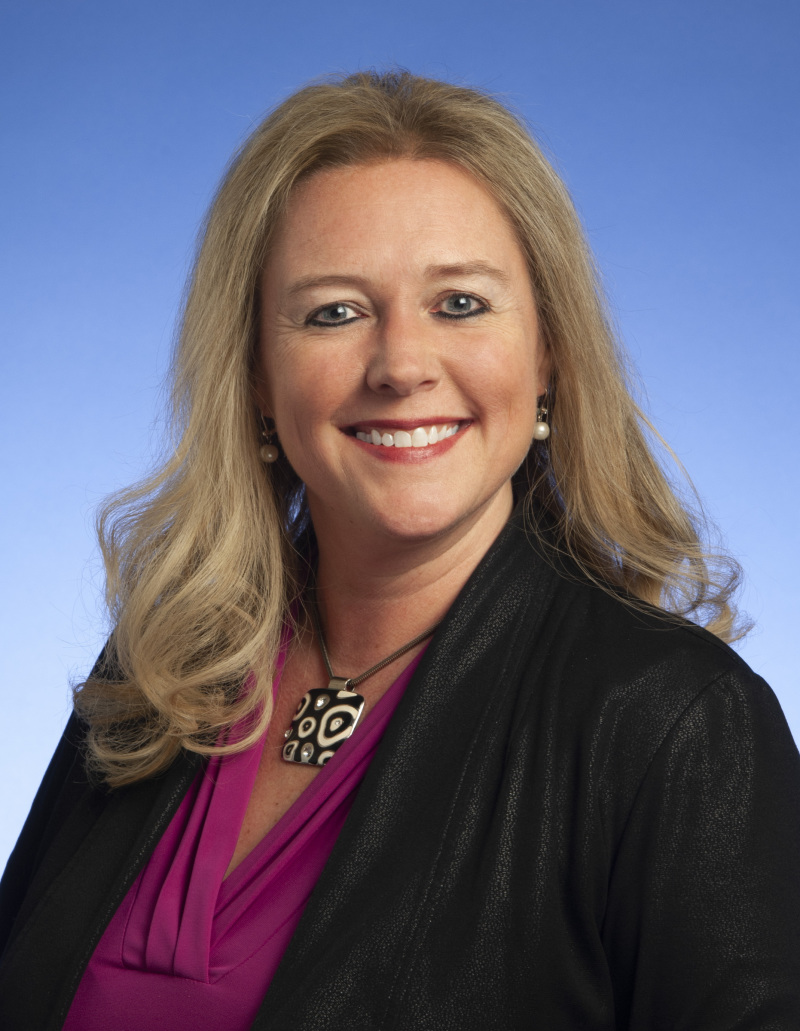 Returning from a planned family vacation, Tennessee Department of Health Commissioner Lisa Piercey, MD, FAAP, held a virtual event to discuss the surge in COVID-19 cases in Tennessee, Delta variant, vaccine outreach and to touch on the recent personnel decisions that have garnered national attention.

"Here in Tennessee, we have had over a 200 percent increase in cases since July 1st," Piercey said. For perspective, she noted case counts stand about where they were in early May but not anywhere near where cases stood at the height of the pandemic. However, she continued, numbers are concerning and trending in the wrong direction with about 10 counties with positivity rates of 15 percent or higher and a handful with positivity rates over 20 percent.

Case counts and hospitalizations are both on the rise. "We haven't seen an uptick yet in deaths," she said of the lagging indicator. "Unfortunately, that will probably come in a few weeks."

The commissioner said Tennessee has seen just over 1,000 cases among those who are fully vaccinated with almost a quarter of those infected being asymptomatic. Of the 1,000 there have been 195 hospitalizations and 27 deaths from breakthrough cases. However, Piercey said in most of those cases the individual had compromised immune systems.

"We do believe the Delta variant is the predominant variant now," she said. While the original Alpha variant will still be the largest on surveillance data, Delta continues to grow. Tennessee, like most all states, does representative sampling for variants in the lab. Piercey said that Tennessee has followed national variant trends throughout the pandemic. "We typically mirror the nation, which is bout 80 percent," she said of Delta prevalence.

Piercey added the Delta variant has been particularly bad in Memphis and West Tennessee, which is not surprising because of the western part of the state's proximity to Arkansas and Missouri, which are both in the midst of a large outbreak.

Piercey said there has been misinformation around the Department of Health's 'pause' in marketing and events. She said the break was to review all materials to ensure "that they were appropriately targeted to parents not kids." She added it was never TDH's intent to directly target children. "We wanted to be exceedingly clear that parents are the authority on their children's healthcare," Piercey stated of the marketing material review.

While some vaccination events were postponed, she said she is unaware of any that were completely cancelled. Piercey added TDH will be represented at several upcoming back-to-school events and at the upcoming Special Olympics.

Asked about the impact of TDH decisions on the six metro health departments, Piercey noted they work in concert with those departments but the decision-making for the six, including Metro Nashville, is a function of each department's local government. "The State Department f Health has direct purview over 89 rural Departments of Health," she explained.

The Mature Minor Doctrine, which was put in place in the 1980s, is still in place. Piercey said there are "nuanced and fringe" reasons why a minor might receive a vaccine without a parent present but added it is uncommon. Asked point blank if one of the rural health departments would abide by the doctrine, she answered in the affirmative. "We are still operating under that policy," she said. Piercey added it is still applicable in Tennessee and in place for extenuating circumstances that might keep a teen from being able to have a parent present.

Piercey said she wouldn't add to the information already in the public record regarding the recent firing of the state's top vaccine official, Michelle Fiscus, MD. However, she did say, "The governor empowers all of us in his cabinet to hire and fire personnel based on his vision (of governing)."

Piercey said that despite slow downs in vaccines since the early days of availability, more than 60,000 vaccines have been given in the last week. "The vast majority of immunizations are now being given by private providers," she noted.

Echoing Governor Lee's philosophy on COVID vaccines, Piercey said, "At the end of the day, it's not the role of government to coerce or bully or shame people." Instead, she added, the government should educate people and make the vaccines widely available. She also said campaigns like "Our Voices" - which tell the personal stories of those, particularly in black and brown communities, who looked at the information and decided to get vaccinated - are among the most effective ways to reach people.

"Bottom line, vaccine is the number one way to protect yourself against the Delta variant or any variant," stated Piercey.