Study sheds light on the dark side of Obesity 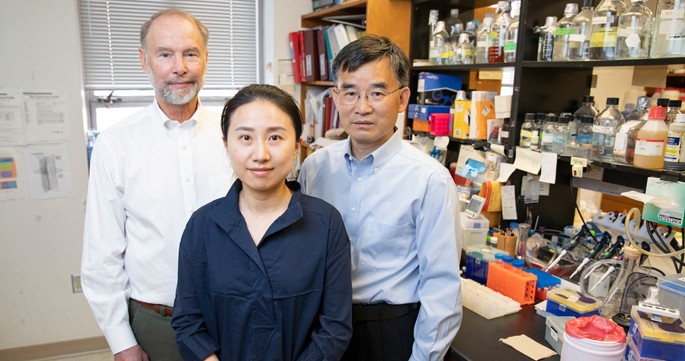 Obesity is an inflammatory condition that can damage tissues throughout the body, resulting in increased risk for cardiovascular disease, insulin resistance, type 2 diabetes and possibly kidney disease.

The agents of inflammation are immune cells called macrophages, which accumulate in fatty tissue, and which produce inflammatory chemicals called cytokines. But macrophages also express the cyclooxygenase 2 (COX-2) enzyme and its product, prostaglandin E2 (PGE2), which can block pro-inflammatory cytokine release.

At Vanderbilt University Medical Center, a team of researchers wondered if, by promoting the anti-inflammatory pathway in macrophages, they also could reduce some of the bad side effects of obesity. The answer, at least in a mouse model, appears to be yes.

In mice fed a high-fat diet, promoting PGE2 production and the activity of one of its receptors, EP4, lowered the resistance of their tissues to insulin, which in humans is a precursor to Type 2 diabetes.

These findings, reported recently in The Journal of Clinical Investigation, support the potential of EP4 agonists, drugs which promote the activity of the EP4 receptor, to ameliorate the inflammatory consequences of obesity.

“There’s a role specifically for prostaglandins to moderate the effect of the inflammatory response in fat,” said the paper’s corresponding author, Raymond Harris, MD, Ann and Roscoe R. Robinson Professor of Medicine and director of Research in the Division of Nephrology and Hypertension at VUMC.

On the flip side, deleting COX-2, PGE2 or EP4 resulted in delayed recovery from acute injury, persistent presence of pro-inflammatory kidney macrophages, and increased kidney fibrosis (scarring). The findings, reported in the journal Kidney International, shed light on the detrimental kidney effects of non-steroidal anti-inflammatory drugs that inhibit COX-2.

These results raise another question the VUMC researchers intend to pursue — whether COX-2 inhibitors, by blocking the anti-inflammatory effects of macrophages in adipose (fatty) tissue, aggravate the detrimental consequences of obesity.

The studies were supported by National Institutes of Health grants DK051265, DK095785, DK062794, and DK114809, a U.S. Veterans Administration Merit Award, the Vanderbilt Center for Kidney Disease, and by the National Natural Science Foundation of China. 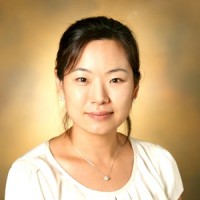 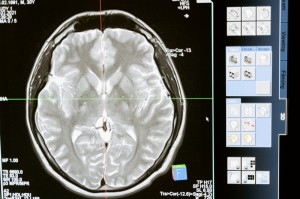 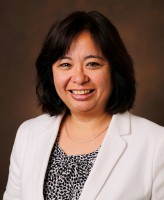